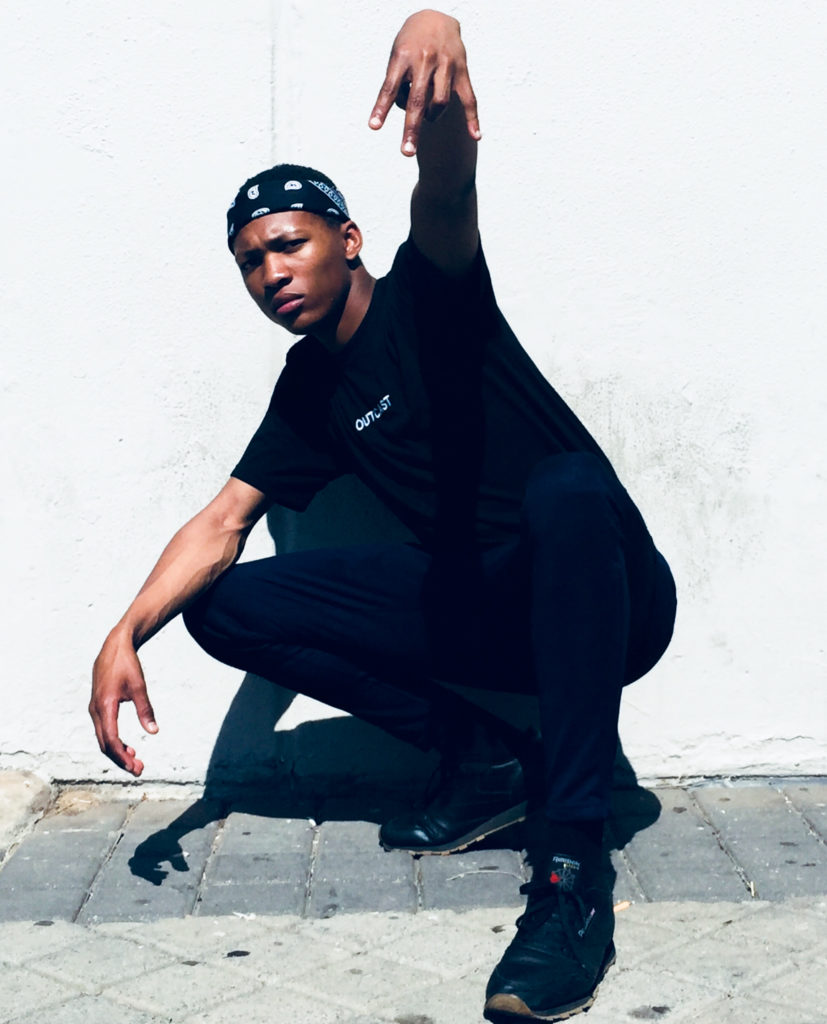 Vuyo Nyembezi is a 18 year old upcoming Johannesburg based songwriter, rapper and producer. He started of writing poetry from around the young age of 11, while growing in substance he created the name TOD at the age of 14. This is an abbreviation for the words- Totally obliged to Decipher-which he saw fit to convey who he is at that time and still uses it as a stage name today.

He only started making music at the age of 16 and only started producing at the age of 17; releasing his first song (Murder called) in 2018 to break the barriers he had between music and poetry. Moreover have people relate to what he was going through at the time.

Being widely influenced and inspired by different genres of music such as Rap, hip hop and RnB, further artists like Kendrick Lamar , Eminem , Dizzy Wright, Logic and Marr Gray to name a few- he went onto release one more song in 2018 and two more in 2019. Those helped create a vibe and further polish the style he is trying to create for himself. He is now planning to have more collaborations and possibly a short EP to showcase what he can do.

TOD also finds a tremendous amount of inspiration from the conversations and interactions he has with everyone he comes across linking stories to make music that the masses can resonant to ,encouraging people to either find or create their own purpose and turn life into a beautifully conscious experience.

TOD has only released 4 singles in total and is looking to master his craft , make more music and translate his every thought and emotion into something that can greatly influence the world in a positive way