Join us for a deep dive with Mthembeni Ndevu, better known by his stage name, Emtee, as he takes us through his personal journey that got him where he is today. Since rolling up onto the music scene in 2015, Emtee has become one of SA’s most awarded artists. This week on The Weekend Turn Up, we find out where his musical inspiration comes from, the story behind his new album ‘Logan’, and details about his own label, EMtee Records.

How did you get your stage name?

In English, it means something about trust. My stage name came about when I was a child. I had to go to a very diverse, multiracial school and many of the children struggled to pronounce my name. I remember, my one friend started calling me Emtee and since then, it’s always stuck around. 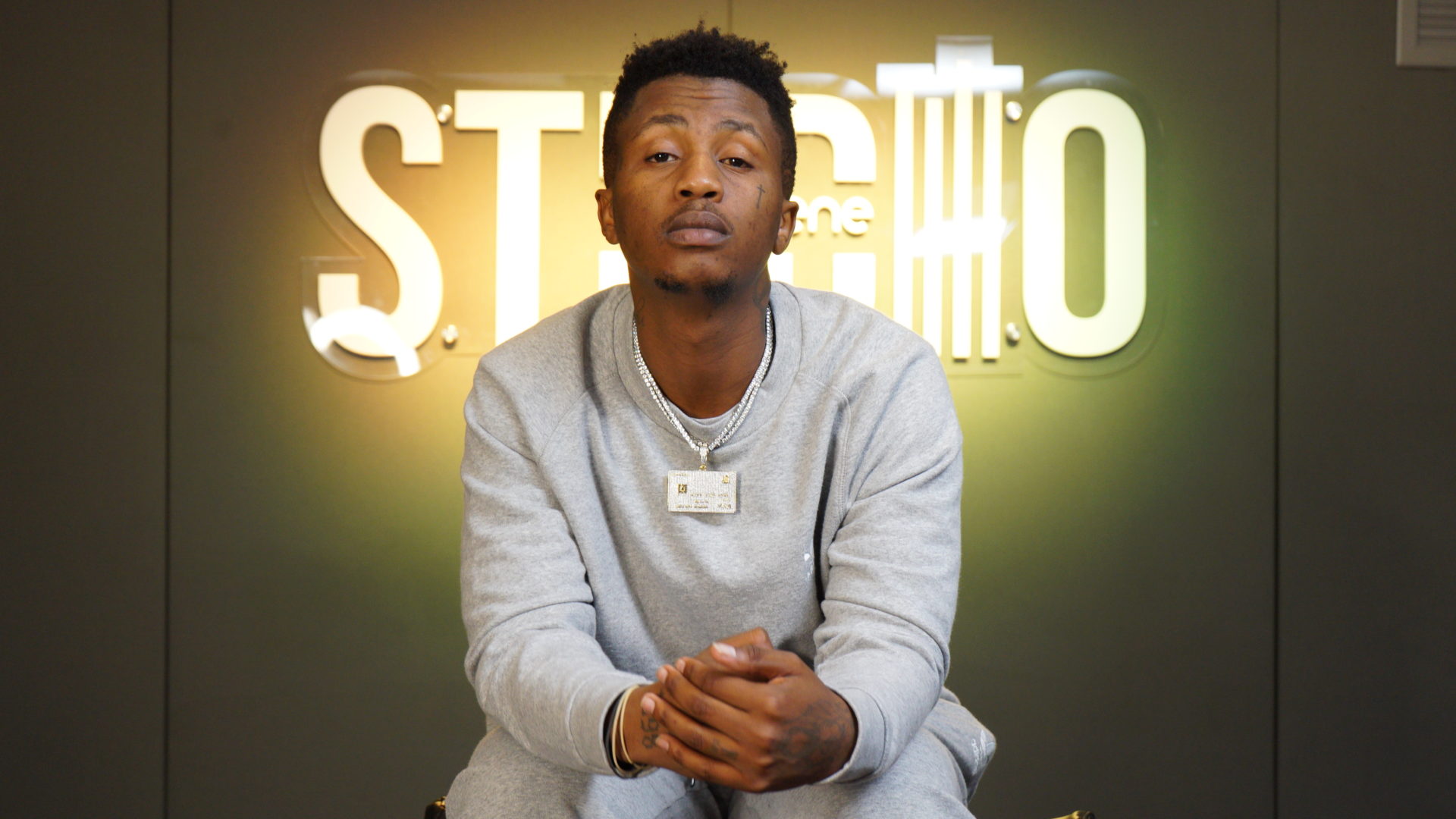 What was your musical inspiration growing up?

A lot of people don’t know this but my first love was Kwaito. I was very inspired by a lot of different Kwaito artists growing up. It made me see and believe that no matter how old you are or where you’re from, you can achieve anything as long as you put your mind towards it and commit fully.

What is the inspiration behind your lyrics?

It’s my real life and what I go through that inspires me to write. My life has been very complicated with a lot going on. Not saying there’s anything very unique about that but it is a good source of inspiration when writing my lyrics.

Tell us a bit more about starting your own record label

In 2019, I left Ambitiouz Entertainment after some controversy. I put in some thought and primarily, for the sake of my family, friends, and supporters, I decided it was best to set the record straight. Following a long period of reflection over my career as an artist, where I was then and where I wanted to be in the near future, I made a decision to start my own label as I desperately needed freedom of creativity and freedom of speech. For me, it was about having an avenue not only for myself but to create one for others around me. So far, I’ve signed two artists. Both of them are doing pretty well for themselves so far. I’m looking to sign more prospects in the near future.

Explain the name of your album ‘Logan’

I named the album after my second son. It’s been doing very well, still sitting on number one since it dropped – feeling very blessed. The process was never easy. I’m someone who loves the studio life. Every aspect that goes into it is something that I love to bring together to create a completed product at the end of the day. Everyone came together to make this album as successful as it’s been.

Do you have any dream collaborations?

I would like to work with some artists from the UK. That would be really dope. I love the style they have going on there. I’m also doing well in West Africa, so that is definitely high on my list of collab locations.

What’s next for you?

I’ll be doing a lot of shows and radio tours to help promote the new album more. My artists, Lolli and Flash, both have projects dropping a bit later this year. We have quite a few music videos that we’re also working on. There’s a lot of good stuff coming your way.