As Costa Titch’s official DJ, you’ll usually find him behind the decks mixing with no headphones. He is the self-proclaimed “TRAPIANODJ PIONEER”, that has a few singles out you can listen to on all streaming platforms. 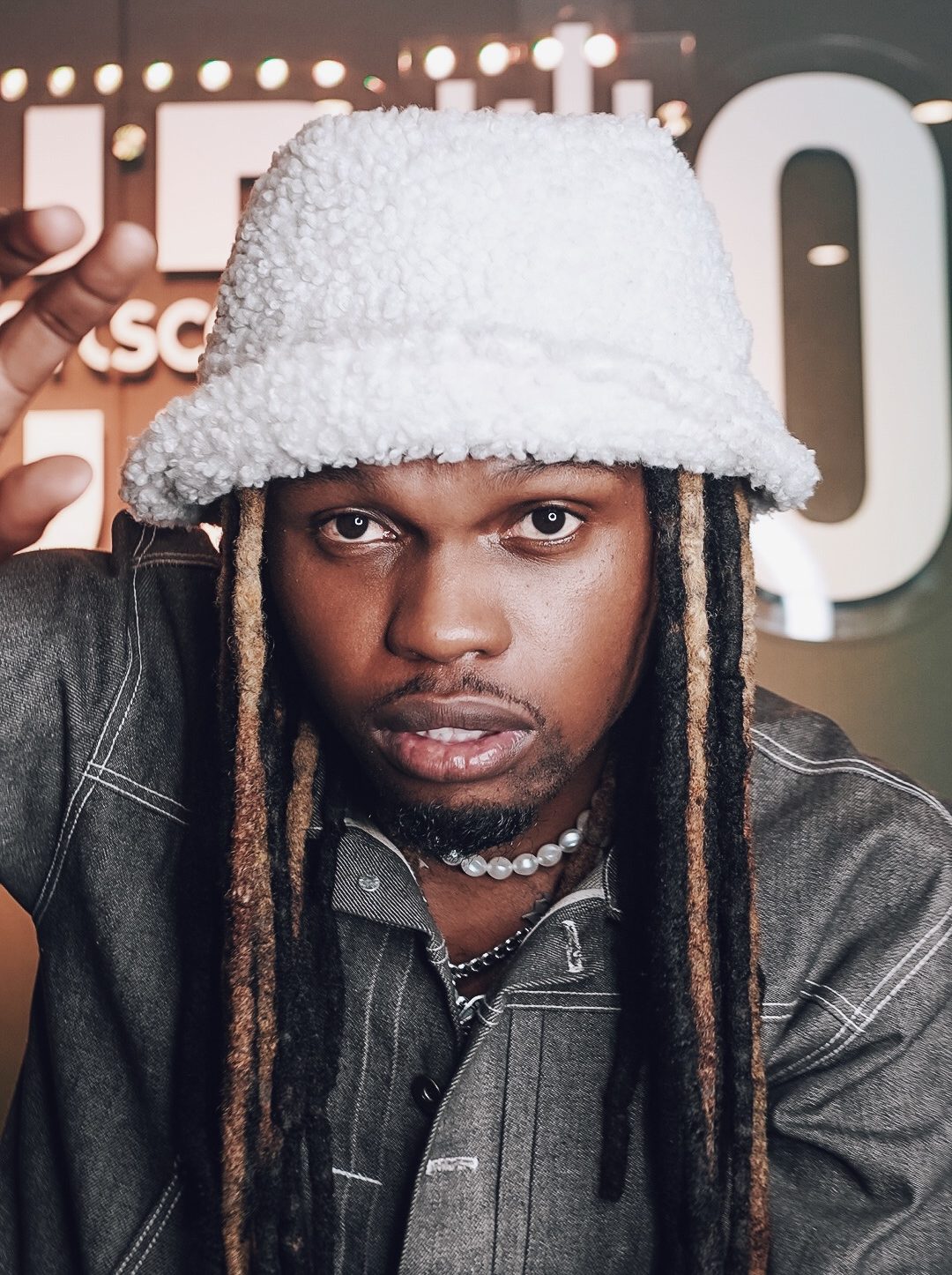 To kick things off tell us who you are and where you are from?

So, how did you get into your industry?

I GOT INTO THE MUSIC INDUSTRY WHEN I WAS STILL IN HIGH SCHOOL (THETHA SECONDARY SCHOOL) I WAS ENTERING RADIO MIX COMPETITIONS, RADIO STATIONS LIKE POWER FM, UKHOZI FM.PROFESSIONALLY IN 2014 WHEN I ENROLLED AT MGI NOW KNOWN AS P. I WAS STILL GOING BY THE STAGE NAME MTEEKAYDEDDJ, THERE I WON BEST CAMPUS DJ (2014 & 2015) AND BEST CAMPUS DJ IN 2016. I STARTED GETTING RECOGNITION FROM INDUSTRY ARTISTS, DJ AND PROMOTERS SUCH AS DJ SPEEDSTA, DJ SHIMZA, DJ BOBSTA(METRO FM), DJ MSCOSMO(5 FM), HEAVY K, EMTEE, KG(MIDCITY HEIGHTS EVENT), ZWANGA(FOUNDER OF VESTO EVENTS GROUP).

What, would you say, has been the biggest misconception that people have about you?

THE MISCONCEPTION ABOUT ME IS THAT I WAS BORN THIS GREAT BUT THE FACT IS THAT I HAVE BEEN PUTTING IN THE WORK FROM 2008 WHILE I WAS STILL IN GRADE 8. GOD HELP THOSE WHO HELP THEMSELVES.

Almost everybody in music has been influenced by another artist, so who were the influences of Champuru growing up?

DJ SPEEDSTA INSPIRED ME TO A DJ, DJ KHALED INSPIRED ME TO BRING ARTISTS TOGETHER AND KANYE WEST INSPIRED TO BE MYSELF AT ALL TIMES AND NOT TO LIMIT MYSELF . HENCE I AM A DJ/MUSIC PRODUCER, SONG WRITER AND AN ARTIST. 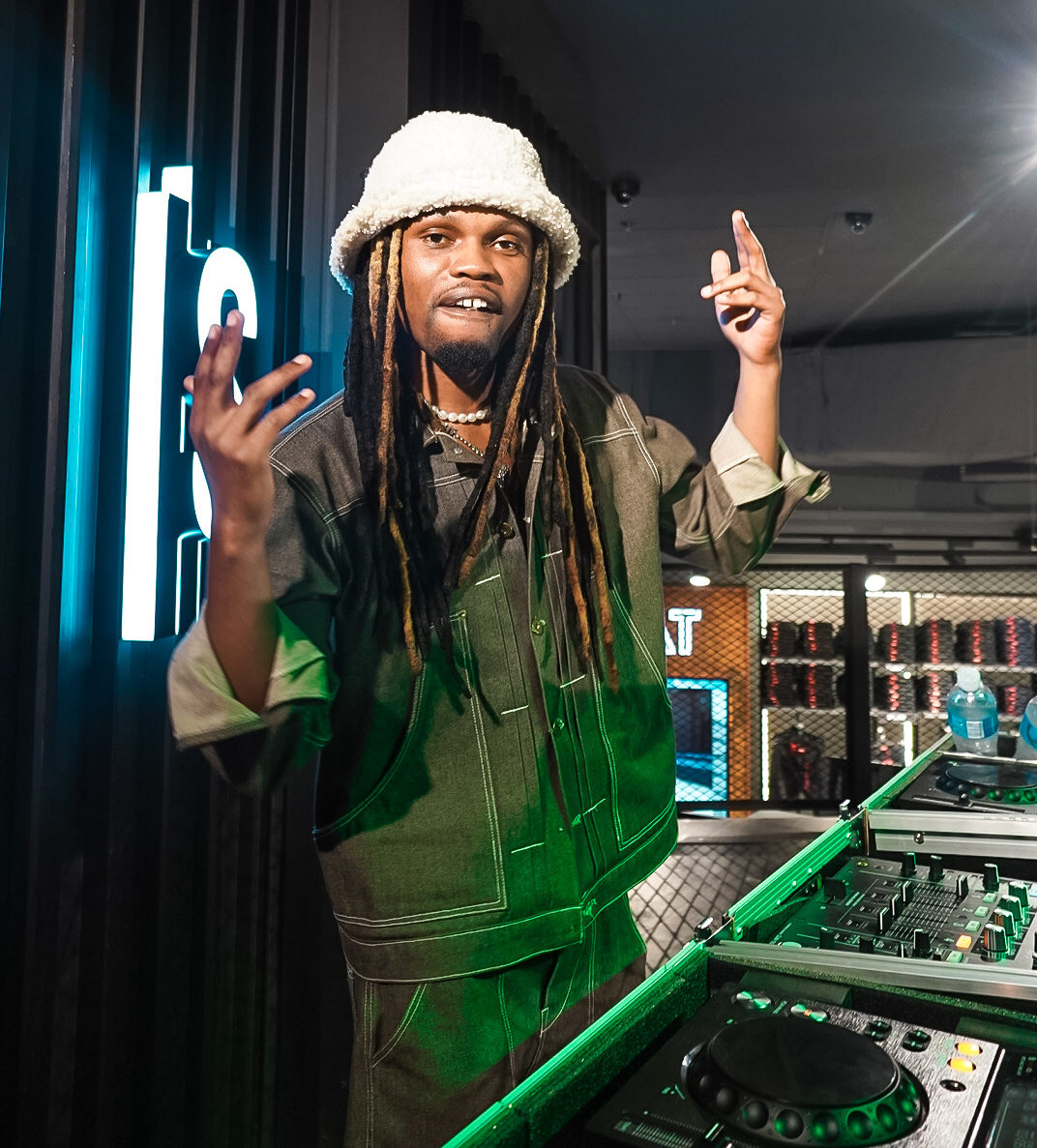 As a DJ, your responsibility is to set the tone for superstars like Costa Titch at events, cultural hubs, and nightclubs. What is your approach to something like that?

THE MOST IMPORTANT THING IS TO BE YOURSELF, FOR ME AS A TRAPIANO DJ IS TO INTRODUCE THE CROWD TO THE NEW WAVES (HIP HOP TRAP MUSIC AND AMAPIANO ACAPELLAS) SOUNDS WITH THE TOUCH OF MY UNIQUE DJING STYLE. ALSO NOTE TO UPCOMING DJS THAT AS MUCH AS YOU WANT TO BE YOURSELF, DON’T FORGET TO READ THE CROWD BECAUSE FROM DIFFERENT LOCATION, CITY OR COUNTRIES LISTEN TO DIFFERENT MUSIC. WITH THAT BEING SAID PLAY THEM THEIR FAVOURITE SOUNDS/SONGS.

We like the new single ‘Danko Zalo’ extended with all the upcoming female rappers. It is catchy and the girls came in hard. How did the song come together?

MUCH APPRECIATED, I GIVE ALL THE PRAISES TO THE MOST HIGH UNKULUNKULU IS THE GREATEST.WHAT INSPIRED DANKO ZALO SERIES WAS TEACHING THE KIDS HOW IMPORTANT IS IT TO BE GRATEFUL FOR WHAT YOU HAVE AND THAT TOGETHER WE STAND. WORKING TOGETHER OR COLLABORATING BRINGS THE BEST OUT OF US.

Now that you have a few singles out, is it fair to speculate that we could receive a full body of work from you soon?

LAUGHS! ZALO A WISEMAN TOLD ME “A PREGNANT WOMAN DON’T OPEN THE WOMB UNTIL THE BABY IS READY TO BE BORN.” DANKO ZALO☀️☀️ ☀️☀️

To kids looking to you for guidance, what would you want to say to them?

WE’RE MADE IN A IMAGE OF GOD, WHICH MAKES US GODS OURSELVES. CHOOSE SOMETHING YOU LOVE THE MOST AND HAVE A PLAN THAT MAKES YOU WORK TOWARDS IT. MOST IMPORTANTLY LISTEN TO YOUR GUT FEELING AND DON’T PAY ATTENTION TO NOISE.