In this episode of Studio Sessions, we’re back with another hot collab. We met up with producer Big Les For Real (BLFR) and artist Blxckie in the Sportscene Studio and challenged them to create an original track. Of course, they knocked our socks off as we saw their talents collide in the making of a brand new track titled ‘One’.

Describing himself as both a rapper and producer, Rustenberg-born BLFR reveals that he was introduced to music by his older brother, and soon discovered his passion for producing. Having produced tracks for the likes of Anatii, his favourite part of the production process is being able to use sounds as a form of expression. 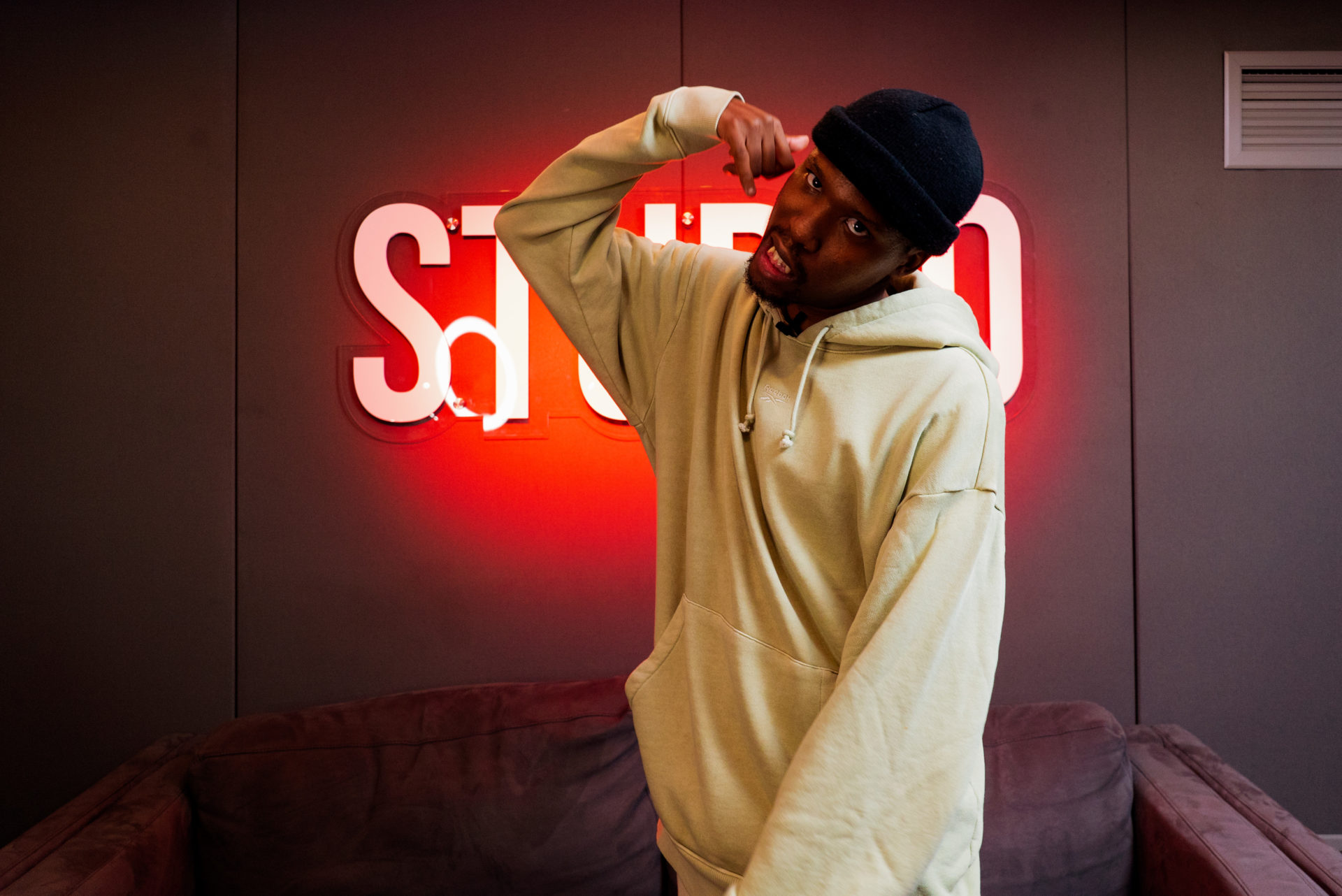 Originally from Durban but residing in Joburg, 21-year-old Blxckie has made waves considering he only started being serious about music during the 2020 lockdown. So much so that he was the first South African artist to be featured on Apple Music’s ‘Up Next’ programme for emerging artists. 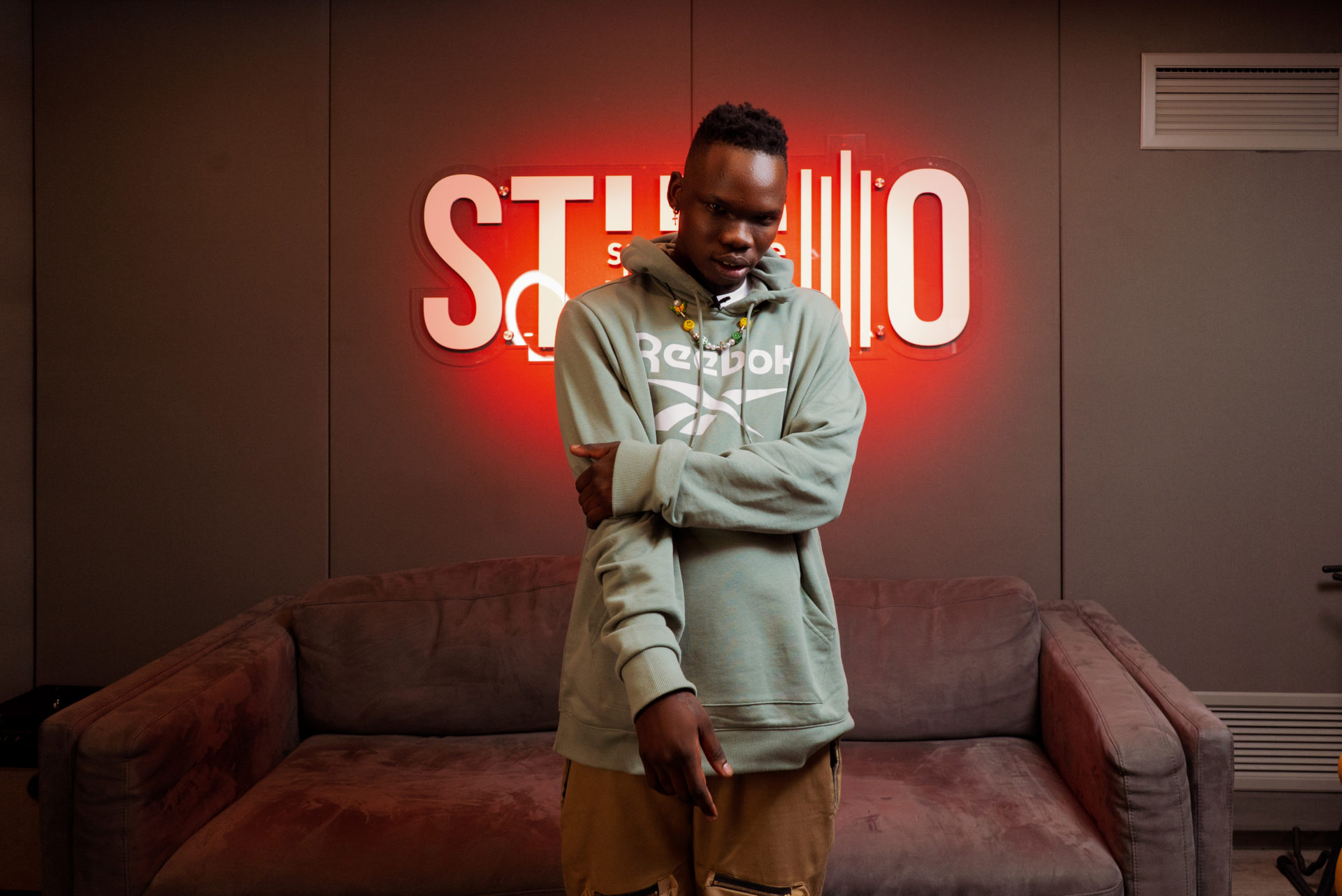 “He’s really dope”, BLFR says when asked about the opportunity to collab with Blaxkie. “I’ve never seen him record, so that’s something I’m excited to see. I feel like whatever you put in front of him, he is willing to try and that’s all I want. Whatever comes out…I know it will be dope.”

BLFR’s inspiration for the beat came from listening to Blxckie’s music, so he created something he knew would suit Blxckie’s vibe. Once Blxckie steps in the booth, the beat comes alive with his lyrics. The energy between them is palpable and although this is the first time they’ve met, it feels as if they’ve been collaborating for ages.

BLFR and Blxckie agree that the outro is the best part of the song and in only two hours and forty minutes, the track is complete. The message of ‘One’ is that of self-belief and being the best version of yourself.

Studio Sessions #poweredbyReebok is our producer-led music show that goes behind-the-scenes to showcase the skill of music production at sportscene Studio based in Sandton, Johannesburg. Click here to book the studio.