Culture Conversations – Is it a man’s world?

We’re back with Season 2 of Culture Conversation #PoweredByReebokSouthAfrica, with our host Lerai Rakoditsoe (@l.e.r.a.i). This week, our incredible guests are Helen Hermini (@uhelenh), well known music journalist; Amahle-Imvelo Jaxa (@jaxx_amahle), the COO and matriarch of Until Until; and Yvette Gayle (@yvettegayle), the CEO of Africa Creative Agency, to discuss making waves in a ‘man’s world’.

Here’s a recap of the episode:

Is it a man’s world?

Yvette starts things off by asserting, “It’s not a man’s world. I make it my world and I’m the centre of attention in my world. I try not to follow the constraints that society or men have put on women. I make my own path”.

Helen agrees, “I think they are systemic hurdles that we need get over, but the world is for everyone who wants it”.

Amahle contends that it is a man’s world since she mostly works with men, “however, I’ve never been made to feel like it’s a man’s world. It’s my world.” 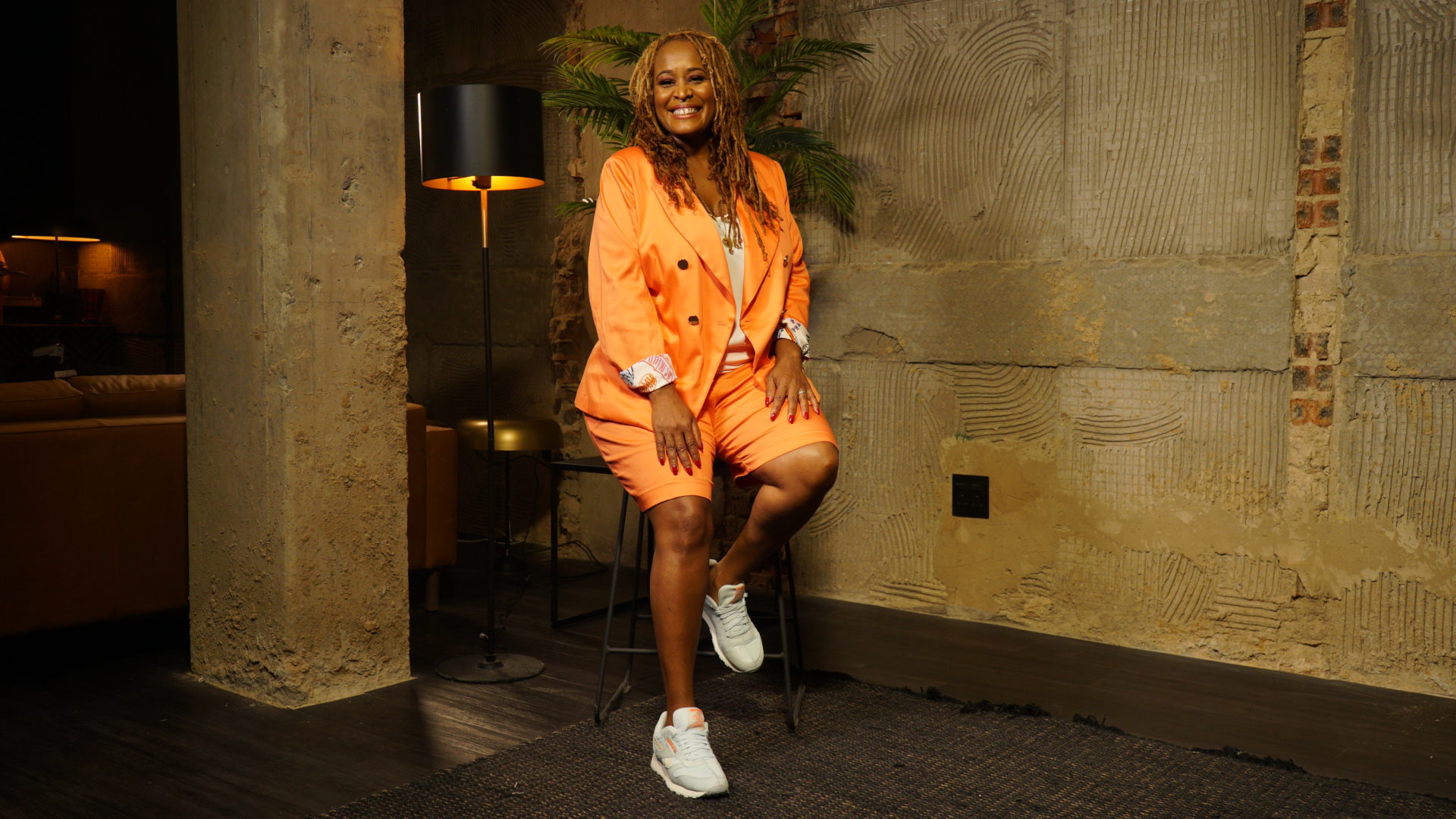 Amahle reveals that in recent years, she has seen more women enter the production industry – a space traditionally male-dominated. “It hasn’t been a drastic change but there is an improvement. I realised I didn’t have to prove anything just because I’m a woman. If I excelled at my work, it would speak for itself.”

Helen explains that by continuing to centre men in conversations, we make it a male-dominated world, “we can just talk about how amazing we [women] are”. 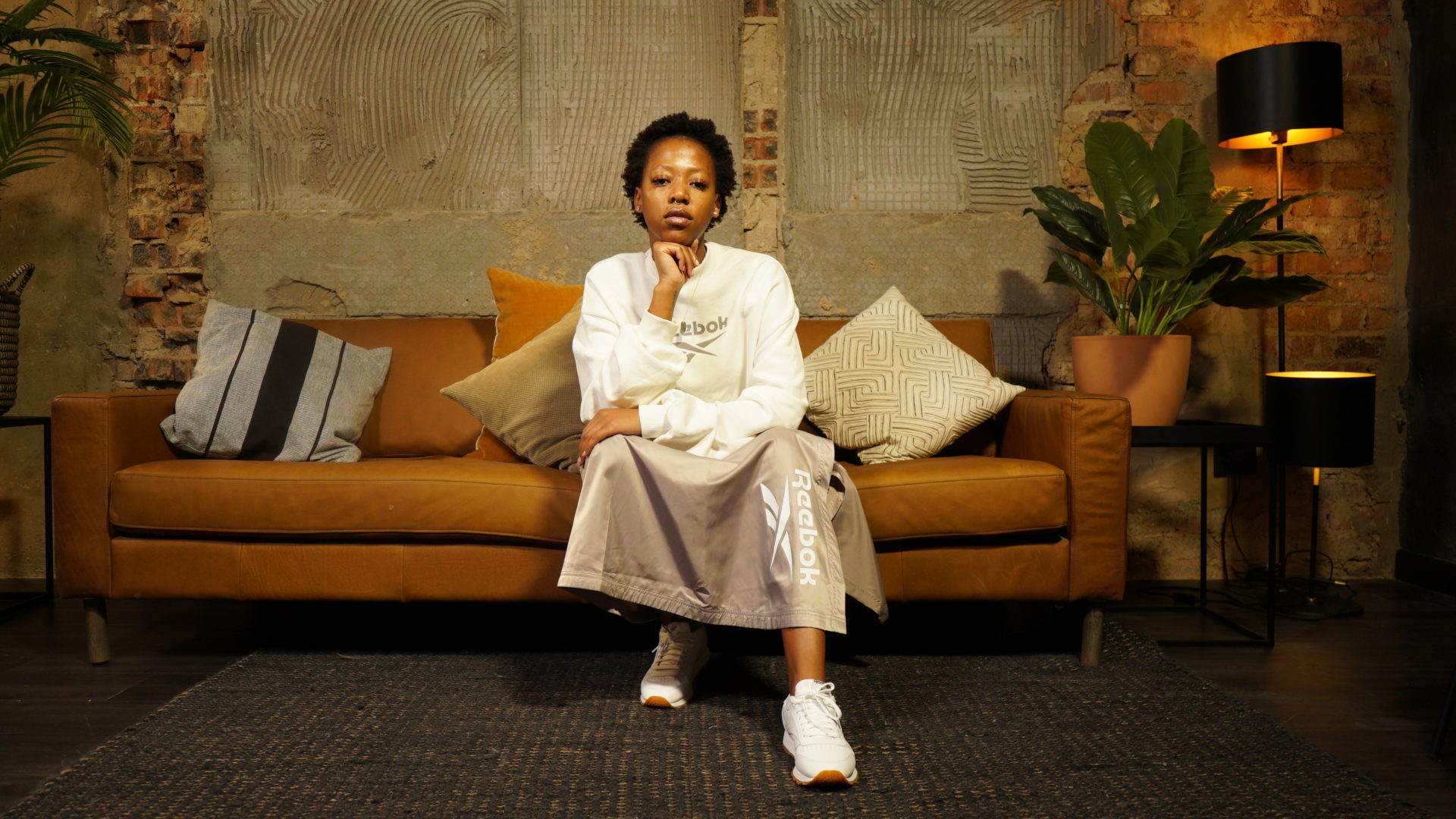 Helen explains, “men who yield this power are subtle in how they do this, so you don’t know it’s [sexual favours] happening until only later. Predators will be predators but they won’t get you in an overt way”.

“It’s very unfortunate that women have to find slick and sly ways to avoid being harassed”, Amahle says. “It’s so important to be confident in your abilities”. All the women emphasised how important it is to know your worth and to trust yourself.

Helen reveals that she’s had experiences where she’s been asked to do a job without pay but to do it “for the culture”, whereas a man would be paid for the same job. “Women and youth don’t get paid a lot… but a guy, because he has a following or some kind of respect, can charge whatever he wants.” 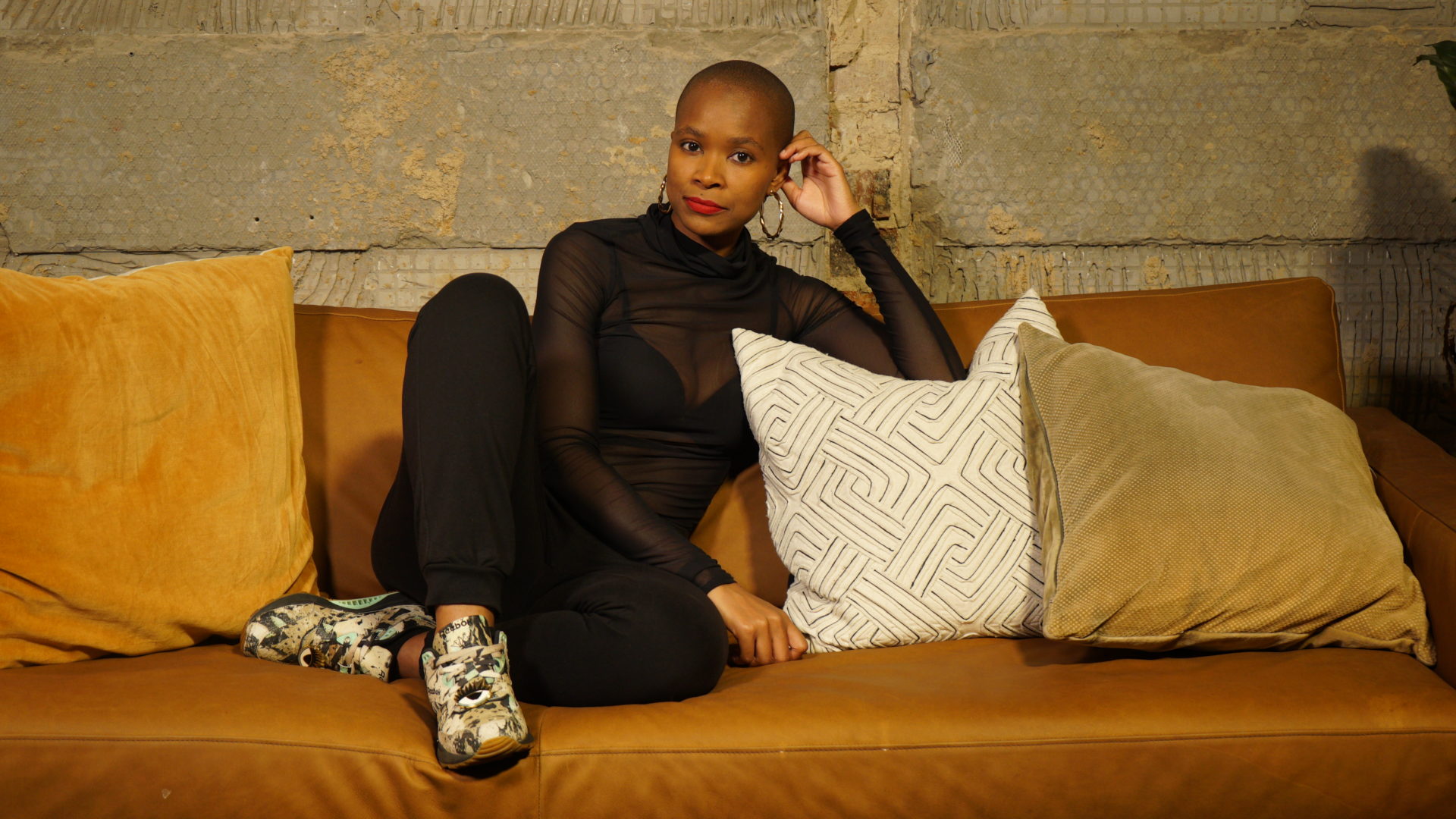 Amahle reminds us that when asking for what we want, the worst that can be said is ‘no’. “You can start to negotiate. Do not fear rejection because you would not have this opportunity if they [clients] were not the person you thought of.”

This episode’s guests have worked hard for the success they have today, and we hope that they’ve inspired you to keep at your goals.