Meet the Queen of Amapiano, Kamo Mphela, on the Weekend Turn Up

If you’ve heard of the music genre, Amapiano, that’s been taking South Africa by storm over the last decade, let us introduce you to its Queen. Kamo Mphela or The Queen of Amapiano is very much a star of the Internet age. 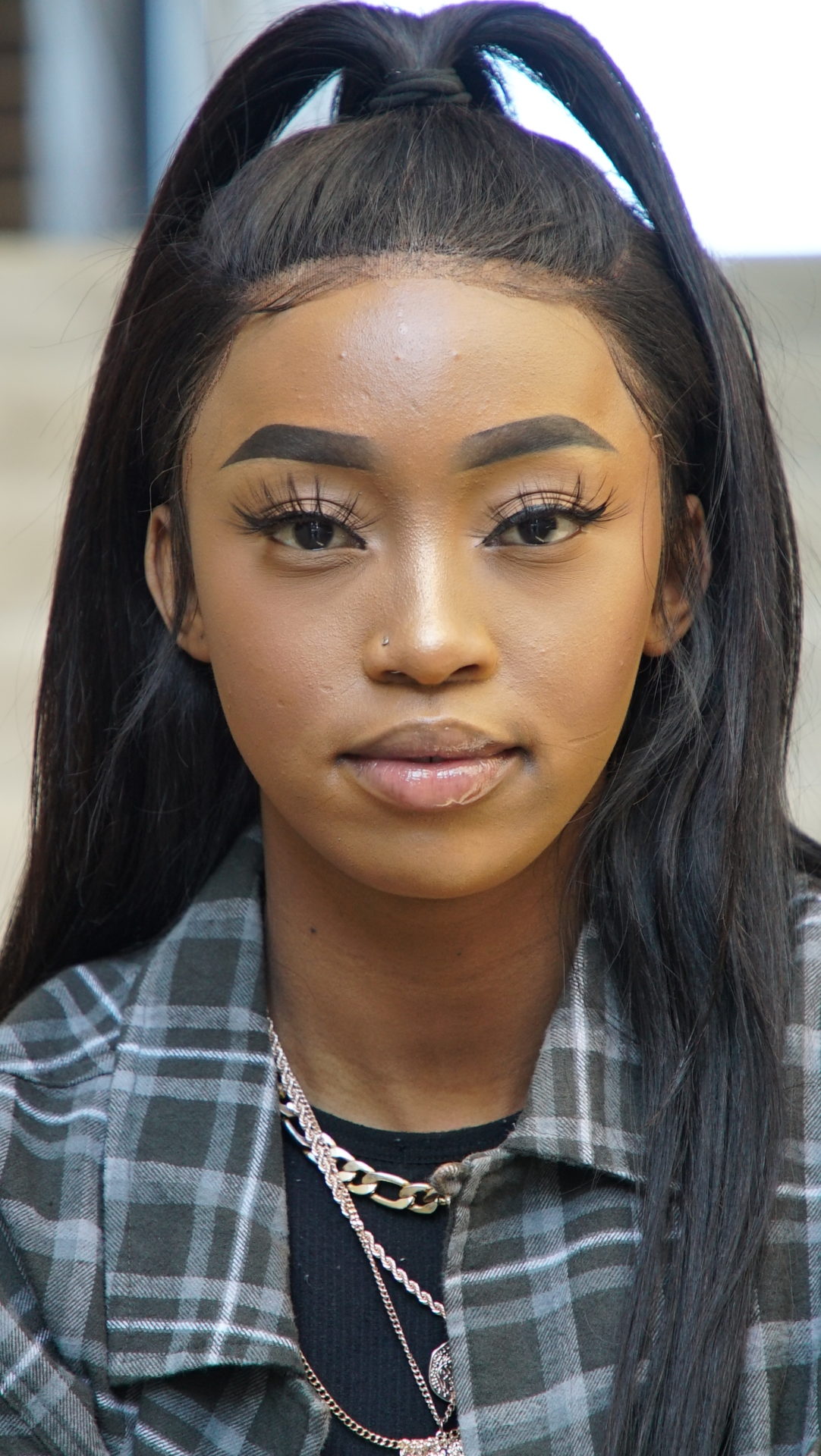 The young girl from Durban rose to internet stardom when a promotional clip of herself and her best friend showcasing their dancing gained traction, and subsequently went viral. Before pursuing her dancing career, she had tried acting, and was even an extra on the TV show, Isibaya. She quickly realised that she did not enjoy acting and tried doing events as an Emcee and a gig dancer, where she started her career.

With ambition that could rival the brightest stars, Kamo has always had confidence to spare. In 2019, she got signed to Major League Music. Under this label, Kamo released her first EP, Twentee, in 2019, and her second got released early in April 2021, called Nkulunkulu. Both releases have had a very positive reception within the scene. In just over a year since starting, she went from posting independent YouTube dance clips to performing at events such as Fill Up and Ultra.

Kamo describes herself as a dancer first and foremost, but she’s started branching out into the music industry as her career evolves. Her motivation for pursuing music originates from creating songs that a dancer would like to move to. Following in the footsteps of some of her most influential role models such as Beyonce and Michael Jackson, both of whom are famous for using dancing to shape their music.

Kamo can bring a dancer’s perspective to music production. When asked how she’d respond to being labelled a music artist, Kamo replied: “I am not saying I am an artist, I am saying okay, I can dance, so let me try this artistry thing so it can work for me.” When referring to the people she surrounds herself with at work, Kamo makes a point that she makes sure to pick people who aren’t just there for the clout. Without a trustworthy and dedicated team she wouldn’t be able to pursue this passion.

One of Kamo’s main drives is her pursuit of passion. She wants to create and work on projects that she believes in and genuinely cares about. Kamo is a driven young adult with a clear idea of where she wants to go and how she’s going to get there. With a hunger for independence and self-governance, Kamo wants to be the master of her own destiny.

Kamo Mphela: “When I perform I want people to clap or cry.”