Rowlene Nicole Bosman, or better known by her stage name, Rowlene, is a South African born singer and songwriter. Raised in Elsies River, Cape Town, she’s been performing in various singing and dancing competitions since a very young age.

She takes us back through time and explains how her journey into the industry felt and how little she knew getting into it all. From meeting her first producer in his backyard studio where they produced ‘Imposter’ together, to when she tried to feature Imposter on the radio, and had to subsequently scramble to get a registered ISRC (International Standard recording Code), not even knowing what the acronym meant. Thankfully, she received a lot of assistance to get the ball rolling.

Rowlene started viewing a career as artist through a positive lens, as something to be invested in on a frequent basis. She started producing songs in different genres every Friday, after which she’d upload them onto SoundCloud. This was the next organic step for Rowlene in her music career, as it gave her the necessary exposure to be seen by the likes of Zyne Marcus, who is known as being one of Nasty C’s previous producers.

Rowlene’s first released single, ‘Imposter’, came from her Extended Play that she titled ‘The Evolution of a Robot’. The entire project was released collectively in early 2017. After this initial breakthrough onto the scene, she featured on A-Reece’s album, ‘From me to you, and only you’, with her single titled ‘Pride’. Not long after the release, Rowlene featured on Flames’ debut EP ‘Clouds’, on the single ‘Between Me & You’. When the feature passed, she subsequently dropped her single, ‘Swang’, produced by Gobbla Beats. Her last major release was in late 2018, when she released a 20-track project titled ‘Evolution of A Robot 2nd Generation’ with features from artists such as Kid X, Nasty C, Gemini Major, Last, Crowned yang, and Tellaman to name but a few. 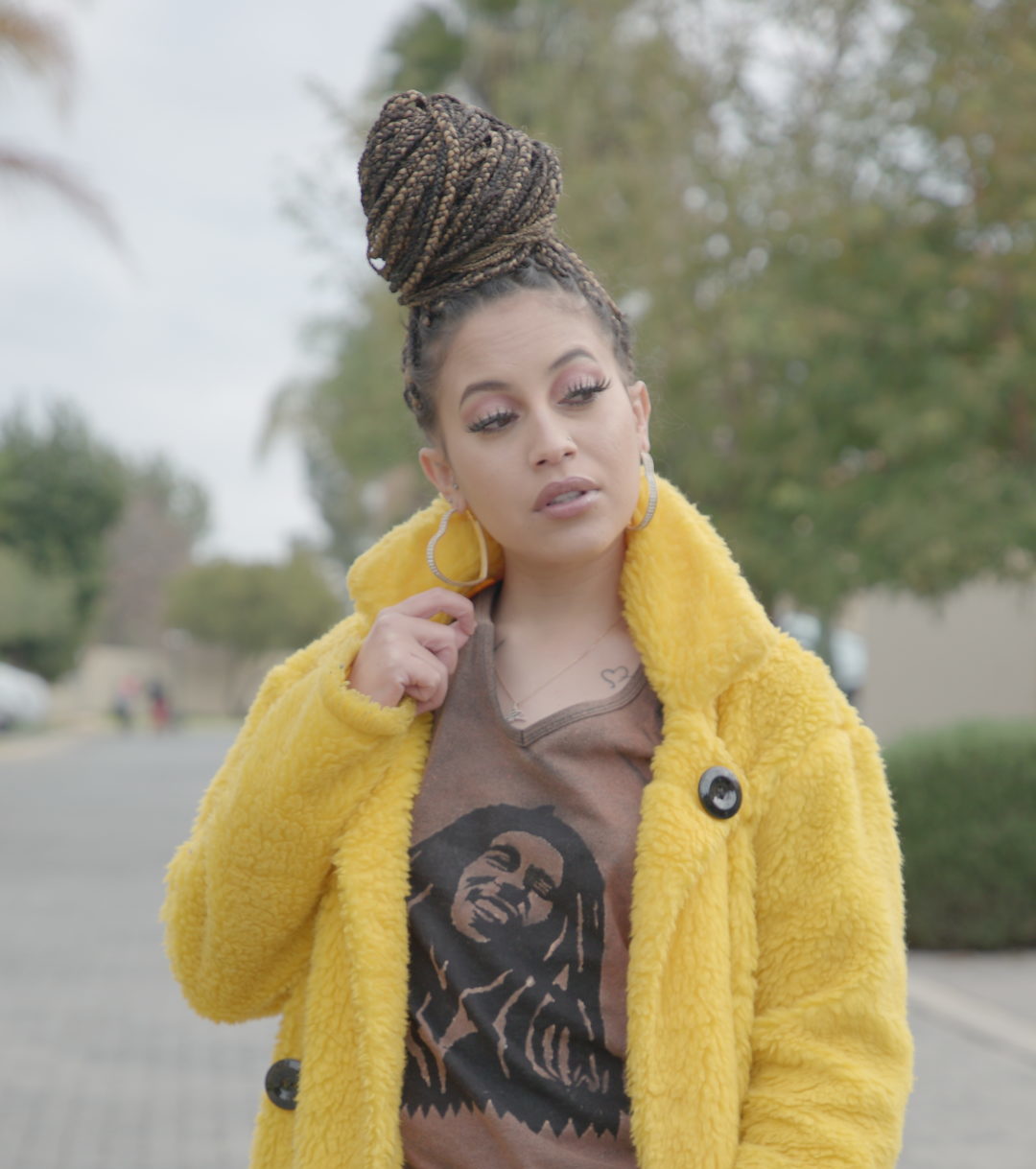 Something that is always inspirational to Rowlene when creating music is the fact that she wants to initiate projects that are multifaceted in the sense that it requires contribution from numerous local parties to create the final product. Since her introduction into the music scene in 2015, Rowlene has worked with a wide range of South African artists. She states that some of the biggest artists she’s worked with include Riky Rick, Tellaman, Gemini Major, and Bigstar Johnson. Rowlene is currently signed to Nasty C’s record label, Tall Racks Records. In 2020, she released her debut album ‘11:11’. It was praised as being a rich and diverse release sound wise, with a thematic centre of romance and relationships, as experienced through a variety of different contexts.

At the end of day, Rowlene is offering a fresh approach to the South African music scene and we can expect much more from the aspiring artist. She states that she wants to work with unconventional artists who can offer something new and unique to a project. They should act as an influence that always pushes her to be original, and to be her best self.