Kabelo Pooe (aka Kay Invictus) has been in the music industry since 2015 and the DJ used to produce Afro Deep then later transitioned to producing ‘Amapiano’. 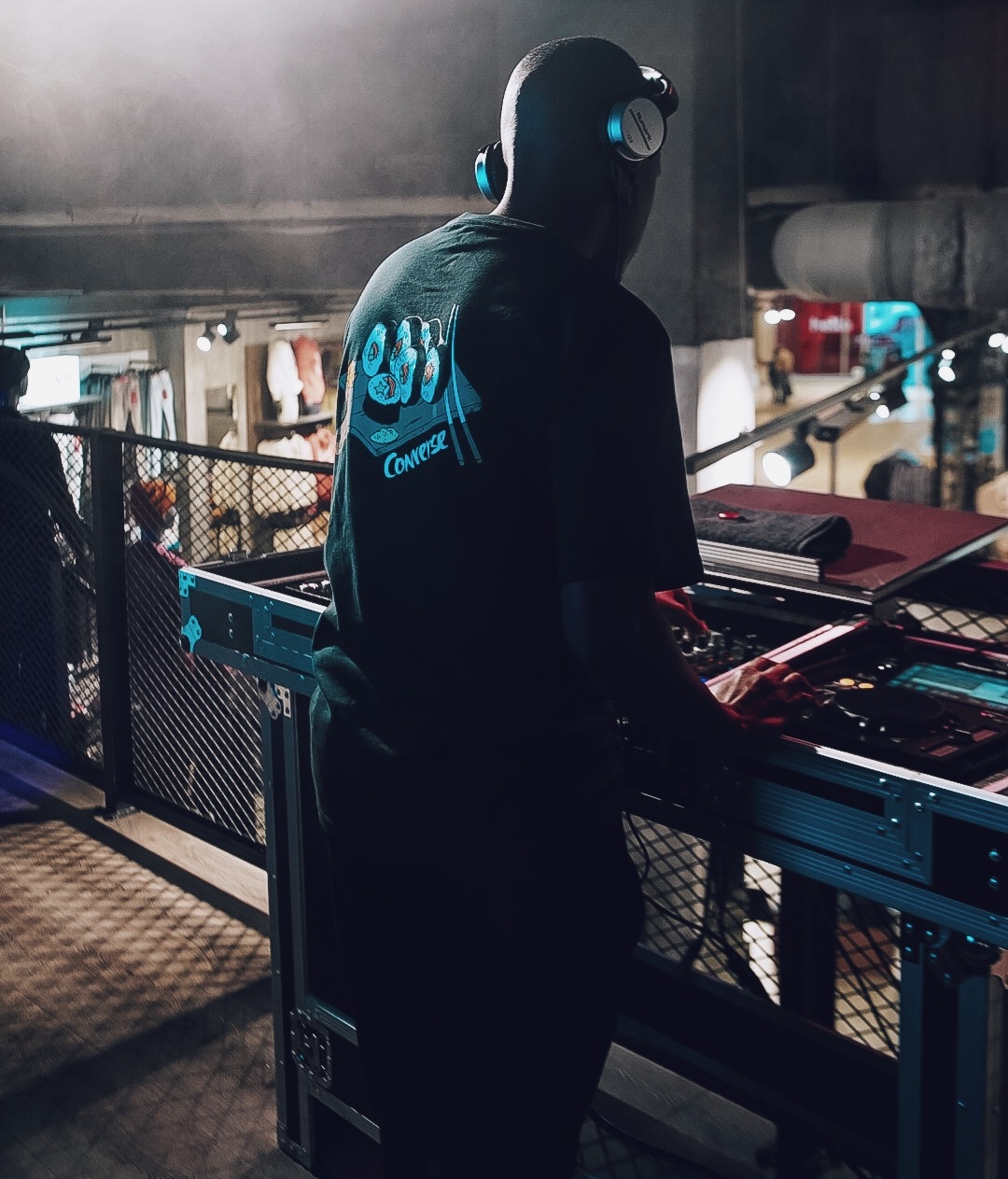 What was your first production set-up?

What type of music were you listening to when you were growing up?

I started to fall in love with Kwaito, later on got into house and hip hop.

When did you start taking DJing seriously and knew you could make a living in this industry?

All my life I’ve been wanting to be a DJ so I’ve been carrying this passion throughout. I started taking it serious from my first gig, which it was in 2017.

You do not only DJ, but you produce songs as well, how do you balance your career & being able to do things with your friends & family?

Well I tend to balance all of those in a good manner, I’m mostly free during the week so I do get to bond with my friends and family. They also do understand that I’ve got work to do.

You released your first song called “Mduva” sometime in 2019 and dropped some more singles in 2020 as well. What led you to finally take the dive in releasing your own music?

Well my first single I released was ‘Ugesi’ followed by ‘Washa’. Mduva was the songs that made the biggest breakthrough in my career. It got recognized by one of the biggest record labels and it was a soundtrack for one of the biggest TV awards. For me to release my music was the intention to showcase my talent throughout the country and to uplift my brand.

When you do your live mixes do you adapt your sets to the various crowds, or do you keep it the same for each crowd?

During my live mixes, my intention is to give people some exclusive content, along with some of my projects. And of course, I do get a great response from the crowd.

What has been your proudest achievement so far in your career?