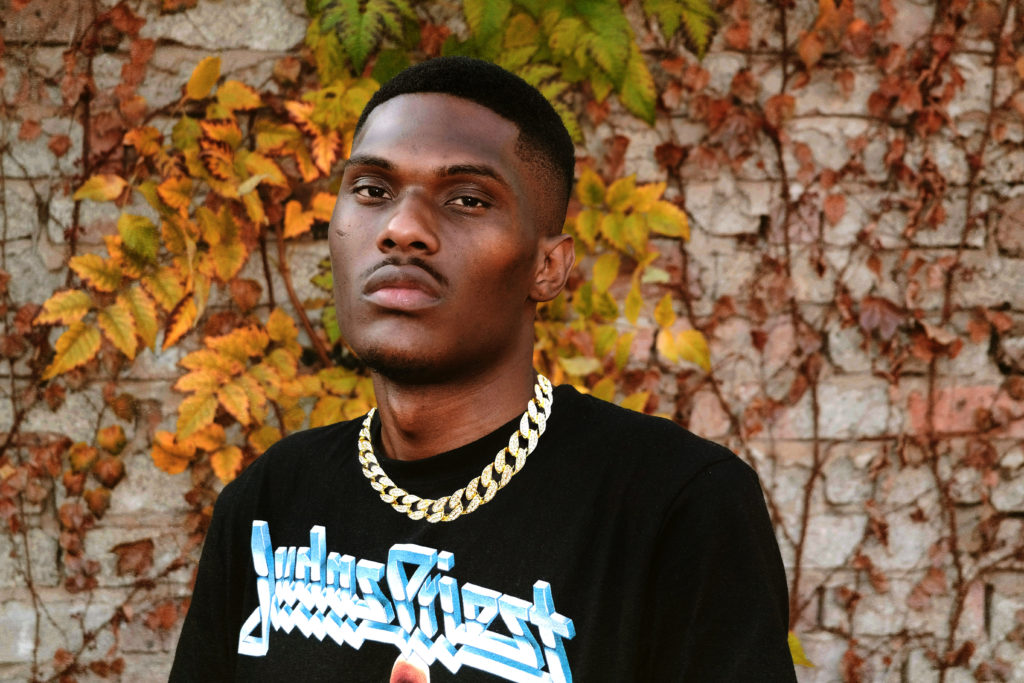 Thamsanqa Silanda popularly known by his stage name Yung Tyran is a South African rapper. He began his musical journey in 2009 after teaming up with childhood friends to form a hip hop crew that only lasted a few months due to differences with the rest of the crew members, he quickly went solo and released three mix-tapes between 2009 and 2011.In 2013 he began working on an EP titled the ‘Inevitable End’, which dropped in 2014.The project drew the attention of a New York major label who showed interest in the young talent however the deal unfortunately didnot materialize, due to unknown circumstances .This did not stop the rapper/producer from pursuing his lifelong dream of being a globally celebrated entertainer. In early 2015 the young wordsmith began carving his imprint on his second Ep which he titled “Better Late Than Never” which was the first project that truly explained his state of mind and how he related to his surroundings and peers. The 8 track project was released online for free on the 17 February 2016.It was dubbed as an extremely impressive offering by reputable hip hop scholars such as the African Hip Hop Blog and Hip Hop Galaxy just to name a few. It featured incredible production from First Class (7 tracks) and Loosta (on Sally) accompanied with equally skilled rhyming from Tyran. Songs like Legendary, Thoughts and You Don’t Know Jozi featured some jaw dropping impressive use of samples while Tyran delivers some fluid and personal verses that give us a glimpse into the life of the young artist. Later that year after countless hours in the studio Yung Tyran & SkyCityUno joined forces and put out a solid 11 track Mixtape titled Before Friday whose headline Single Magenge made waves in the streets and helped grow both of the individual acts fan base. In the first Quarter of 2017 Tyran has dropped 4 impressive offerings which most probably will be part a full length project set to drop later in the year. “For The Night” and “Brenda Fassie” were songs most people gravitated towards as definite bangers .For The Night features an eerie, laid back trap influenced produced by First Class that the rappers rides over smoothly, on the other hand Brenda Fassie is an upbeat trap anthem that Tyran produced and is the rappers most successful song as it was top five downloaded and streamed song on all platforms combined in May 2017.The single titled after the legendary pop queen herself and has also made its mark on the South African music industry debuting 9th on the YFm’s Hot 99 Hip Hop Chart also receiving countless radio spins locally (South Africa) and regionally (Zimbabwe,Swaziland,Botswana,Zambia). In 2018 Tyran remains consistent and doesn’t seem to be slowing down as he has released 2 videos for his singles Stripes and Like To Party as well as a full length Ep titled “Golden Child” which has placed him in conversations that include top tier artist like AKA & Nasty C. The hard work is paying off as he also made his debut appearance on Live Amp alongside with Boity & AKA in August. 2019 seems to be an eventful year for the Rapper having been accredited by one of SA’s biggest Hip Hop Heavyweights K.O and released his latest single “No Problems” which features J Flo. A lot more awaits for the Rapper.