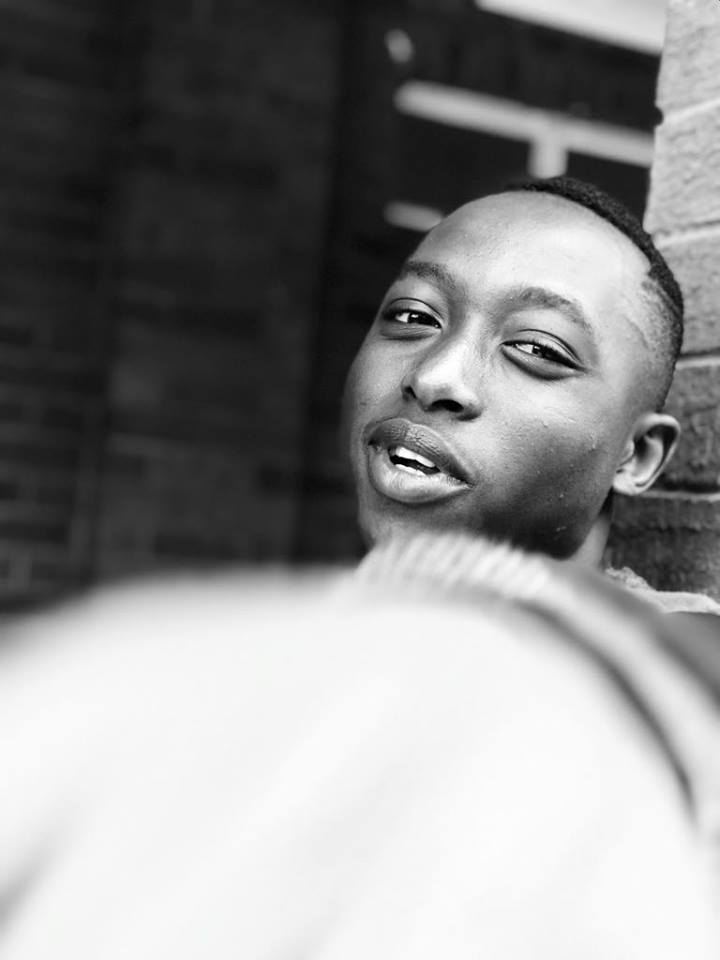 South African rising Artist, Youngswae_sa, who was born as “Munene Triumph Mbhalati” was born and raised in Mpumalanga in a township called Mkhuhlu. He is currently situated in Pretoria where he continues to make music for the masses. He started rapping at the age of 14 with industry influences from mostly AKA. His sound is mostly generated from American rapper Big Sean.
He started off in a group of 3 members in 2014 with the group even releasing a track titled “Not Enough” which coincidentally had the same beat and title and Yanga Chief’s song “Not Enuff”. Unfortunately the group broke up and he was the only who continued pursuing a music career and in 2017 he released his first solo single titled “All I Know” which landed him a feature on a Mpumalanga based blogging page(risingwithsmiley.blogspot.com) and it also aired on VenRap Radio Station. In late 2017 he released an EP titled “StarTer Meal”. YoungSwae then released a song called “Get The Bag” in January 2019 which again got him air played on VenRap Radio Station, Radio598 online, Tshwane FM and landed him a feature on the SAMusicPromo website(https://www.samusicpromo.co.za/2019/06/21/young-swaes-talent-promises-a-change-in-the-rap-game/?fbclid=IwAR28il5kwtVgtlYrZem0uO9wyoh0Yw5fYSpfRHVuojK6_8GJMY4raetcX_0 ) and it also got some acknowledgement from RFm.