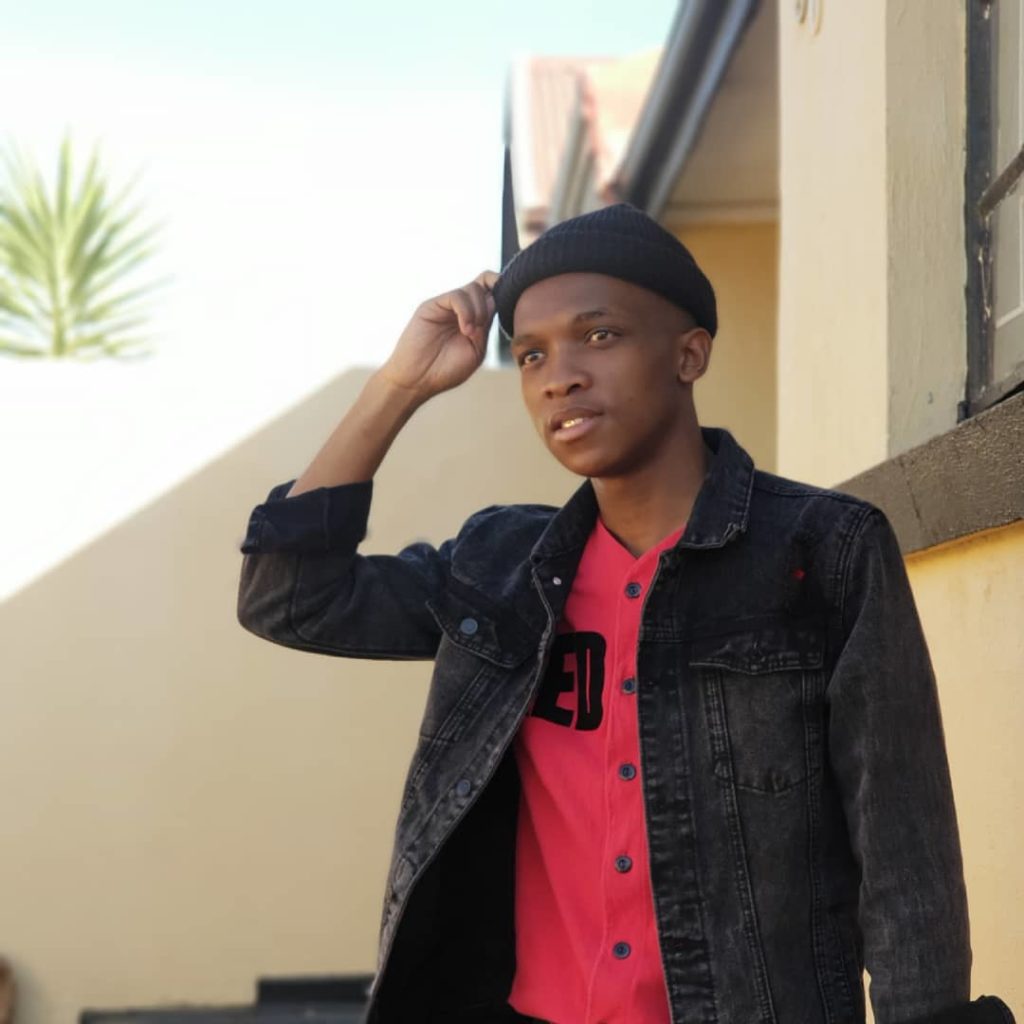 Keamogetswe Sox Thambe is a young hip hop artist from North west, Klerksdorp. A 21 year old rapper started making music back in 2011 when he’s cousin asked him to write a verse. Yakuza shared a stage with of the biggest Artists in the music industry, the likes of Reason, Frank Casino etc. Yakuza released his first mixtapes back in 2017. The mixtape is titled ‘Black Community and consists of 15 tracks. The mixtape did well in the street and it was well received, with over 1000+ download and 300+ streams.