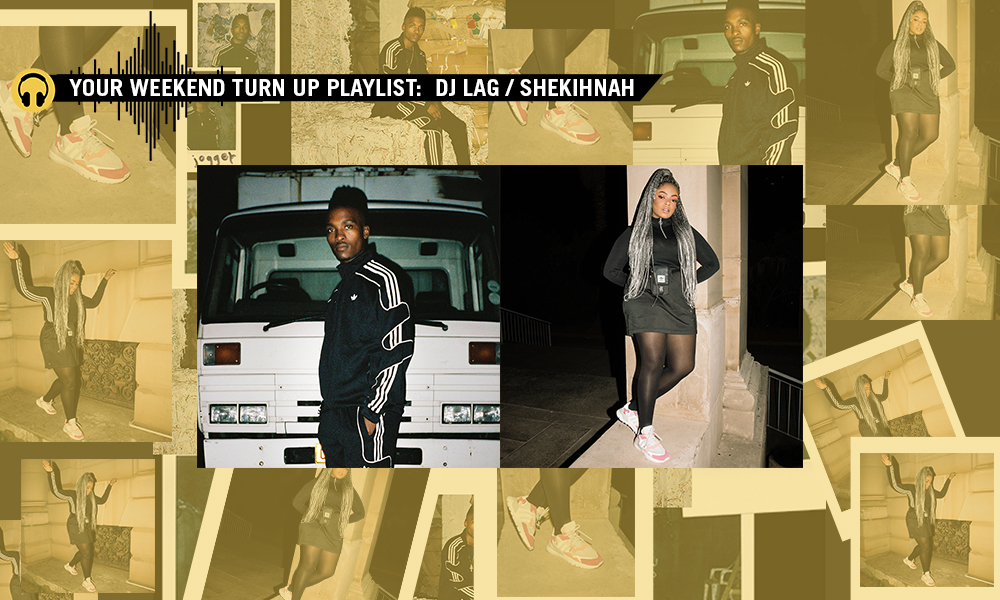 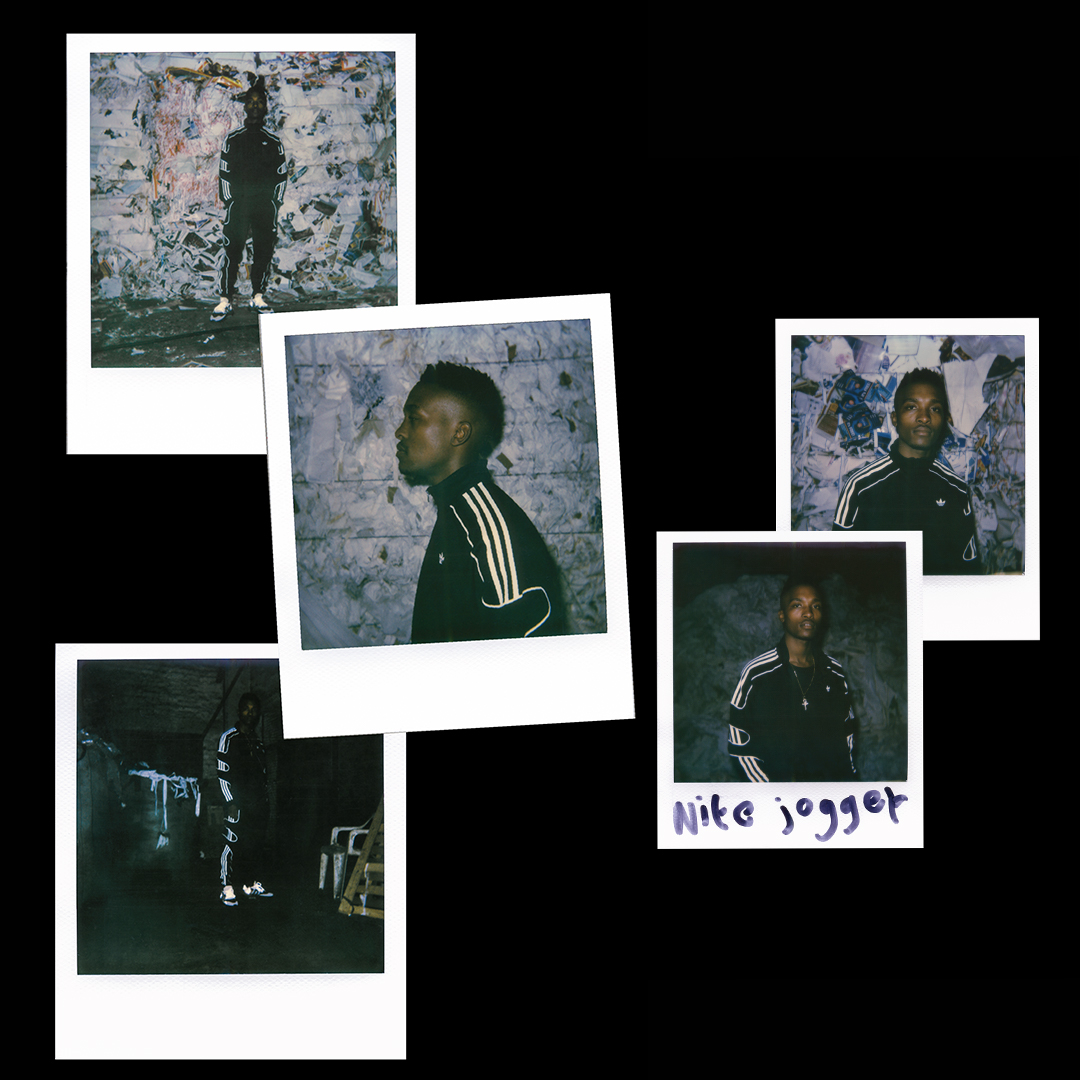 dj lAG  & SHEKHINAH ON THE WEEKEND TURN UP

Dj Lag and Shekhinah came alive in the night time to bring you an unforgettable track and video inspired by the creativity that comes alive after hours.
Read more on the Weekend Turn Up.

It’s never too late to pursue your vision. How does the night spark your creativity?

DJ LAG – I mostly DJ at night – producing is for daytime. Most of the music I make during the day, I play at night. It’s the time when I can share the things I’ve made and I can interact with the crowd in order to find my way through the set.

SHEKHINAH – I like creating at night because of city lights and scape. There is something so beautiful and quiet about a late night studio session.

What are some of the things you do to stay in your zone while working on your music?

DJ LAG – One of the things that helps keep me going is having 4 or 5 friends with me when I am creating. They tell me whether things are sounding good or not, as I might think something is great, but to them it’s not quite right. They help me refine the sound until it’s absolutely  perfect. That’s the point of music, to bring us together and get us to that happy place.

SHEKHINAH – I like to over play the song and try to really kind of enjoy it, as if it was already finished and a successful product.

When did you have your creative awakening and realize that you wanted to pursue a career in production and performance?

DJ  LAG – When I dropped my first Gqom track, Ithuna, which became popular in Durban. I was making hip hop beats before that, for my cousin Phakeme, who does ekasi rap. Ithuna was something I shared on a whatsapp and it suddenly became really popular. I started getting requests for gigs after that, but I didn’t know how to DJ yet! Next thing I was committed to playing at a matric dance after party, so I had to quickly teach myself how to DJ after school by going to my Uncle’s house and messing around with the buttons to see what worked. He had a huge sound-system but didn’t know how to DJ himself – he was just renting it out.

SHEKHINAH – I think I have always loved music and always wanted to either be on stage singing in an ensemble theatre production, as a soloist on radio or even as a lead singer of a band. Any one of these career paths really enticed me.

As a creative, what is the best advice you’ve received?

DJ LAG – Sevi, my manager has been telling me this from the first day. “Create and stay in your own lane. Be confident about your own path.”

SHEKHINAH – To be confidently me and to always speak my truth, it is the best way to relate.

Fans are drawn to your music because of your unique and relentless take on Gqom. What experience were you hoping to convey with the sound on ‘Anywhere We Go’?

DJ LAG – I had to do something slow… not like the Gqom I’m used to making, because she needed something that suited her. I also wanted to make sure that my sound was in there so I listened to a lot of tracks that were more relaxed to inspire this one. I was hoping people who heard it would also feel relaxed, and see the more relaxed side of my music.

Can you tell us a bit about what you drew you to DJ Lag’s After Dark track?

SHEKHINAH – It really was out of my genre and I was up for the challenge.

Can you tell us a bit about what drew you to Shekhinah as the voice for this track?

DJ LAG – Everything. Her voice, her lyrics… there are no Gqom producers that would work with Shekhinah. I wanted to be the first.

Creative collaboration is the ultimate form of shared expression. Talk us through the process and experience of collaborating on the track:

DJ LAG – It was a Fearless Boyz track that I really liked her on (I can’t remember the name). adidas was working with her, and so am I, so it was perfect. I asked the brand to introduce us and I met her at the Cape Town International Jazz Festival for the first time. I imagined she’d be tough to talk to but she’s very cool. We chatted on whatsapp to try and develop the track even though we both had a lot of travelling to do. We wanted to see it happen, and here we are!

SHEKHINAH – It was quite a difficult and unnatural process for me. I needed to break down the song and remove some of the percussive elements to make space for my thoughts and voice, after that the elements were brought back in and the vocals and production were a really great fit!

What does the role of technology such as music streaming apps and social media play in the way that you collaborate with other night time creatives?

DJ LAG – With most of my collaborations I’ve used whatsapp and facebook to get in touch with people I want to work with. A lot of my shows happen abroad, so streaming apps and social media have kept me connected to people who enjoy my music.

SHEKHINAH – It helps us get on with our lives and still collaborate with artists who are out of reach, or to work with your favorite engineers who may not necessarily be in the same city. It really brings us together no matter how far we are from each other.

As a creator brand, adidas puts creativity and open-source collaboration at the heart of everything that they do. What has your experience been like, connecting with the brand and everyone else involved on this project?

DJ LAG – It was easier for me to work with Shekhinah because we are both supported by adidas. They just made something I thought about, even more possible. My relationship with adidas started over 2 years ago, and they’ve been a strong supporter of my music, my travels and in my performances. This project pushed everyone involved creatively, and i’m excited to see how everyone receives it. 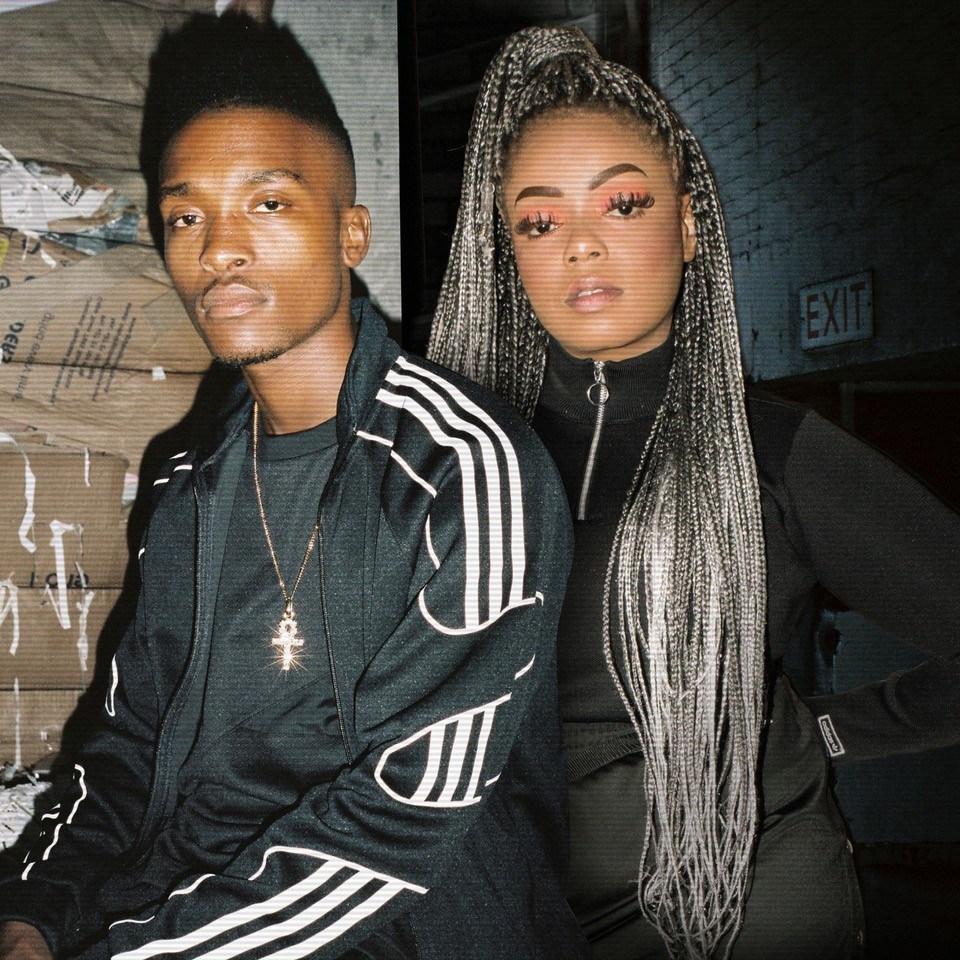 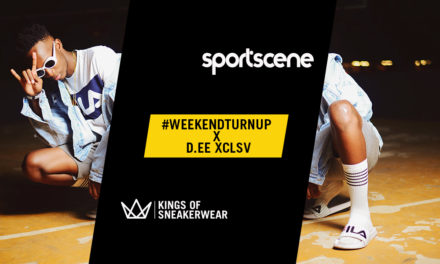 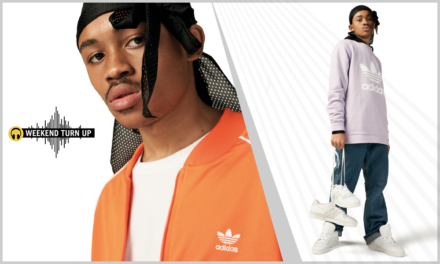 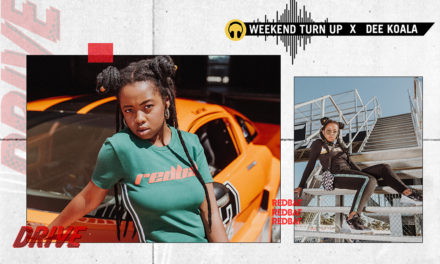