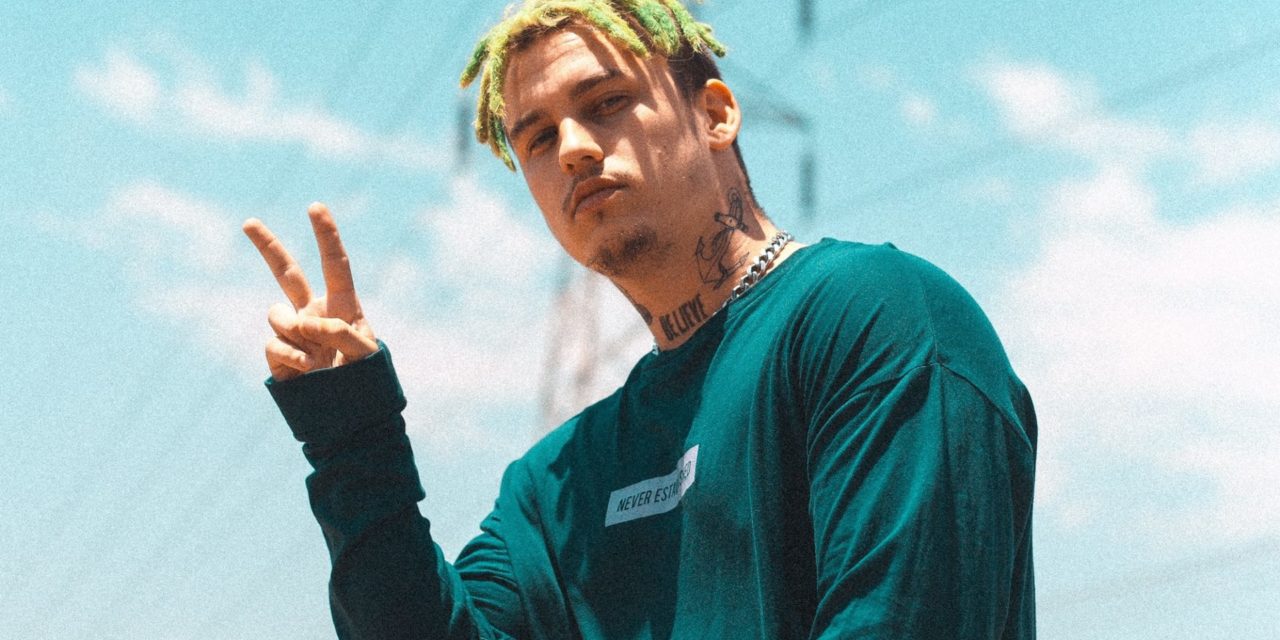 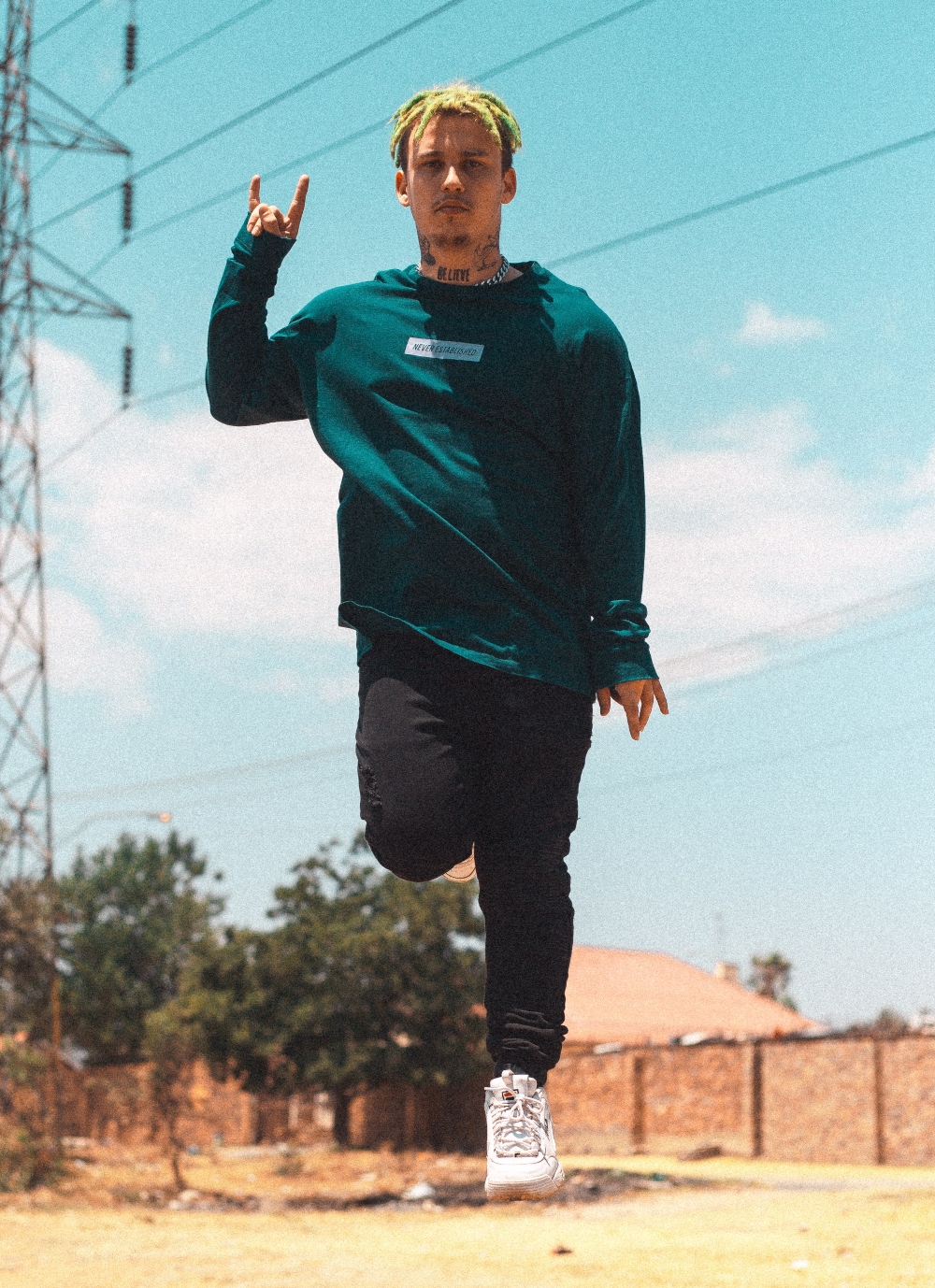 On the Weekend Turn Up: Costa Titch

Turn up the volume because we have rapper, dancer, choreographer, producer and performer Costa Titch on the Weekend Turn Up! The game didn’t even know it was ready for Costa Titch but, now that he’s made sure we all know he’s here with his single “Nkalakatha“, we’re not sure we can live without him. He has been living in Johannesburg since 2014 and making a name in the music and entertainment industry since 2017 whilst working alongside other musicians such as PatrickXXLee (‘No no no’ – Nowhere Child) and VegasxCesar – watch his interview below to get to know more about this artist originally hailing from Nelspruit.

Although Costa Titch reps for his hometown back in Mpumalanga, he has been living in Johannesburg since 2014 and making a name in the music and entertainment industry since 2017. You might have seen him dancing at gigs alongside the New Age Steeze crew for performers such as Cassper Nyovest and Nasty C. But right now, Costa’s working on pioneering the sound of African Trap and it’s time for him to hold the crown with the release of his viral single ‘Nkalakatha’. 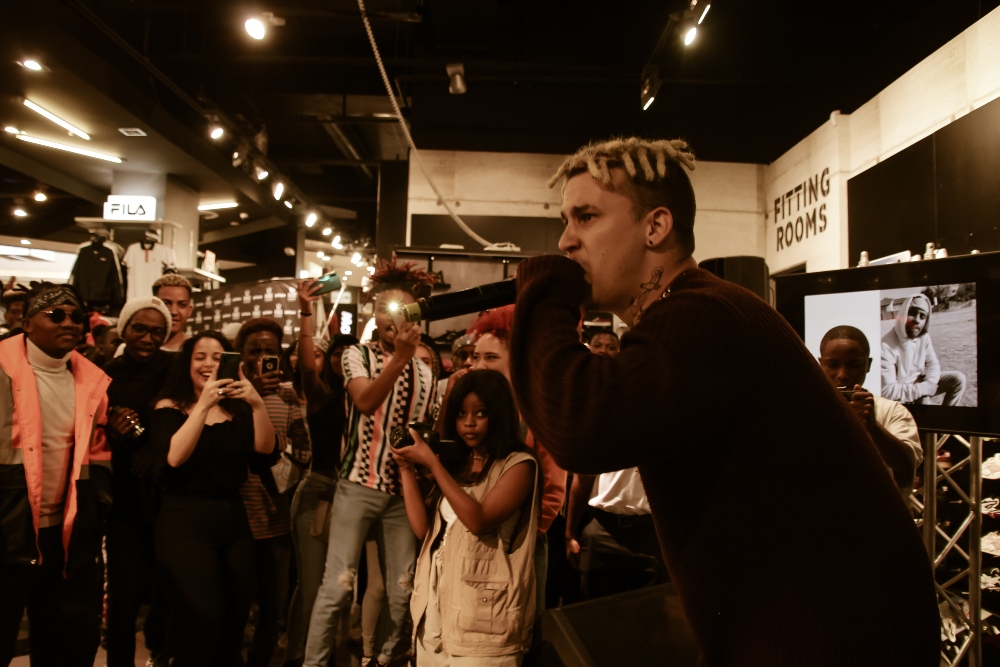 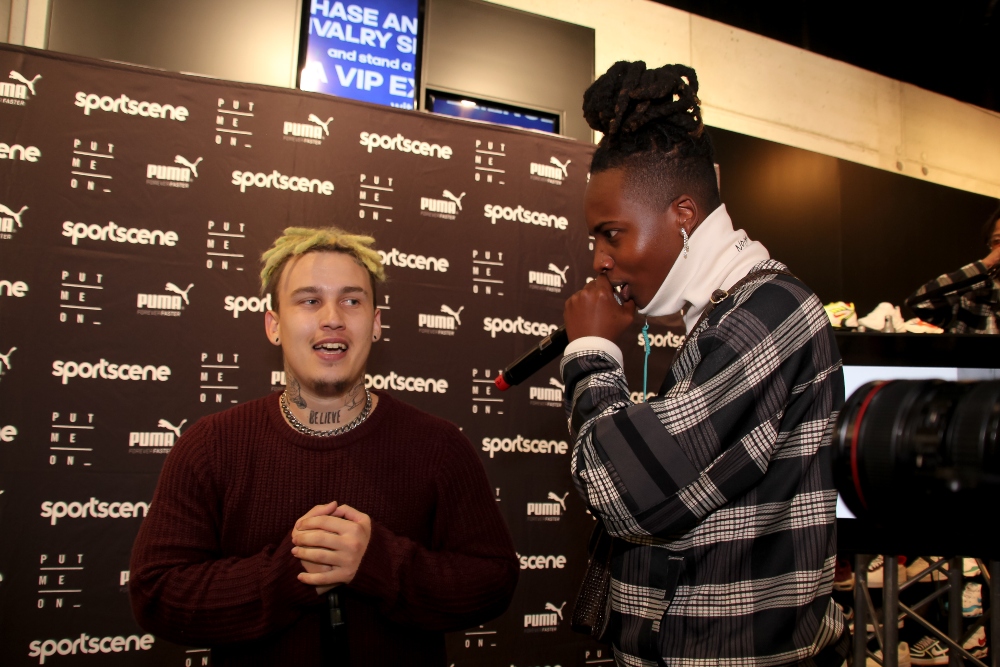 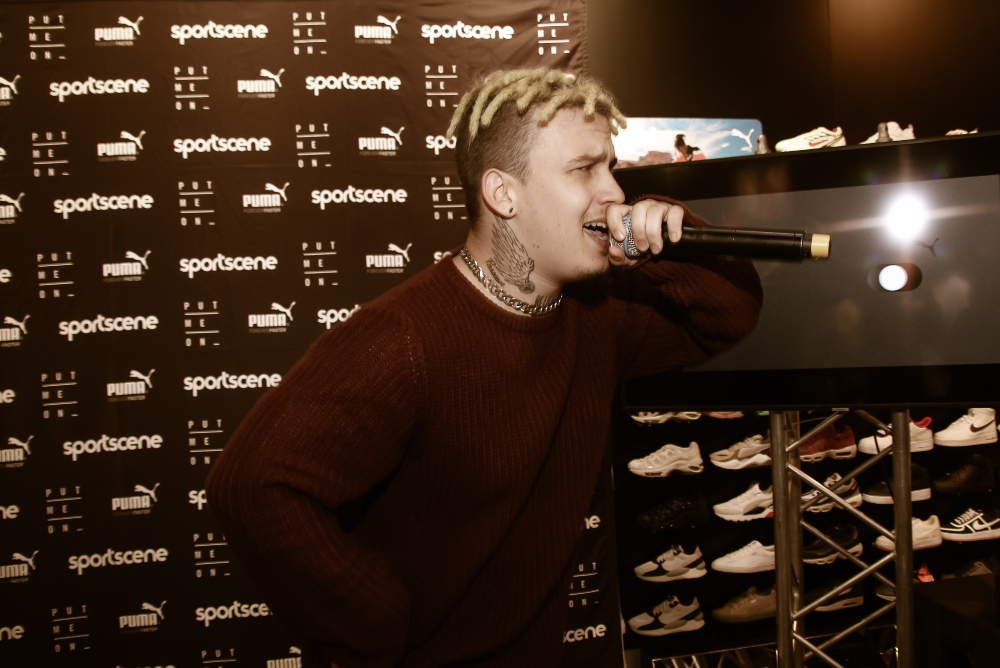 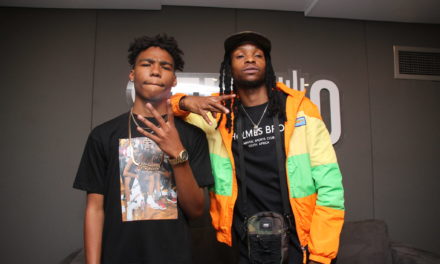 ICYMI: Champagne69 announces sportscene and PUMA Put Me On winner 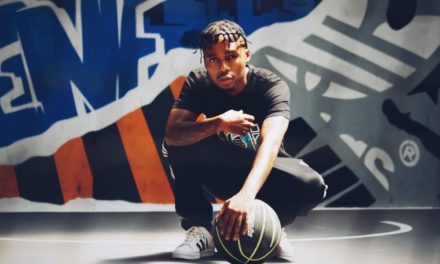 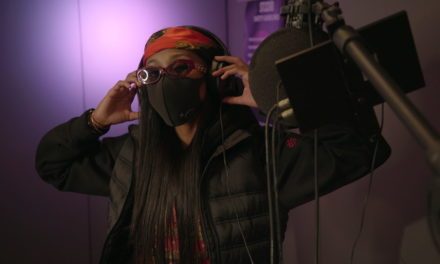 ICYMI: Moozlie Mabena on the Weekend Turn Up 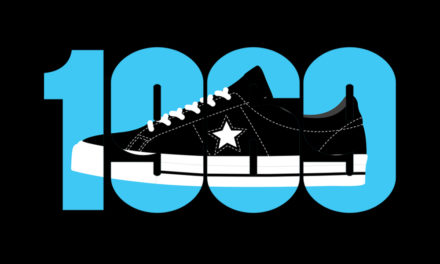