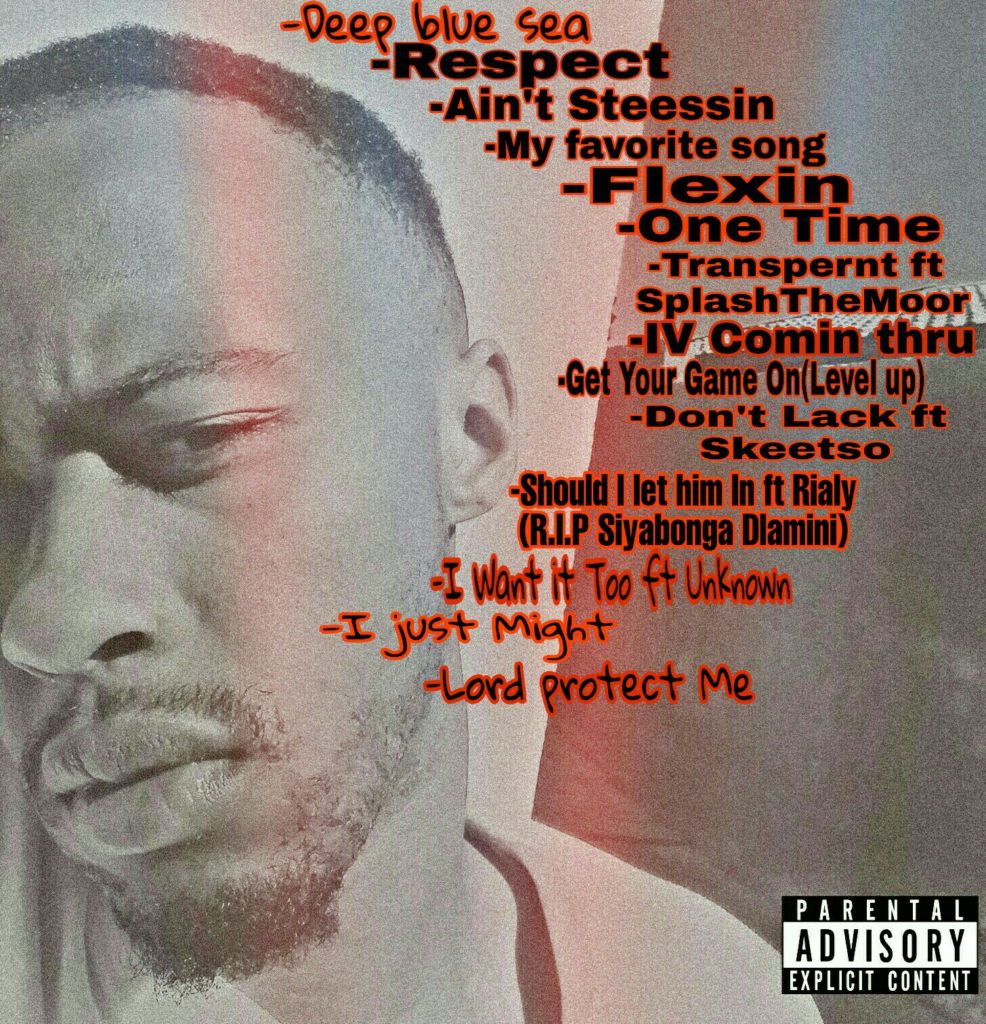 Thabiso Ngobese stage name Typical_IV (born October 27 1996) is a South African independent rapper, songwriter. Based in Boksburg East Rand his the co-founder of the musical collective Typical Waters with his brother Thami Mthezi stage name Splash Da Moor both independent artist’s. His debut Mixtape(Ep) was released on February 20 2019 followed by a New hot single titled Transparent ft Splash Da Moor released June 28 2019, He is currently working on a new Mixtape (Ep) titled It’s Bout Time which will drop on SoundCloud and Audiomack later on this month except the most from Typical_IV this 2019, Don’t sleep on this guy you if you do don’t wet your bed sheets haha!