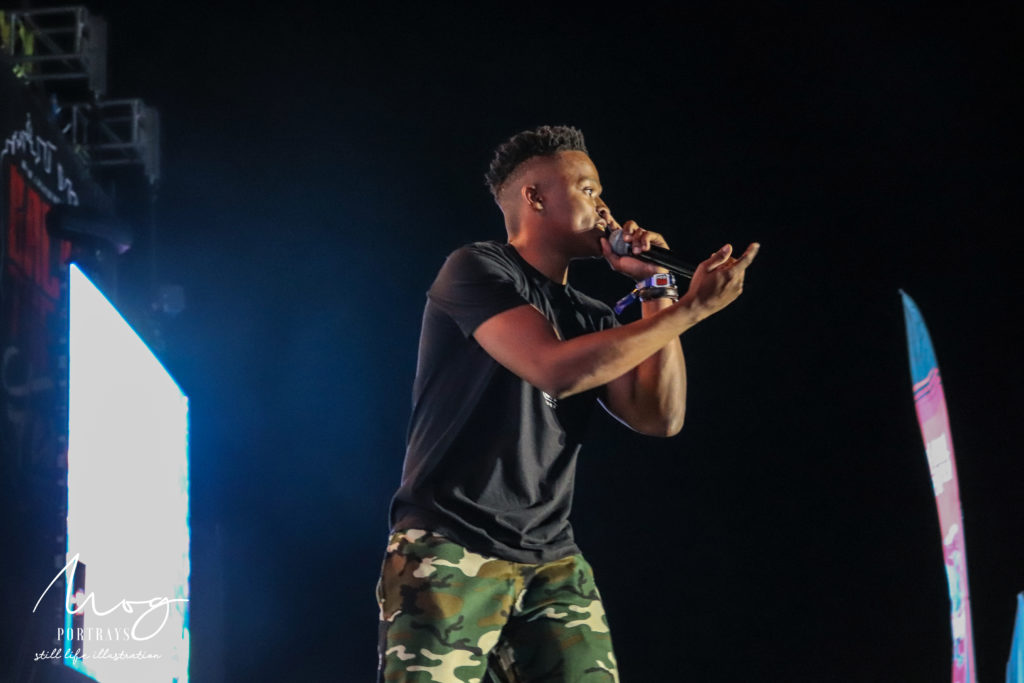 From the dusty streets of Tembisa, an uncut diamond emerged in the form of Thabo Mahlwele aka Touchline.

A true poet, Touchline is best described as a verbal gymnast, able to manipulate, bend and swing words together in ways one could not have imagined to create a fresh and flexible lyrical flow. Touchline is blessed with the gift of bringing realness to his content which allows him to bring out the deep emotion from his listeners’ hearts as they are able to picture and draw relevance with his storytelling verses.

Since 2018, Touchline has released 2 projects including his first Mixtape S.O.O.N (Something Out Of Nothing) which definitely turned heads. Shortly after snatching Hype Magazine Freshman in 2018.
It was the 2nd project that catapulted Touchline higher, dropping 18 FLOW in November 2018, he copped his first award for the “Hennessy People’s Choice Award” for SlikorOnLife’s “Verse of The Year” for his heartfelt single titled “5 Grand”. From gracing massive stages like Back to the City & Castle Lite Unlocks this young Artist has been making waves in the music scene and Touchline doesn’t intend on slowing down!!