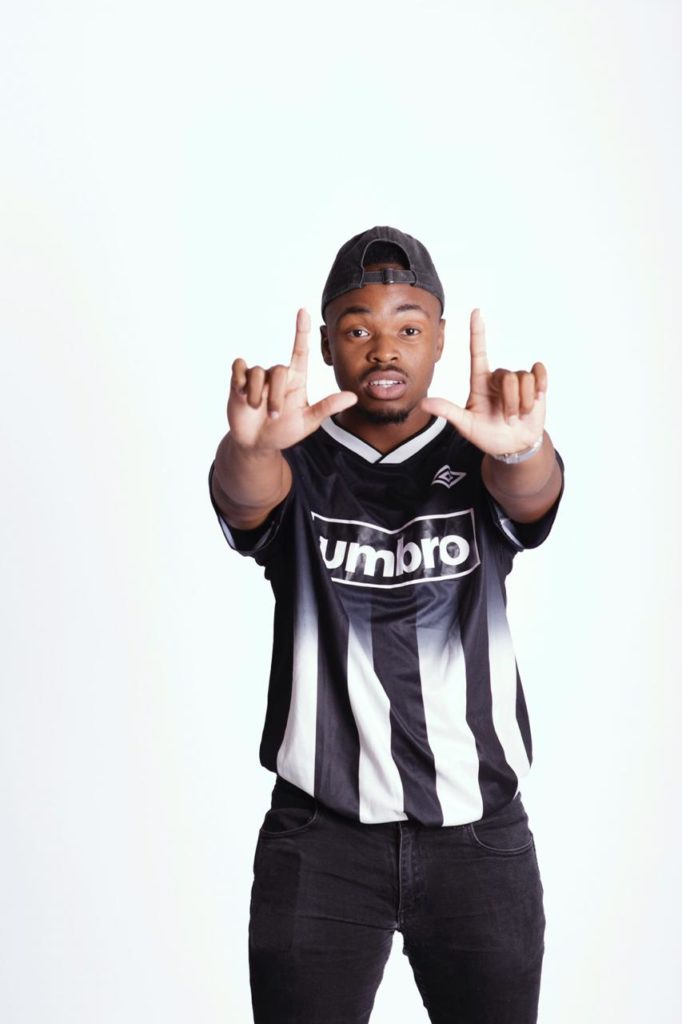 Born & Bred in Rustenburg, Tony X now lives in Johannesburg, chasing his dream of becoming the biggest RnB artist to come out of SA, and growing the genre.

His debut single, is a tracked titled What You Need, which features Manu WorldStar & Dee Xclsv.
He later released Raindrop, which was a single of his 5 track EP, Just In Case.

Having started off in a cross-genre group, S.K.I Life, Tony worked under Ambitious Entertainment as a backup singer for Fifi Cooper. And now has found himself in his carving a line with his current label, Punchline Media.

The RNB GITA is amongst the hottest young artist to look out for.