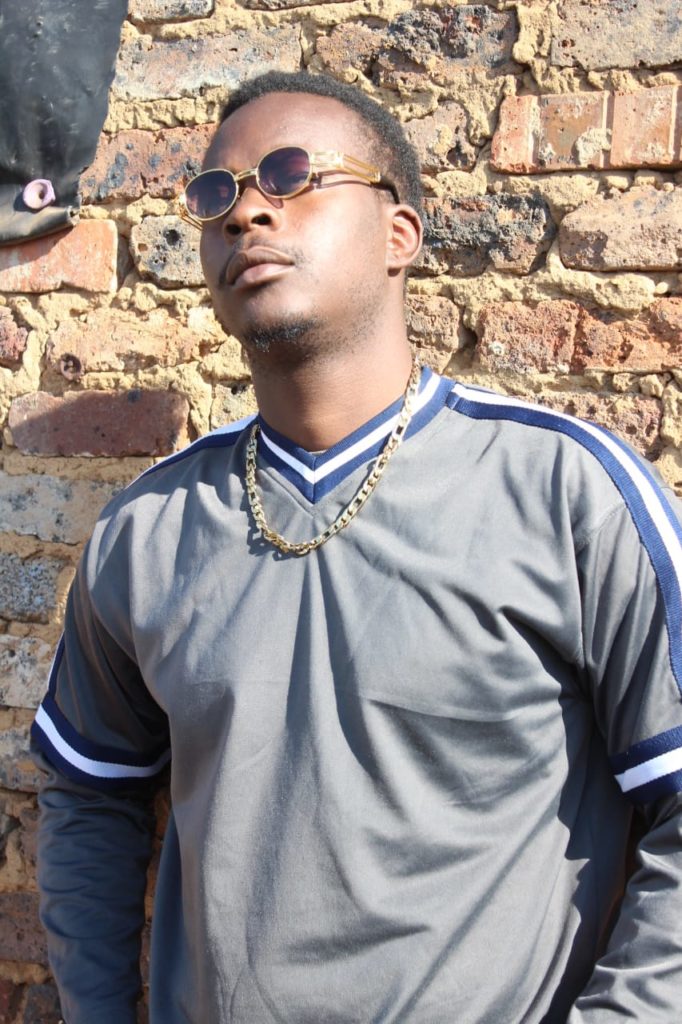 Born on the 12th of July 1994 in Mozambique and raised in South Africa, his rap name ‘The Duela’ is derived from his real name Fernando Duela Bila. He was named by his grandfather and believes that the name brings him good fortune. Amongst his many talents, such as producing, dancing, pencil sketching and tattoo artistry, rapping is his biggest passion and making his mark in the recording industry is his goal.

Having started rapping in 2009 and recorded his first mixtape in 2013, he has made it a tradition of his to record yearly mixtapes to mark his growth as an artist. The lyrical muso describes his sound as complex and says that his old school background is consistently represented whilst also fusing a lot of modern instrumentals to create a sound that many can vibe to.