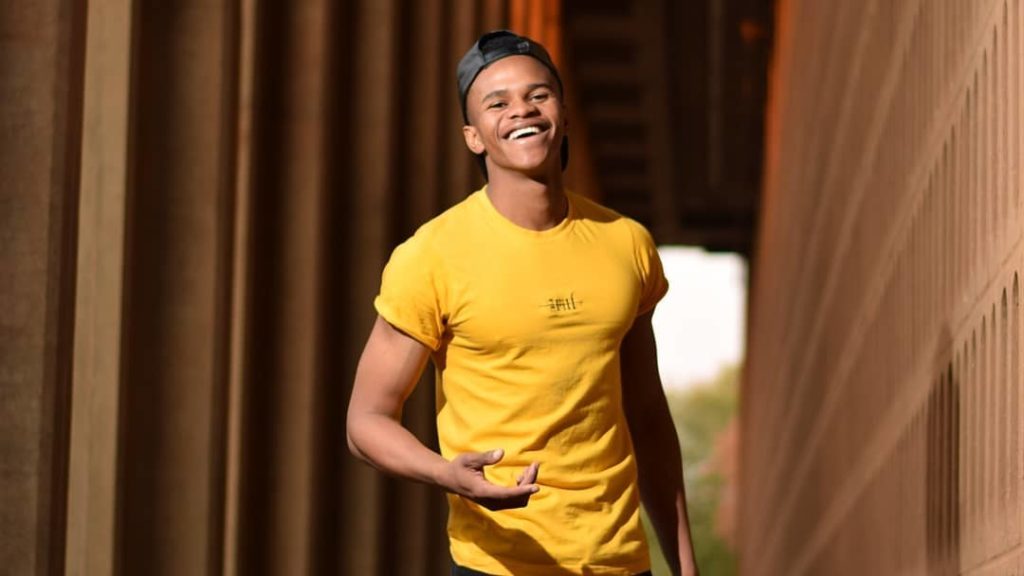 Thabo Moagi (born June 13 1997), popularly known by his stage name Tboy Daflame, is a South African record producer and DJ. As a record producer with a blend blend of house music, Gqom, afro trap and amapiano. He has worked with and has received production credits on Sho Madjozi debut album Limpopo champions League.
He gained popularity with his head song hit song in 2017, uBaba kaduduzane which reached a million views within 3 months. He is part of a group called Daflames which created a sub-genre called political comics features African politicians based on events that occur in Parliament.

He is a full-time medical student at University of Witwatersrand and originally from Limpopo.