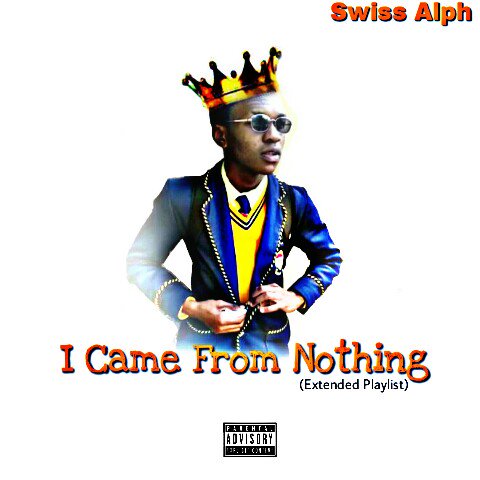 SWISS ALPH is a 2000 Kid, he is an up and coming Hip Hop Artist based in Carletonville but born and bred in Eastern Cape (Mount Frere) . He is inspired by American and local rappers such as @Nas, @J Cole, @A-Reece and @Nasty C. Swiss Alph is a south african based hip hop artist.His first release was being featured on “309 Gawds” after having released free samples on Kasimp3 and Datafile Host Platforms.His datafile released track,”Sippin-Trippin” ,achieved thousands of downloads on the datafile platform. “Free Those Kids” received critical acclaim from the hip hop social media community,with leading hip hop artists giving it a “fresh” rating. . .Swiss Alph’s passion is to create music that had a profound impact,and introduce music wih a different feel to the traditional hip hop theme.With an inner conviction to change the face of hip hop music locally,he is on the quest to establish himself as a renowned musical icon both nationally and Internationally.