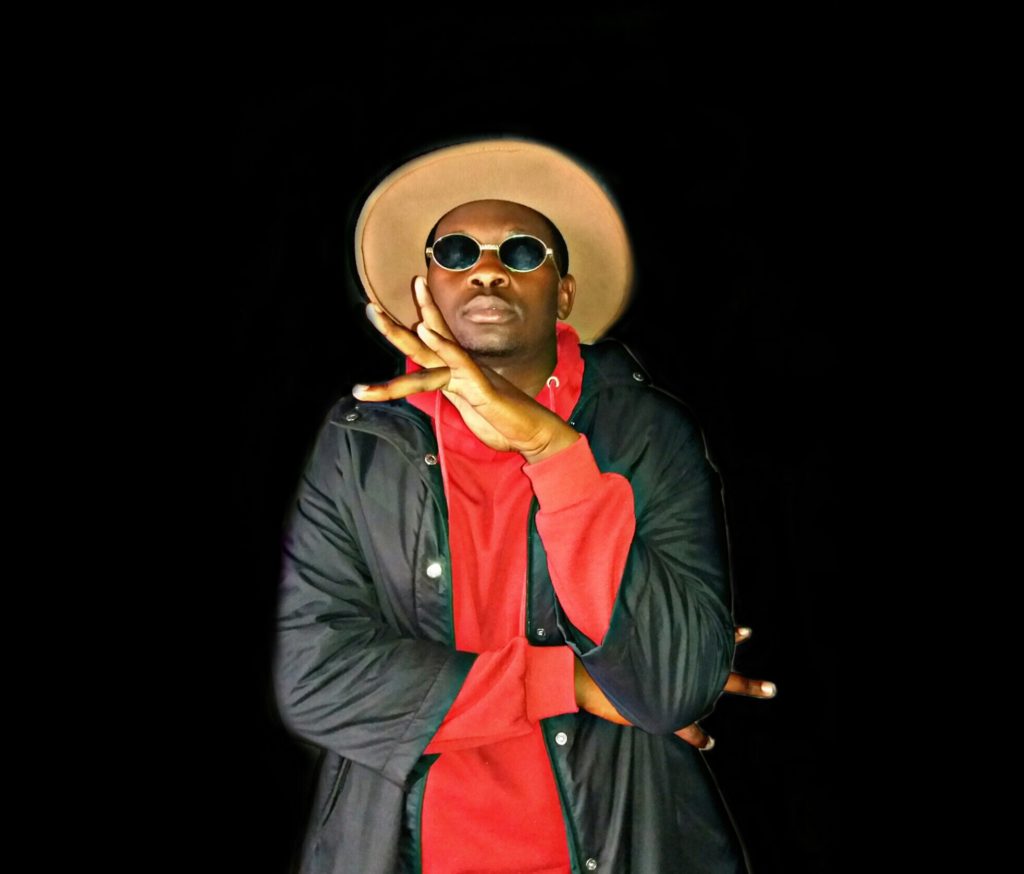 Swaye Major, nickname Maza MrFeelings began writing poems in primary school, which eventually turned into rap compositions during his high school years. He was first inspired by his brother, (Tumelo Given Mashego), who passed away in 2011.
mentored by his late brother who moulded his writing skills and taught him to be a responsible individual.Swaye was shining without taking the center stage.on the year 2013 was the first studio time he recorded his first demo .

with the focus on getting educated after high school 2017 was the year the Swaye Major brand made debut into the music industry as a household name.

From the stage name “Sway” is to turn unexpectedly the letter ” E” at the end inspired him to make his name unique .He took it from the name Joyce which is his late mother who raise him and passed away when He was only at the age of 8 .The young fresh Prince of poverty and power was inspired to do music, witnessed poverty first hand.Through his music,He sends out hope to motivate those who think they want to give up in life because things are not going their way. Poverty is a word success comes only if you stand up and chase it.

The “Major “came when he was thinking about popularity (major )means big,huge
To go global,the singer wanted his songs to be major and his career to break
boundaries that’s when the Swaye Major was born

The raising star independently made a name for him self by releasing his first single titled Falling for you which made waves internationally. born for the spotlight.The young boy major is a force to be recognised.