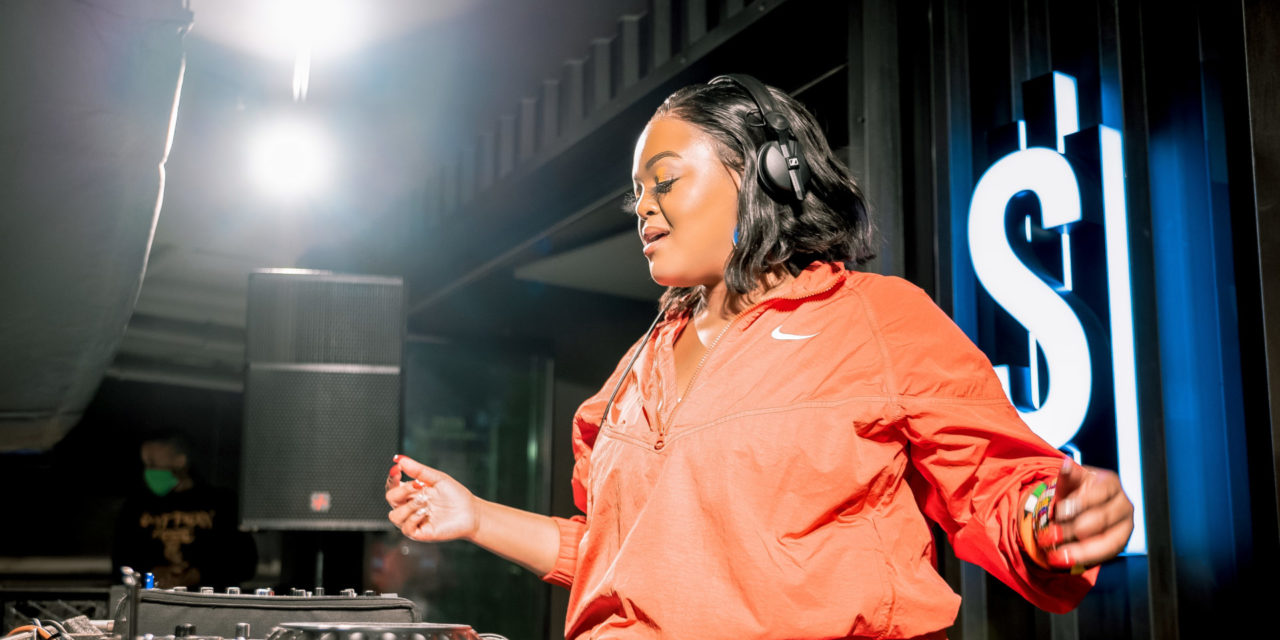 Mandisa Radebe “DBN GOGO”, Durban-born DJ has worked her way up to becoming one of the most popular women DJs in the industry. The deep house and amapiano DJ are working on a debut album to be released soon. DBN GOGO also released her debut single, Mayonice featuring Jobe London, in December. 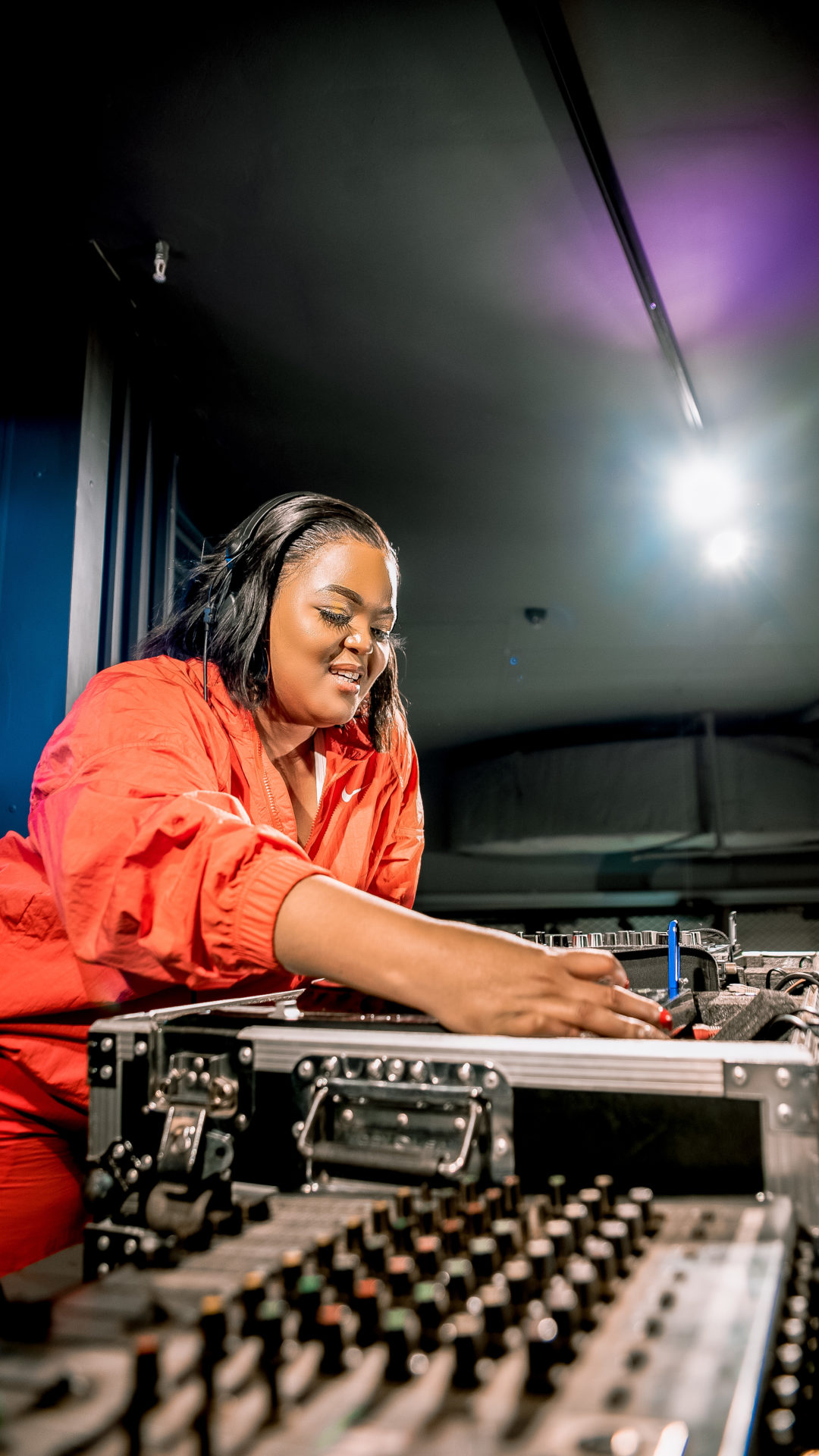 How has being from Durban influenced you as a DJ?

DBN GOGO: Durban is a city of sounds and is full of musical people with different genres that emanates from Durban so that has always influenced my ear and the Broadens of my ear.

DBN GOGO: My friends gave me my stage name.

How would you breakdown your creative process behind compiling songs for a set?

DBN GOGO: I download new songs, listen to them on my way to gigs and finally just test them out in my sets.

What excites you the most about DJing for an audience?

DBN GOGO: Feeding of the crowd’s energy and just seeing how music can make people happy.

Tell us more about #Quarantunes and if there will be more of those online live performances by you for your fans?

DBN GOGO: Quarantunes was created for me to always be connected and in touch with my supporters during lockdown and the plans are still in place we just have not figured out times due to the country opening again.

You mentioned in an interview that you are currently working on your debut album. We would like to know what should we expect from this debut album?

DBN GOGO: Thokoza cafe ft Dinho Is out now on all music platforms. 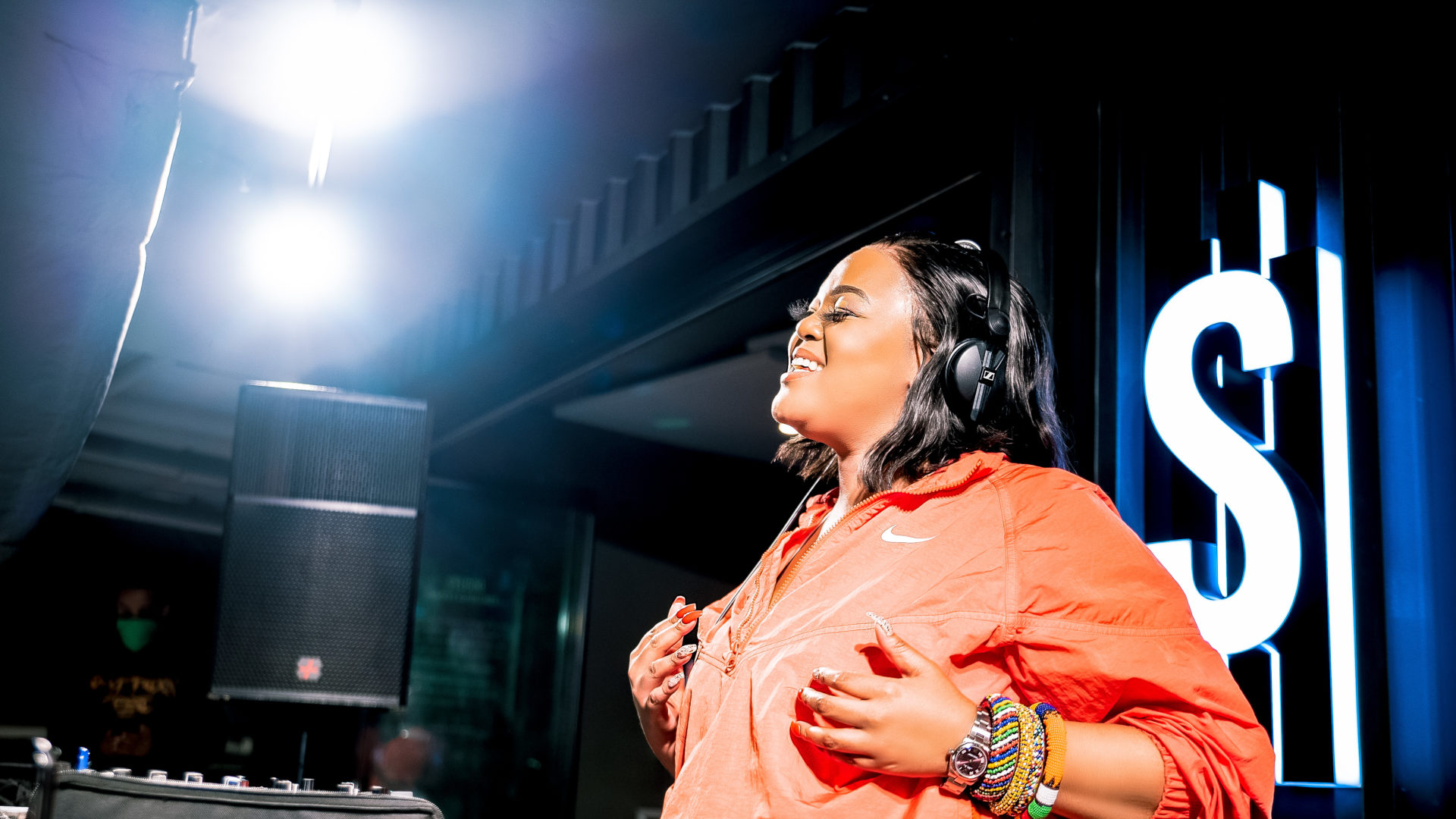 What inspired the set that you played live on Sportscene Radio?

DBN GOGO: Energy, just trying to keep the energy throughout the set from Nostalgic
Old school tunes to high energy Afro Tech and ending off with the most trusted piano tracks.

What stood out for you from the Sportscene Radio experience?

DBN GOGO: That sportscence is a high interactive, high energy and positive attitude environment, from the stuff to the shoppers, people are genuinely simply happy from walking in and the mood just stays that way. Music plays a big part to the experience. 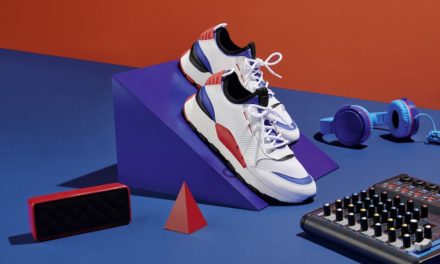 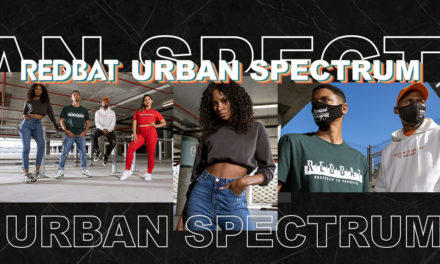 Faces and stories behind the campaign: Redbat Urban Spectrum 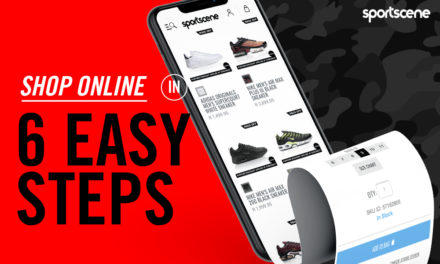 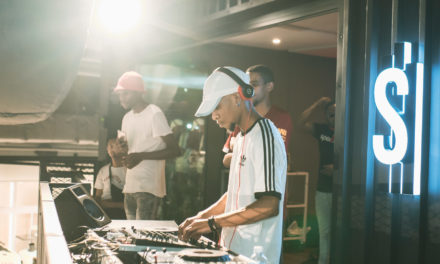