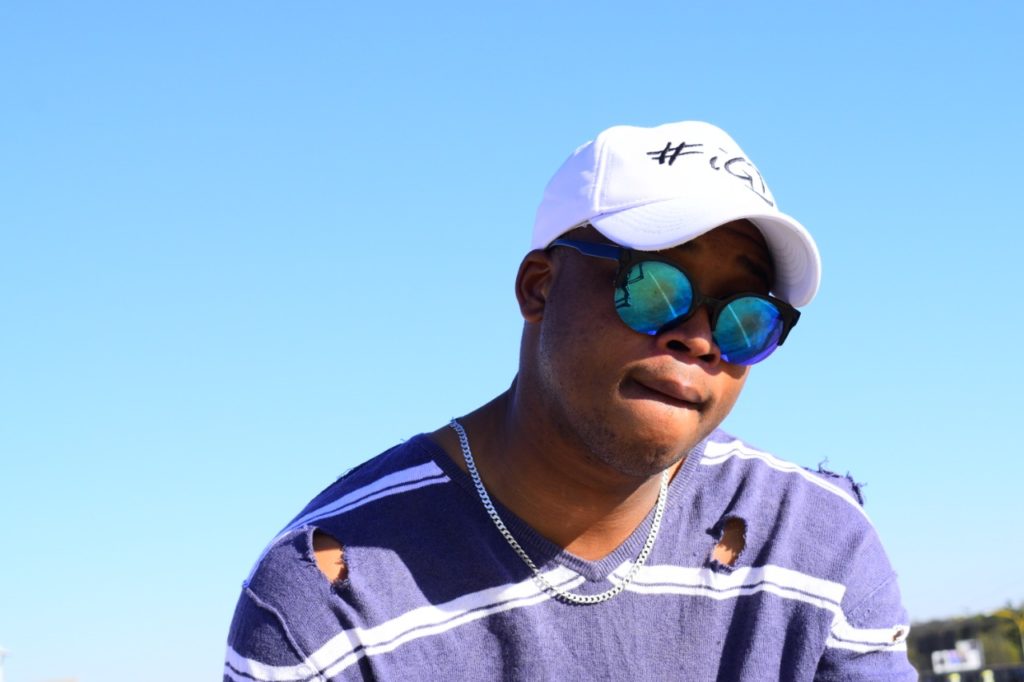 Slam “Nhlanhla Mthethwa” Eazzy, born 1993 in Gauteng is a nominated artist that loves music. He grew up studying lyrics to songs that used to play on radio writing word for word down so he could sing/rap along to them, until he started writing his own music. As he grew musically he started releasing music which has taken him to radio, stages, and blog interviews. Eazzy has shared stages with the likes of OkMalumKoolkat, Benchmarq, Sjava, Touchline, Kingsweetkid, Dynasty, Bigstar Johnson and a few more acts. Slam recently got nominated for two categories at the Ekurhuleni Teen Trap Awards.

His music can be downloaded on all digital platforms.