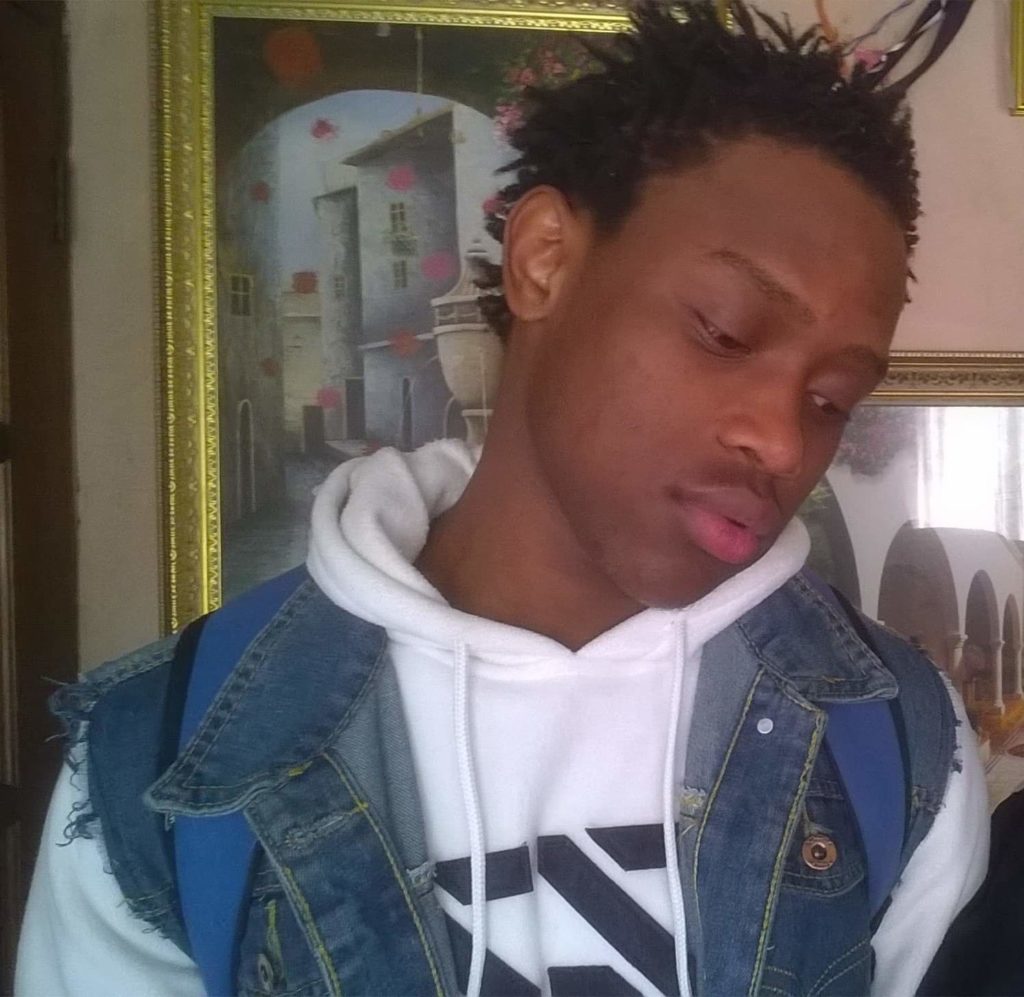 Siphi Nkosi (Born on September, 30/1996) knows as his stage name “Si_Li” is an all-rounder musician, a Performer, composer, hustler and a rapper.

Sipho Nkosi was born in Baragwanath Hospital and raised in Vosloorus were he discovered that he can do music not just rap. His music career kicked off in primary school Grade 7 at (Khayelihle Primary School)

He went and recorded his first song which took the “Vosloorus” hood by storm titled “Don’t matter” featuring Dmajor.

He aims at doing great music so he can be appreciated by the mainstream and so people could relate and feel better. His music is a mood changer, aims at living people hope in life.