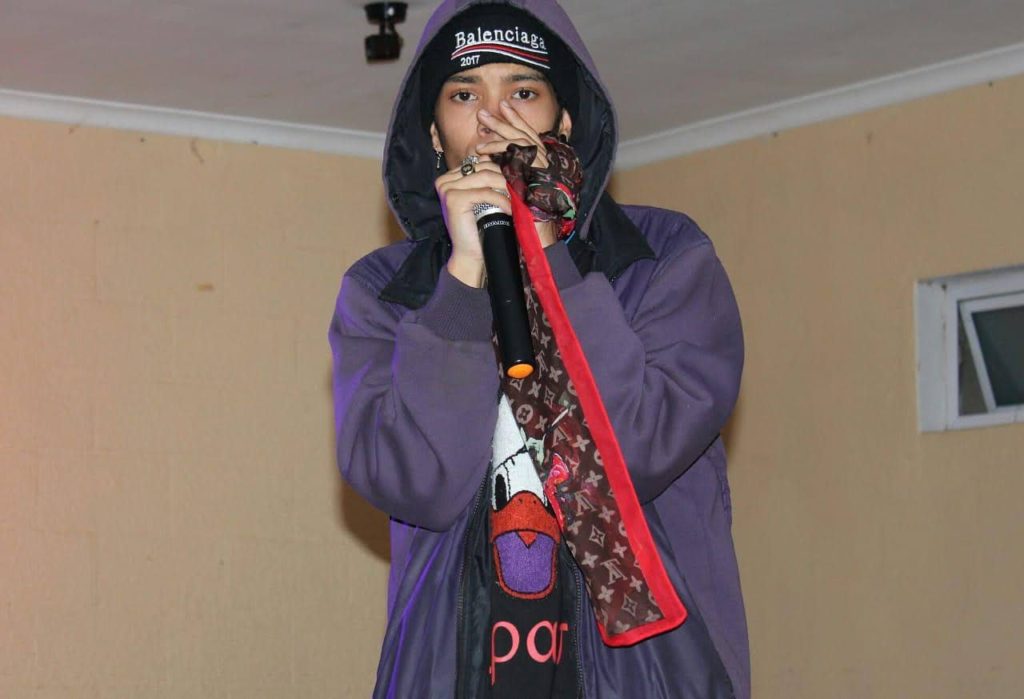 21 year old Marco De Villiers known as ‘Self Con$ciou$’, born and raised in Cape Town
With producer Rafael Dominguez Mendez ‘Cuban Chop’ born and raised in Cuba, Havana have been making music together since the start of 2017 and continue their work up until now 2019 , with music reaching different parts of their city and international corners of the world

Self Con$ciou$ and Cuban Chop have brought about a sound that with no doubt attracts different groups of people and fans of all ages and ethnicity.
From Boom Bap to Trap they have proved they are a solid connection and product worth investing.
With their music on iTunes, Google play , Spotify , Soundcloud  etc.. it’s not that difficult to find their projects or their body of work on Google and other platforms.

All Self Con$ciou$ & Cuban Chop’s work are produced and done by themselves and involve no 3rd parties.
The quality of their products have staggered soo many fans in that all of their music have come from a simple laptop and mic, and truly have expressed that it’s not what you have, it’s what you do with what you have.
“Our goals are to elevate, aswell as influence people of all ethnicity through the sounds of music . We got the content, sound and knowledge to bring masses together, we are quickly reaching a new age in time ..
things are changing . says Self Con$ciou$

From sponsors to events in and around town, Self Con$ciou$ has been active in every part of his musical journey.
Being the first Hip Hop duo (with Cuban Chop) to perform at The LGBT Coolerbox fest shows that these guys stand for the oppressed and are more soo activists as they are Hip Hop artists

Dealing with many crooked business ventures has taught Con$ciou$ about the tricky industry they were about to enter and who to trust and not to trust.

It’s no secret , Self Con$ciou$ has put in the sweat and determination to achieve his dreams no matter what it takes.
From being shunned out by jealous associates and egotistical artist, he has proven that beef is hidden love and should be taken as a driving force in this ever growing music industry.