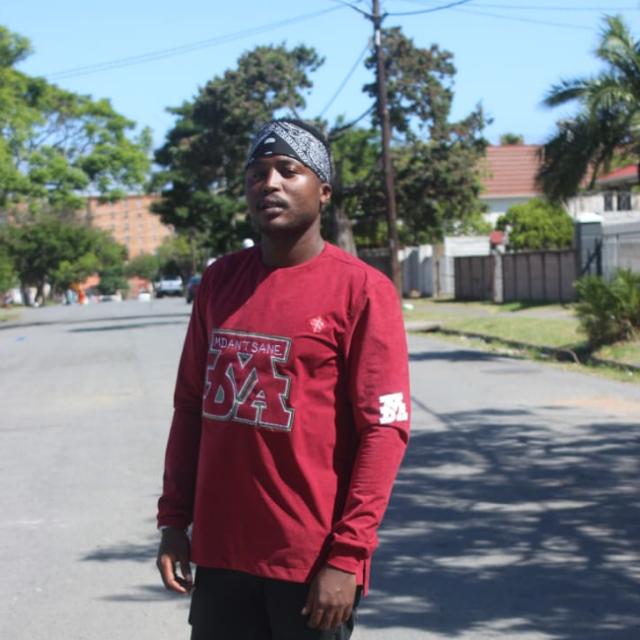 Sebastian Moola is a hip hop artists/act from Mdantsane, Eastern Cape. He started his professional musical career in 2013, and has 2 projects with EAMNT. Moola is currently working on his 1st solo project & has a single titled Find Change which is doing good around various parts of the world. The song is produced by platinum producers from CPT called Nani Chehore, Zino D & Psyko Beats. His been performing around SA on various locations and his been getting a wonderful response through his appearances. Now he wants to implement his EAMNT establishment on the mainstream market and grow.