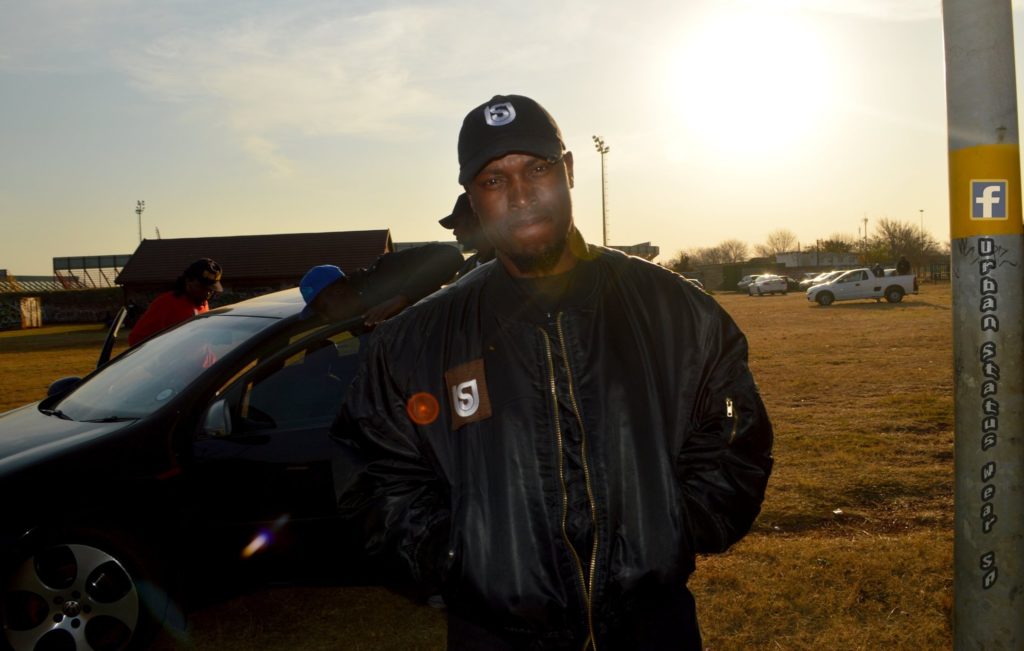 Sbongza, professionally known as S-Jay, is a South African rapper and songwriter. Working with Makwa and Razor Da Kid, He delivers “Kaffer Life” as homeage to his peers whilst this electrifying song with skill in the midst of controversy. Buy or Stream it on all major platforms.

A little more about the artist:
S-jay moved to Eastrand in 1998. He formed a rap group called L-Tagz in the early 2000’s alongside his friend Themba (formerly known as Sufhaze) Which was later changed to MCT with the inclusion of Xluna, Pkay, Nkay and Trouble alongside L Tech of TLT and the in house Producer/Dj extraordinaire Trezmoney. After the crew disbanded between 2012 till 2014, S-jay alongside Trevor “Trezmoney” Mushwana, S-jay propelled MCT as the wordsmith while Trezmoney handled the Decks and production, dropping 3 hot singles, The Plot, Fast Lane and Shots, creating a good vibe in the Kathorus vicinity which saw them performing in and around the Joburg scene including the ever popular NYE Party in Sandton.
He has performed with the likes of Kwesta, Reason HD (OM lounge – Solomzi), Dj ZanD (Endaweni) just to name a few.

Nevertheless, with a new found vigor, S-Jay has been working on an album with a pool of talented individuals that will shoot his musical genius into the next level. plans on dropping the new project is set for the early quarter of 2020.