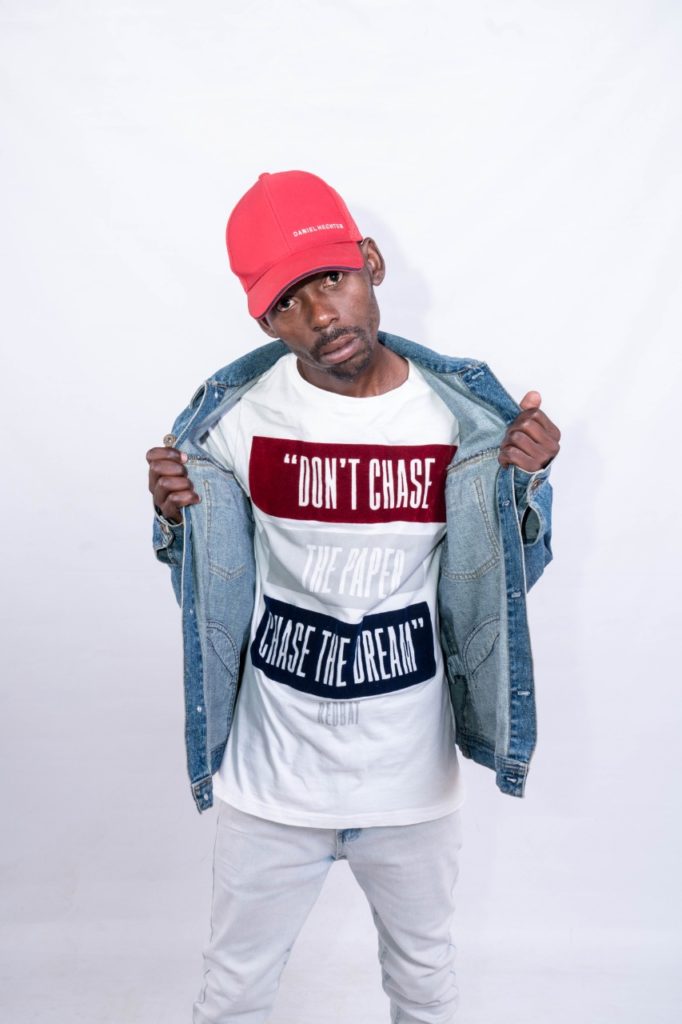 Nkosinathi John Nkosi, well known as RichBoi
born in 1989 June 13 at Germiston hospital , is a 30 year old raised in the East
Rand township called Tembisa. Richboi which too many typically means just that
as the name states; “a rich boy” who is thought of as a brat and very spoilt. Rich
boys don’t solemnly take responsibility for their actions but the word ‘Richboi”
has a totally different meaning to me. Though I’m thought of as spoilt and rich I
too have my own struggles. “Richboi” means a strong sense of responsibility in
business and material affairs, and the practicality and determination to make a
success in the entertainment industry and also corporate world.
Richboi is a new and upcoming Dj, Actor, VJ, Promoter and Executive Producer
who also Co-Produces his own music. A young self-made entrepreneur in a
clothing line called RichBoi & RichGirl which was established in 1989 the year he
was born, that’s when all things began for him. “HE CLAIMS”, recently opened a
mobile beverage bar called Mobi Soft Bar.

This are the clubs and events RichBoi_Dj performed. I’m a resident Dj of News
Café Midrand, I performed at Club Bar9 Midrand, Hyatt Hotel Rosebank, Skyy
Lounge Braamfontein, Kitcheners BraamFontein, Capello Birchleigh, Newtown
Shisanyama, Boisanta Tembisa, Boikelong Tembisa, Street Food Market Tembisa,
Extraordinary Tembisa, Zone 6 Soweto, Sebola Christmas party which lead him to
open act for NASTY C and shared stage with Stilo Magolide,King Monanda,Da
Capo, Lerato Kganyago, Master KG, Emtee,rouge,Ms Cosmo, Moozlie, Benny
Mayengani, Makhadzi and Mashabela Calane The Market and more.
He has debuted on local television shows like Date my Family Mzansi magic, Take
me out Mzansi Vuzuamp,Kheth’Omthandayo 1Magic,a Dial direct television
advert and aired on his own radio show called UrbanKasi on Metro Rhythm radio
station. All within the time of 2015-2018. He is passionate about media and
breaking the mold and boundaries by constantly reinventing himself and
impacting those around him to do better and strive for better in life.

My vision is to see myself working hard to make a success of my brand. To trend
internationally and also do collaboration’s with international artist and also
produce for them. In regards to fashion I would like my clothing line to be
distributed country wide in stores like sports scene and so forth.