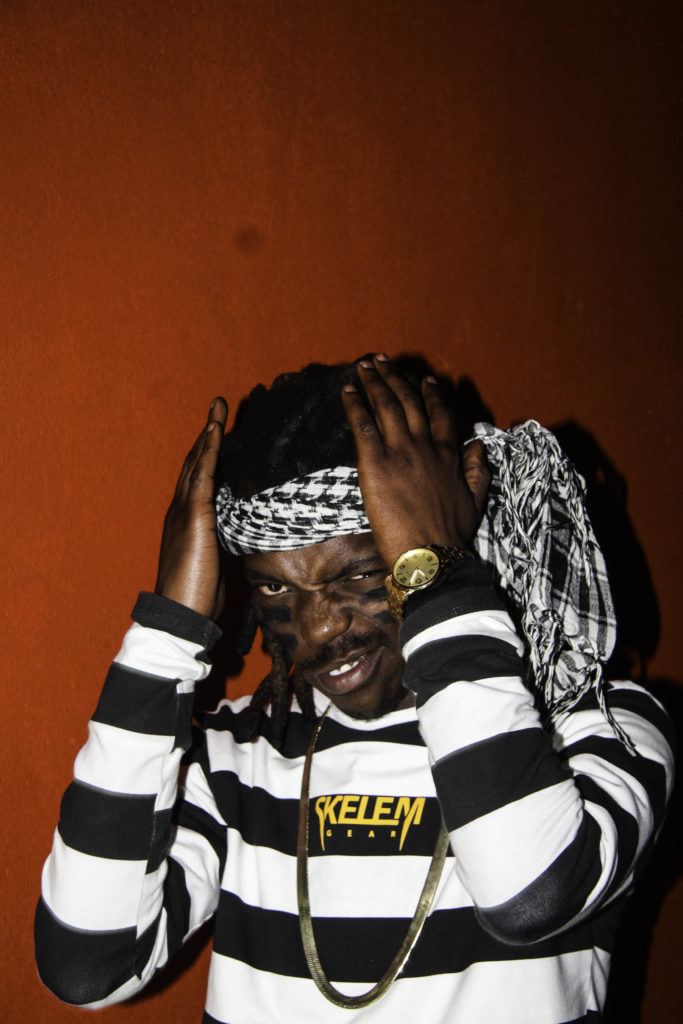 Prince SA released his Young EP in 2016 on the 16th of December The Tape Consists off 7 joints,It was quite a honor as PrinceBeats to make a full Solo project.

He released his Second #Phoenix EP in the Middle of  2017 July & his fans crowned him as CAPE TOWN FRESHMAN & Later in 2017 he became a brand ambassador at SKELEM GEAR Originals because He clearly defines the brand on a music form & both brands (Skelem Gear & Prince SA) are growing very fast,their market favors them.

PrinceBeats makes his Extended Plays annual release,He believes in his people He always want to deliver the best & Has been frequently on Commercial Radios & TVs.He’s been performing his music on Big Platforms around the country.

Consistency is the key,in 2018 Prince SA officially released #Lowkey in all digital platforms &  has been digitally growing through the Country,Prince SA have performed to major platforms around Western Cape & He’s been into interviews with Commercial Radios & Tv.