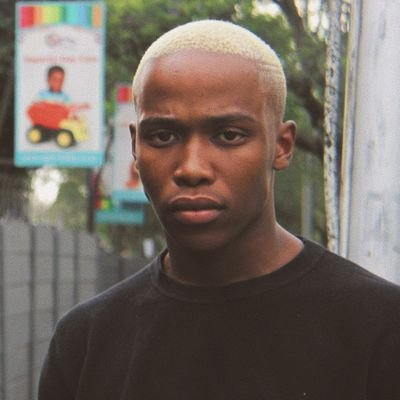 Kutlwano Mogale Mongalo, formerly known as PLXYBXCK, is a recording artist and CEO at Frequency Kreatives, based in Johannesburg,South Africa. Born 17 January 2002 in Kuruman, Northern Cape, PLXYBXCK’s love for music infused with his need for attention lead to what PLXYBXCK describes as a “healthy career which grows everyday” at the age of 14. In 2016, PLXYBXCK alongside his friends, BAHLUBUKI, hosted HLUBUKI VIBRATION[S] which was highly successful in giving PLXYBXCK the credit he needed and in shaping the South African Youth Culture. In between 2016 – 2018 PLXYBXCK spent time maturing his sound and strategy which would be used in the making and release of his Debut Project “KAMAKAZI EVIL STORY: THE EP” in July of 2018 which solidified PLXY’s music career and skill. Having performed on stages alongside Riky Rick, Stilo Magolide, Shane Eagle, Priddy Ugly, Lethabo Acid, The Big Hash and other major South African acts, PLXYBXCK IS THE FUTURE.