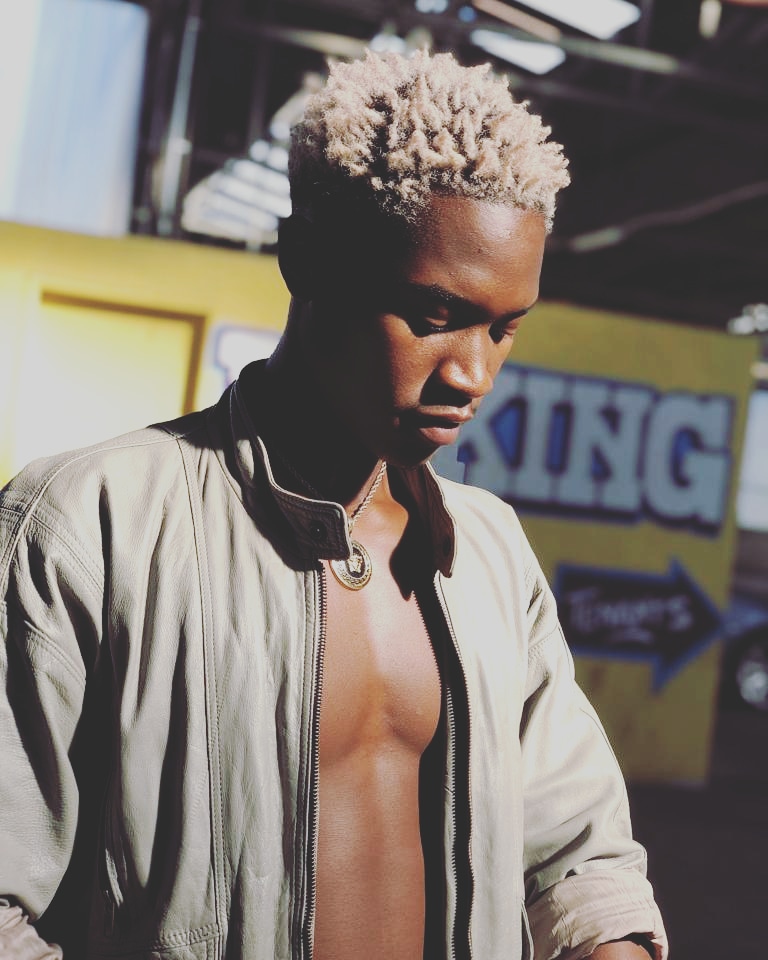 Recently have a mixtape out with over 10 different genres inclusive of Hip Hop, Reggae, Gqom, Edm ,Rnb a Spanish song and way more.

Paiges has been on platforms such the recent Yo Mtv Raps show on Mtv Base, Trans Africa Radio, Massiv Metro, Daily Thetha , and a number of other platforms that have lead to his current position in the industry.

Musically ive recently just worked on a few features inculding the likes of Tshego Koke who is the VJ for Mtv Base South Africa is also an Artist, and as well as Skandi Kid who is known as Mlungisi Emkay from Skeem Saam and just did a Maskandi/rap song with him.