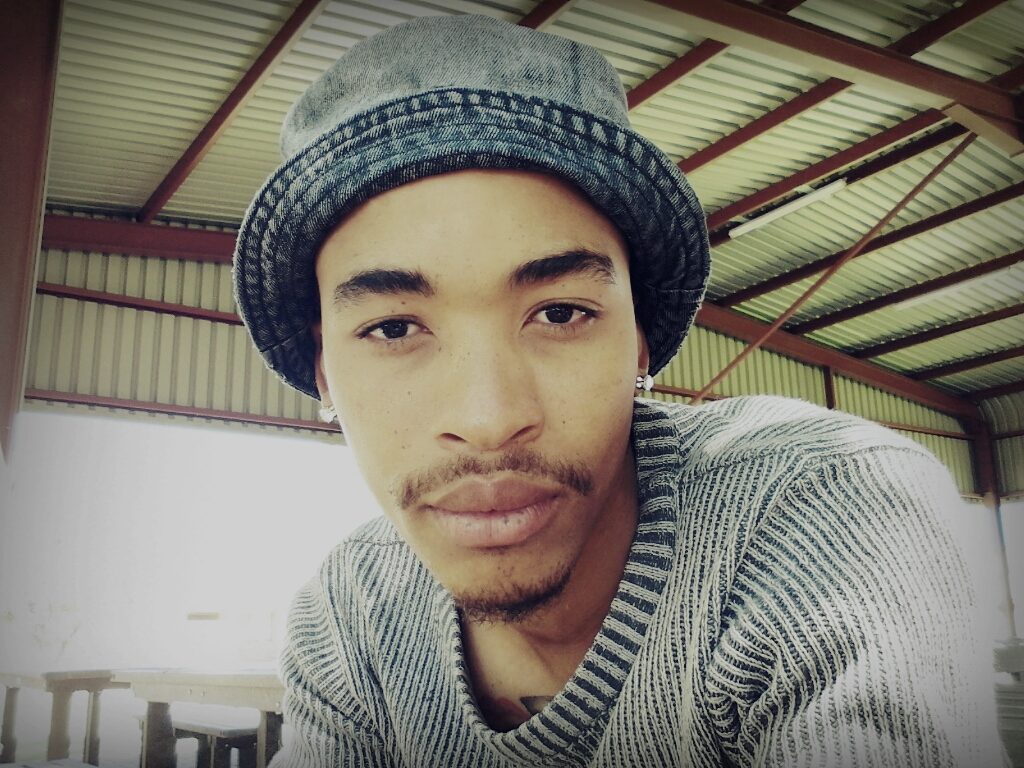 I’m a singer, songwriter, producer, and a beat maker specializes various genres that includes Rnb, Pop, Trapsoul, Dancehall and Electro-Pop. My love for music started back when I was 14 years old(2002), where I used to be in a church choir(Twelve Apostle). When I was 16(2005) years old I began making my own lyrics as I was inspired by the likes of MICHEAL JACKSON and USHER, JOE THOMAS, MARIO,WEST LIFE AND R KELLY, I inspired a lot of people so I learned how to be choir conductor and as my skills were growing and people started recognising my talents.

My producing skills started elevating in 2018 as I then released a cover song titled “ LET ME”originally by ZAYN MALIK, and brought me closer to most international fans as it became my most streamed song on audiomack. In 2019 I released my first POP EP titled “JUST ME” which had 7 tracks and all produced by me, then in March 2019 I released a single titled “ LONG FOR IT” followed by another titled “ WHEN THE MORNING COME”, the recognition got so extreme locally as I started working with MEWZICK on a track titled “ DANCE”, later in April I started working with SPATACUZ on a song titled “ LOVE”(UNRELEASED), and my music started gaining the exposure it needed, in June 2019 one of my singles “I’M SO COLD” got playlisted on a number of national and local radio stations including, LIGWALAGWALA FM, KWEKWEZI, VOC FM, BCR FM my interviews are still coming.
CURRENT STATUS: working on a track with EYEBIRD titled” GO ON GIRL” and I shot two music videos set to drop soon. Recently been working on another track titled “ I FEEL LIKE” would be included on my upcoming project.