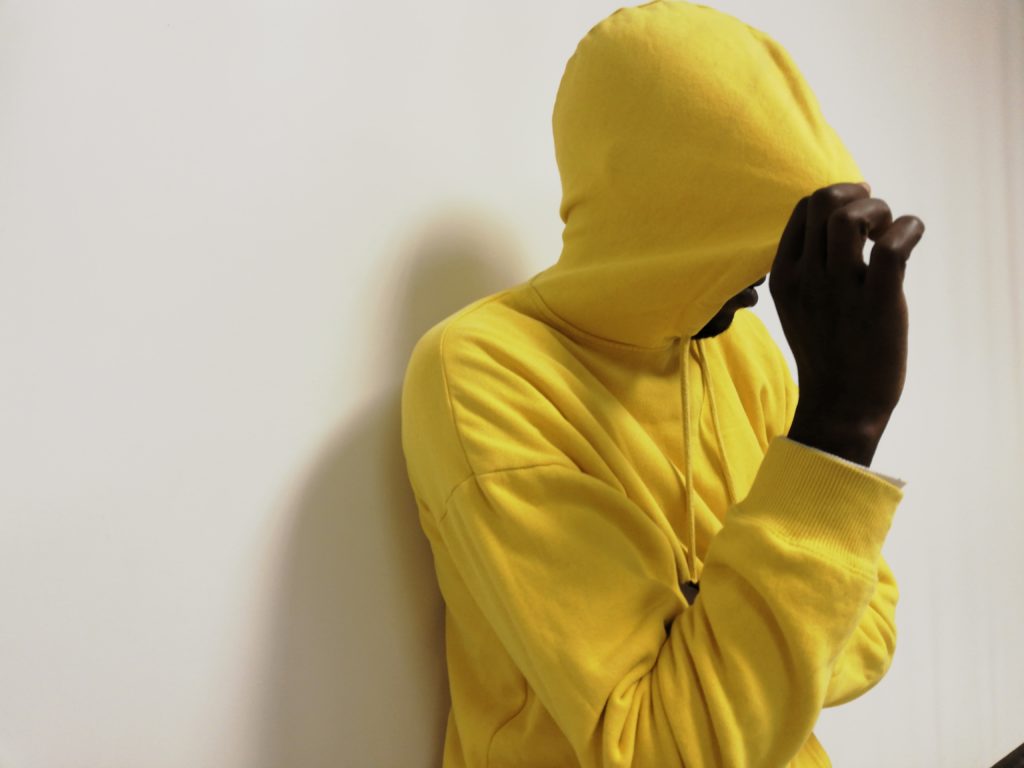 All-rounder male music producer. His name is Sipho Thwala, stage name Pra was
born in Barberton. Started his music journey at the age of 12, been releasing
music and been performing in many shows. Blessed with every single artistic
capability/ability in his family – he rap, compose, write lyrics, produce and record
his own music and a sound engineer. Saw the need of recording studio in
Barberton started his own music production company called Musicinbox.
Produces almost all the genres including Hip-hop, R&B and Trap Soul. Gifted
Music Producer with ten years of building fantastic sound tapestries and taking
artists to the next level. Inspirational and motivational coaxing the best
performances out of artists and delivering a tight finished product. Have appeared
on a few prominent radio shows such as: Ligwalagwala FM, Barberton Community
Radio, and Kill Shot Online radio Station (Detroit) and Emalahleni FM.