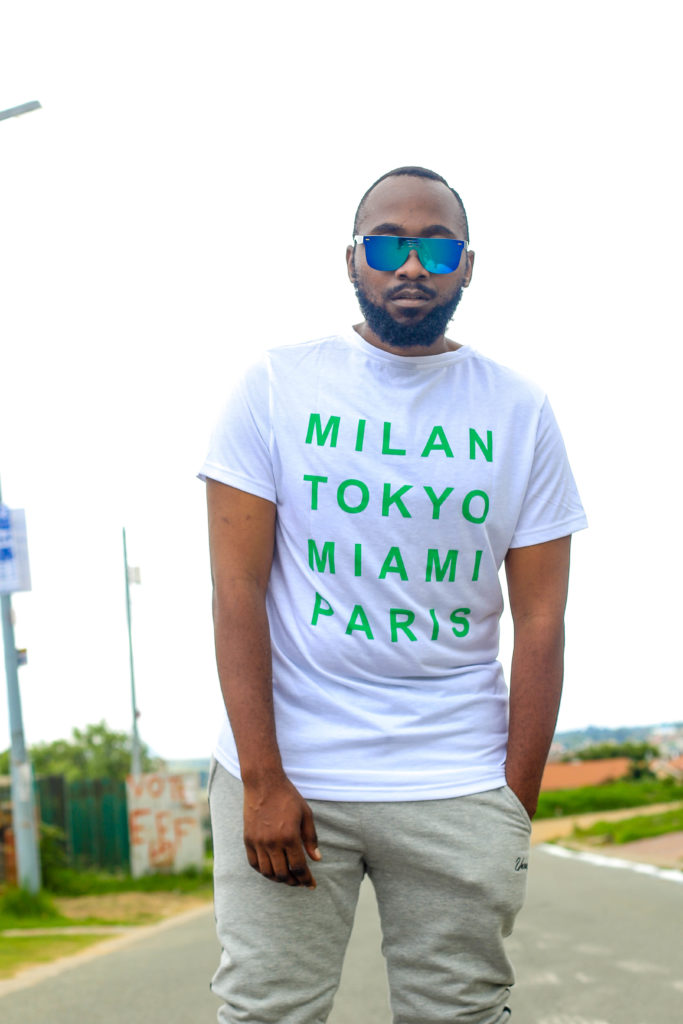 Murr-JazZe (pronounced Majezi), real name, Ncedo Majezi is a musician
from a township called Philippi (Cape Town). He was bitten by the music
bug at a very young age and throughout the years his love for music grew.
It was in 2007 when he really created a strong bond with music as he
recorded his first track called ‘Times Up’. Kwaito music is his first love; it
was his dream to be the next Mzambiya. Murr-JazZe believes that music is
a very powerful tool and it can be used to motivate go-getters and future
leaders. He is very dedicated and passionate about his art and puts in a lot
of effort. As a result a lot of people are calling him a perfectionist. His
musical inspiration comes from the variety of music his mother used to play
at her Shebeen (an alcohol selling spot), when he was still knee high. He
calls himself an artist and not a rapper, because of his ability to be able to
go on every instrumental and tell his story. He enjoys reading books as he
believes that it helps sharpening his mind and quench his ever thirst for
knowledge. He looks up to Eminem and would like to be greater than him.
They told him to shoot for the moon and if he doesn’t reach, he will land
amongst the stars and Eminem is the moon he shoots for when penning.
He wants to be one of the best artists to ever touch the microphone and
would also like to travel and rule the world though his music. He calls
himself ‘The Cape Doctor’, which is another name for the South Easterly
wind. No matter what season it is, this wind blows and cleans the streets of
Cape Town and Murr-JazZe believes that he will also blow one day, no
matter what season it will be.
When it comes to musical achievements so far, Murr-JazZe was featured
on a track that was in the top 15 of the greatest songs from the streets of
Cape Town (December 2014)