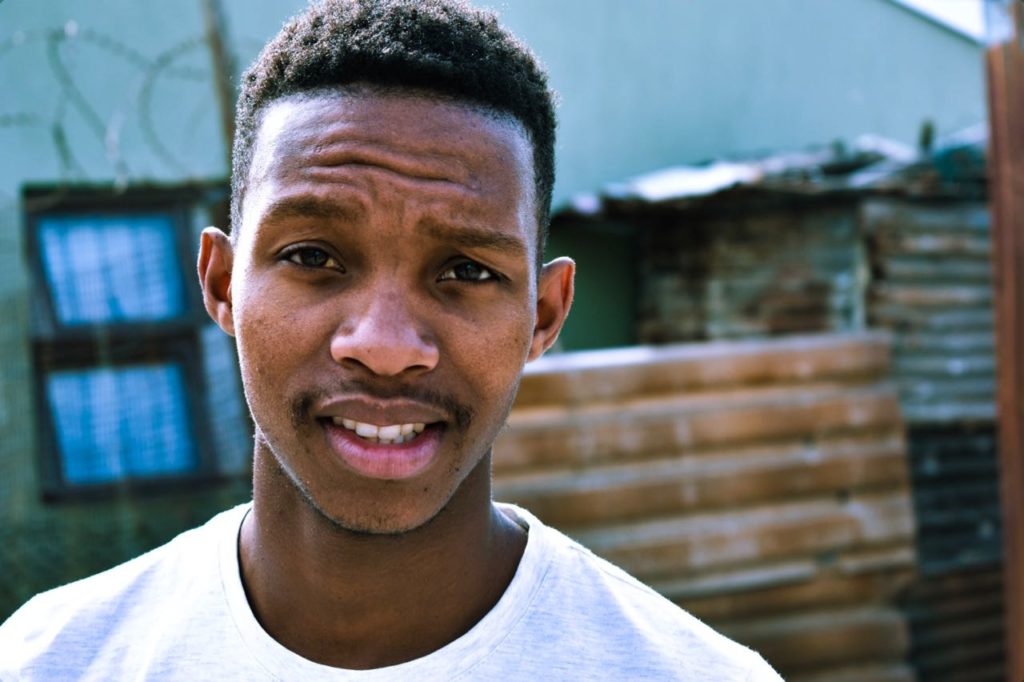 Luvo Ethan Marenene (born 10 January 1996), known professionally as Mpz is a South African rapper and songwriter based in Cape Town.

In 2009, Mpz started working with the Mic Pigeons Records and his been dropping single tracks. On the 1st of November 2018 he released his first tape titled “The Side Of Me”, on that tape he’s worked with Mighdy Don Meazy (Onke Mathe), Dj Hoodfly (Siphamandla Marenene), Dj Saz (Saziso Pupa) his friends Fezz Smokey (Fezile Zangqa) and other members of the label. And the tape is available in all online stores.

Born in Ceres, Western Cape, Mpz grew up in K.T.C, Nyanga. As young as thirteen years old, Mpz started to fall in love with hip hop music where he was inspired by the American hip hop recording artist and author from New Orleans, Louisiana,Dwayne Michael Carter, known professionally as Lil Wayne.