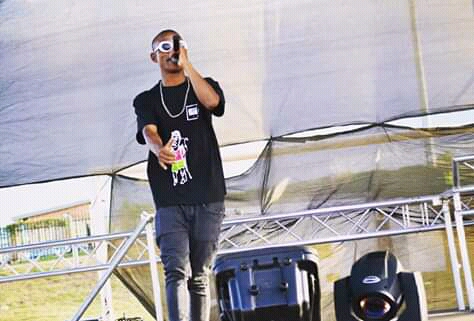 Mojalefa Chabalala Known for his stage name MOJah SA is a South African rapper, song writter and singer born in Bloemfontein and raised in Midrand. He has always been passionate about music from an early age of 13 years old. He started recording his own which then led him to participating in Talent shows perfoming songs he recorded from his friend bedroom studio since then until 2013 when he decided to continue with the journey and follow music as a career for him. He’s worked on his debut 10 track project titled #YOUMixtape just after he released his debut single titled #Ditaba early 2018 which gained him a lot of respect from his neighbourhoods. Both the project & single are available for streaming & downloading on the links provided on my social media.
Follow @MOJahSA