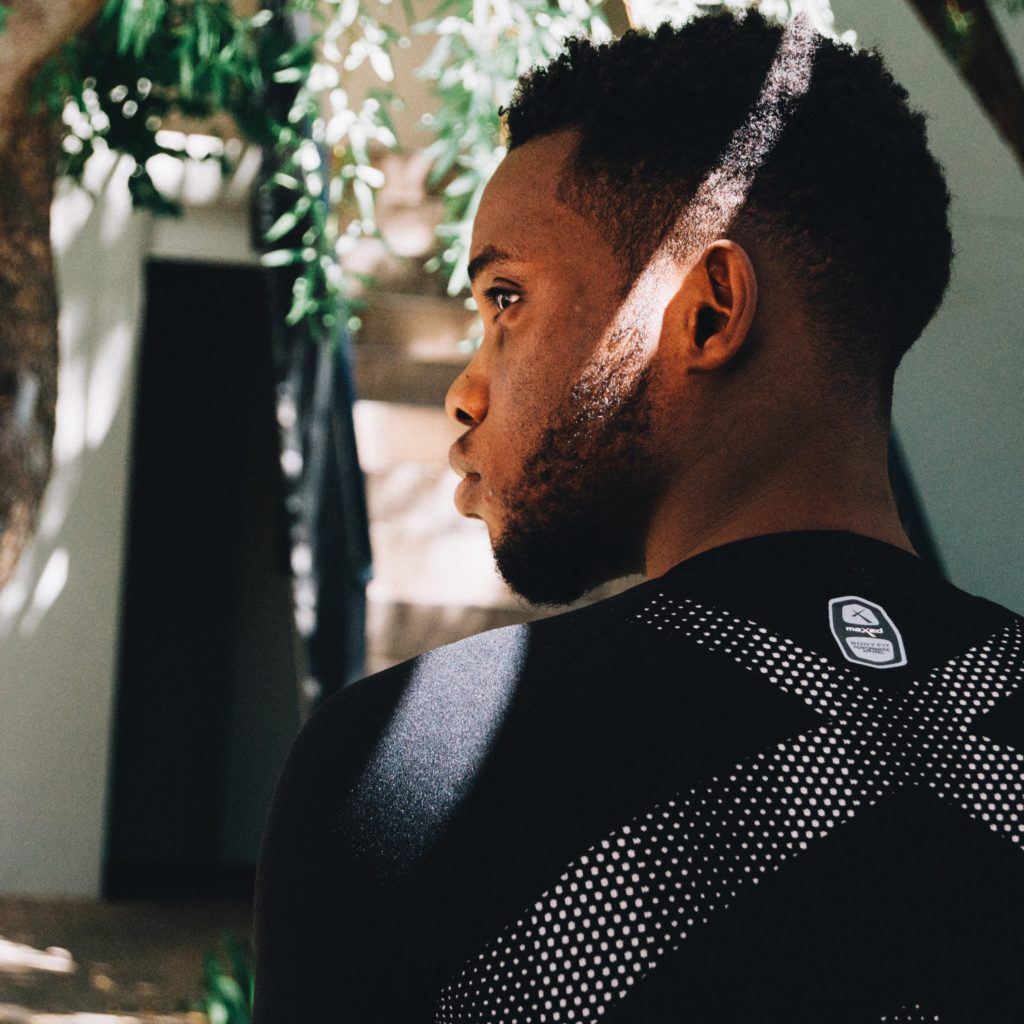 Akorede Ezekiel taiwo , better known by his stage name MCKAY is a south African based Nigeria rapper , song writer and record producer. On 24th of February 2017 he announced and gave the full concept behind his new project , a Mixtape titled TRAPPIST-1 , which everyone found fascinating and even caught the eye of American Rapper Big-Sean on Instagram.

Just under a few hours of release , the Album was already on the chart , peaking number 4 on the TOP 200 HIP-HOP albums in the country and number 1 album across all genres in Kenya ,
The Album has now garnered over 900,000 streams on spotify in America alone and over 200,000 streams on apple music , totally over 1 million streams in less than 5 months.

He was ranked number 2 most streamed artist on the continent by spotify in 2018 gathering close to 2 million streams.