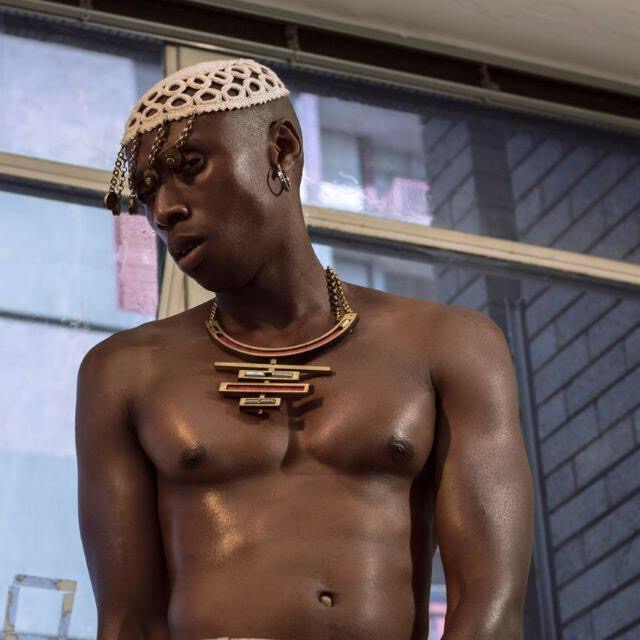 Mbulelo Fata (26) widely known as Mbu Soul is a singer, songwriter, and producer. His sound is modern day Futurist Afro-pop that transcends all borders.
His versatile vocal ability whose infuses Soul Music, Hip-Hop, Bubblegum with Jazz and Blues.
“I am a young dude inspired by the school. Back then when lyrics would change lives, whether you are singing about love, the struggle or the future. My music is life changing,” says Mbu Soul.
Born and raised in Mdantsane Township, South Africa, his growing brand has seen him perform across the country.
Mbu Soul uses his home language of isiXhosa and touches even those who cannot hear a word of his native tongue.
His musical training at the University of Cape Town heightened his gift. His precision to detail and uniqueness has been given the thumbs up by late music icon Shaluza Max, as well as world recognised producer, Vuyo Manyike.
Mbu Soul has collaborated and written music for the likes of young artist Sjava, Black Diamond and Mr. Luu and Msk.
His latest singles Akekho featuring HD and Halo Yagami and produced by Ndu Browns (Black Diamond) have earned him the imprint of being labeled one of South Africa’s young upcoming leaders of the new school music.