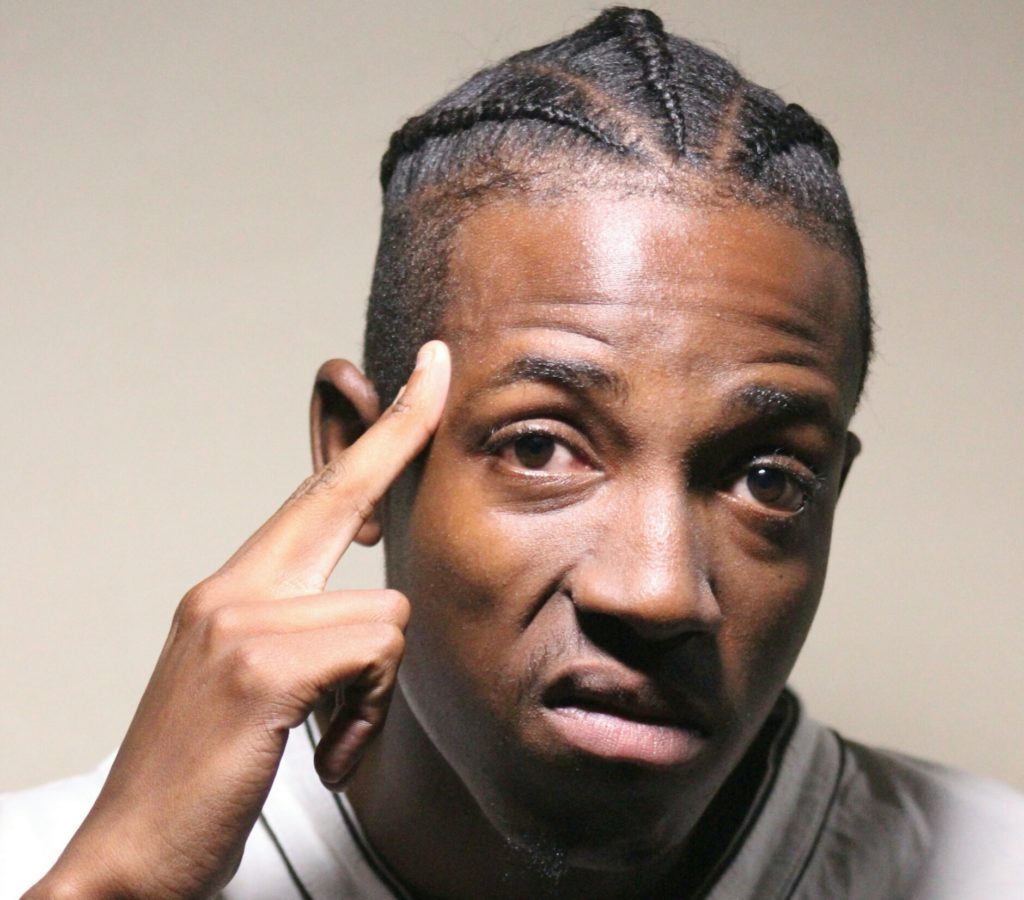 Mpho Pamla,well recognised as Mayz Mozart is an exceptionally creative rapper,songwriter,vocalist and record producer born on the 12th of May,the year 1998 in Germiston & raised fully in a famous town called Thokoza/Menoldin(Tkz),which was where he picked up most of his inspiration in the art of music.

The 21 year old is also the creater of Trazz Café which is a very vibrant combination of Trap and jazz music and also founder of AMGifteds,a musical brand of which is a Record label & multimedia company about to be launched late 2019.

The young Mozart has paved his way into to the commercial industry best with his Ep called #StuckInTrap(released on the 12th of May 2019) which has reached 35k+ Streams & 6k+ downloads encounting on Soundcloud,leaving the Trazz Café fans & Mayzians screaming enco for more of his presence on the South African music industry which made a huge & an exceptional impact on his musical fan Base throughout his whole career.

This leaves Mayz & his authentic musical image & sound as one of the Top10’s most Artistic & appreciated musicians in The South East of Johannesburg.