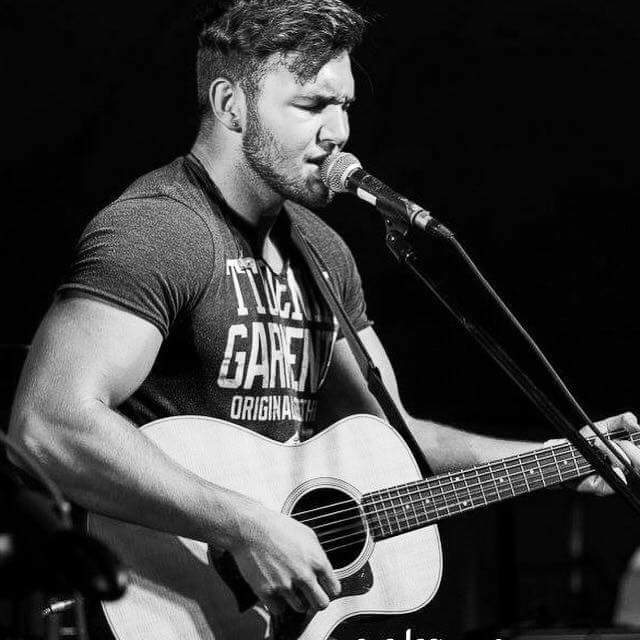 Matt is a young musician, singer, songwriter and producer born and bred in Pietermaritzburg – but already deeply embedded in local music. It has always been a dream of his to turn his passion for music into his career. He began playing guitar towards the end of his junior school years when he watched his father playing, and was eager to learn. He began his music career by partaking in musical productions at his school, Maritzburg College. He moved on to being one of the acts on the line-ups to open for the likes of Matthew Mole, Prime Circle, Desmond and the Tutus, Josh Wantie, Majozi, Shortstraw, Mi Casa, December Streets, Just Jinjer and Arno Carstens. He describes his music as acoustically written and transformed into a uniquely different pop sound with electronic production with deep and melodic basslines, with a few of his influences being Ed Sheeran, Matthew Mole, Jeremy Loops, The Chainsmokers and Jon Bellion.