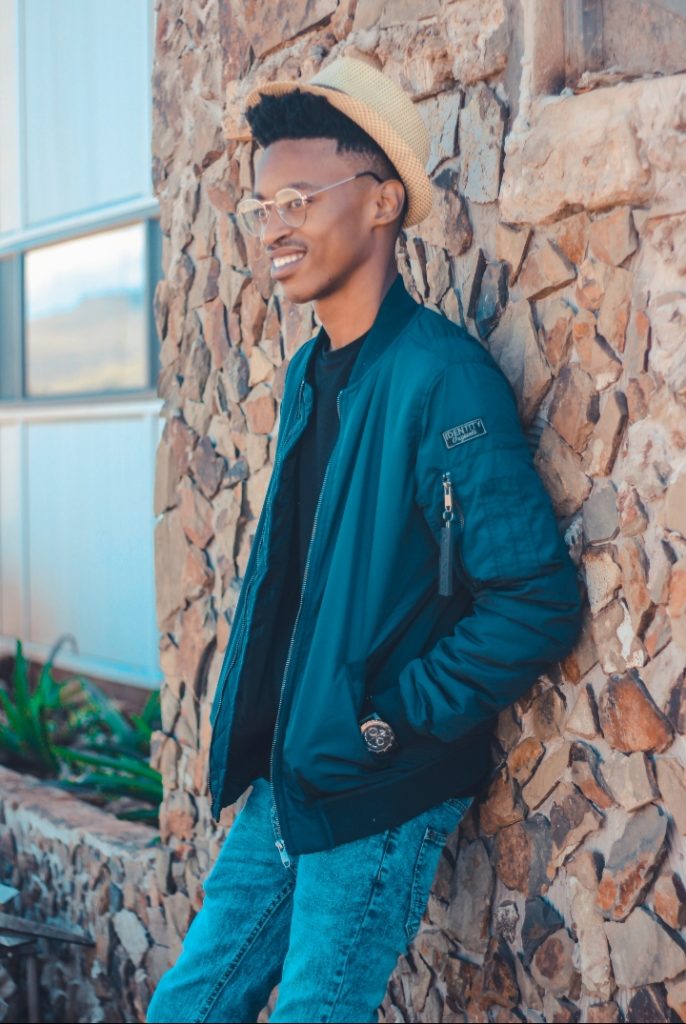 Mass_The_Mind (Real name Lonwabo Madikizela) is a musician/producer/EDM DJ from Pietermaritzburg KZN. His musical influences on the hip hop spectrum range from Post Malone to artists like Childish Gambino & Chance the Rapper as well as on the EDM scene he draws his inspiration from artists like Martin Garrix, KSHMR & Diplo. He has been making music from the early age of 9 and worked his way into music production in the year of 2011. He has shared stages with numerous household names including Emtee, Prince Kaybee, DJ Bongs & Mobi Dixon to name a few. Currently in the process of releasing a hip hop EP titled So Far So Great, he shows no signs off stopping his growth artistically any time soon.