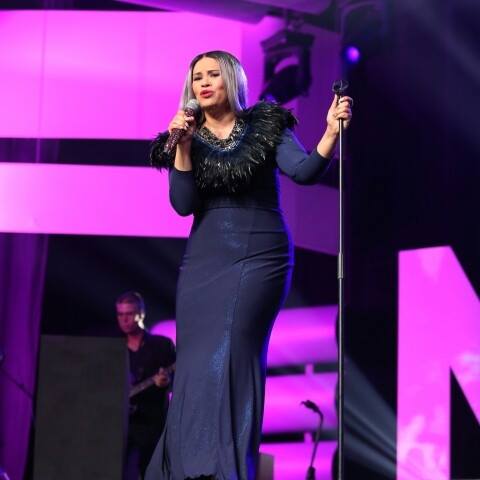 Mary-Ann was born in Port Elizabeth, South Africa, into a family where the only musical influences were from gospel artists, such as Cece Winans and Brooklyn Tabernacle Choir. Her vocal talent was developed from the age of 6, and she started performing as a soloist at the tender age of 16 in and around her hometown.

In 2015 she opened for South African rapper, AKA, and South African band, Goodluck, at the Discovery Fest in Port Elizabeth, where she performed her unique rendition of the “Ave Maria”. She was a Top 5 Finalist in The Next Discovery, a singing competition under the musical direction of James Bassingthwaighte, music director for The Voice South Africa and 2010 SAMA nominee for Best Producer. After the positive feedback in Sun City from the judges, J Something and Somizi, Mary-Ann made her home in Gauteng in 2016, where she is currently pursuing her music career.