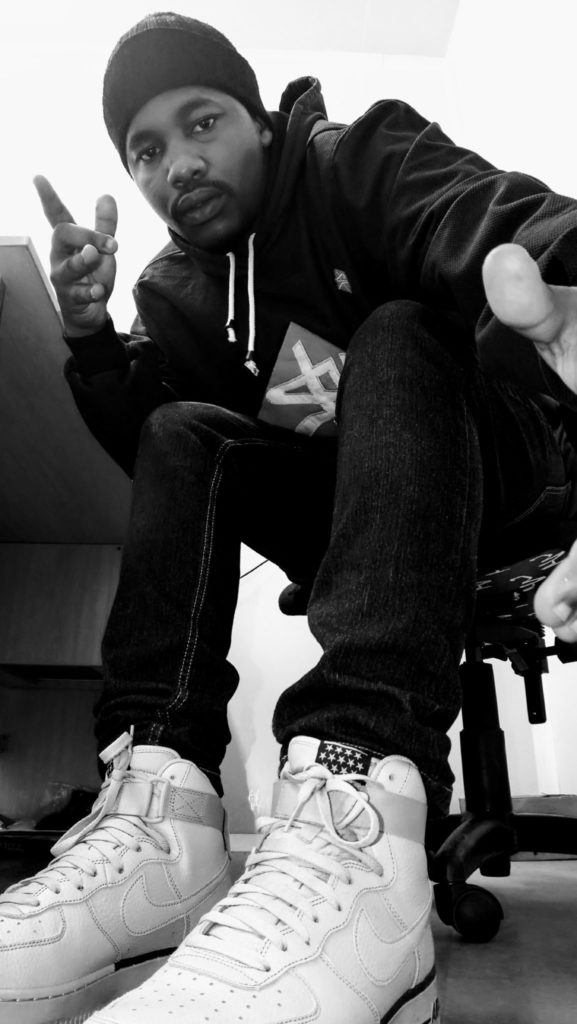 Mark-Irvin as Bzy full name Siyabonga Mark-Irvin Mayeki is a Mdantsane born rapper and member of East London’s well known hip hop group EAMNT. Currently working on his first solo project titled “Crossover EP”, which will be released in 2019. A project produced by his very own brother who goes by the name NezzBeatz (Sinethemba Brandon Mnikelwa). His first single for the project titled Pour it Up was released in January 2019 and was received very well. He along with EAMNT recently launched their very own Hip Hop Concert which occurs every three months at the Mdantsane Indoor Sports Center, the show was a success and also helped new and aspiring local rappers to showcase their talents for the East London Public. Mark-Irvin is one of the most talented rappers in SA bringing pure content with unmatched lyricism and dynamic rapping skills. Mark-Irvin as Bzy is surely one of the names to look out for to break into the SA Music Industry.