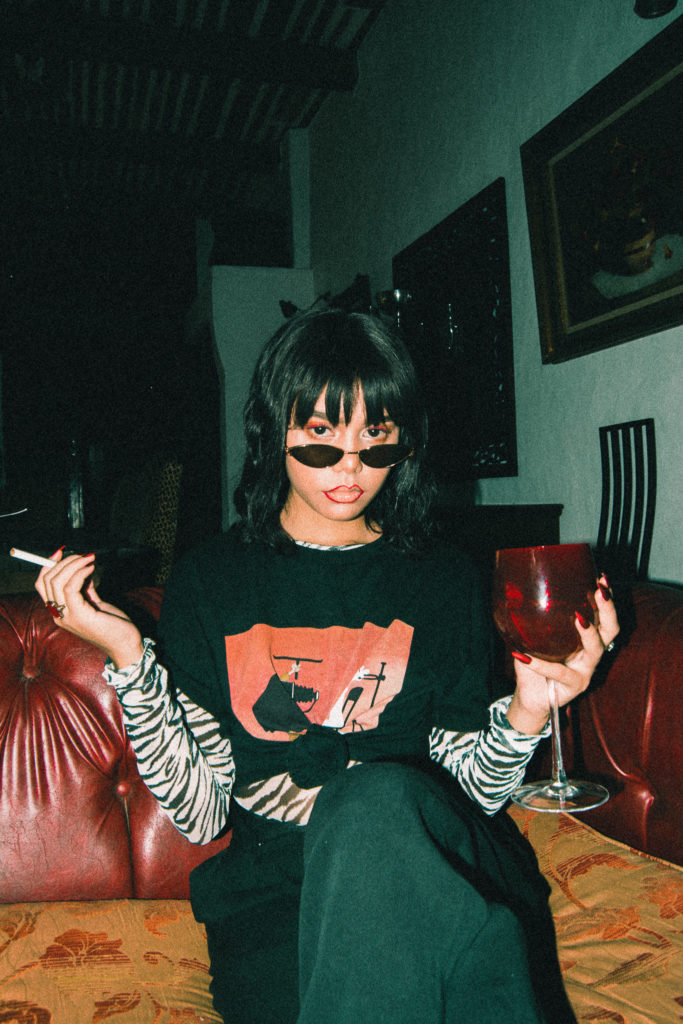 Keziah Zoë Meyers, better known as “lordkez”, born on the 20th January 1999, in the small town of Kimberley, situated in the Northern Cape of South Africa. She is fast becoming one of the most prominent voices on the “come up” scene in South Africa, recently being selected as Apple Music “Favourite New Artist” for the month of June for her debut EP titled “Revenge Season” which dropped on the 10th May 2019 across all digital platforms worldwide.

The multifaceted vocalist was raised mostly by her strong independent mother, whom she credits for the majority of her life’s inspiration.

“ I feel like, my mom is a superhero, like, she kind of makes me want to be a single mom” – lordkez

Having spent her forming years in South Africa and the majority of her adolescent years in Abu Dhabi, which is where she finished her high school career, she was afforded the privilege of experiencing a variety of cultures, religions & people from all walks of life.

As a result, her music has multiple layers. Lacing soulful vocals telling stories of love & pain over an acoustic guitar or piano keys (which she is also fluent in) to digging deep into the darker trap infused instrumentals that she effortlessly controls, while bringing across stories of regret, passion, anger, pain and ambition.

“It’s difficult to classify myself in the “typical way” people expect, I feel like with me, you will always get a musical experience, I will always put my heart into the music I make and I will always push the boundaries, I exist like that” – lordkez