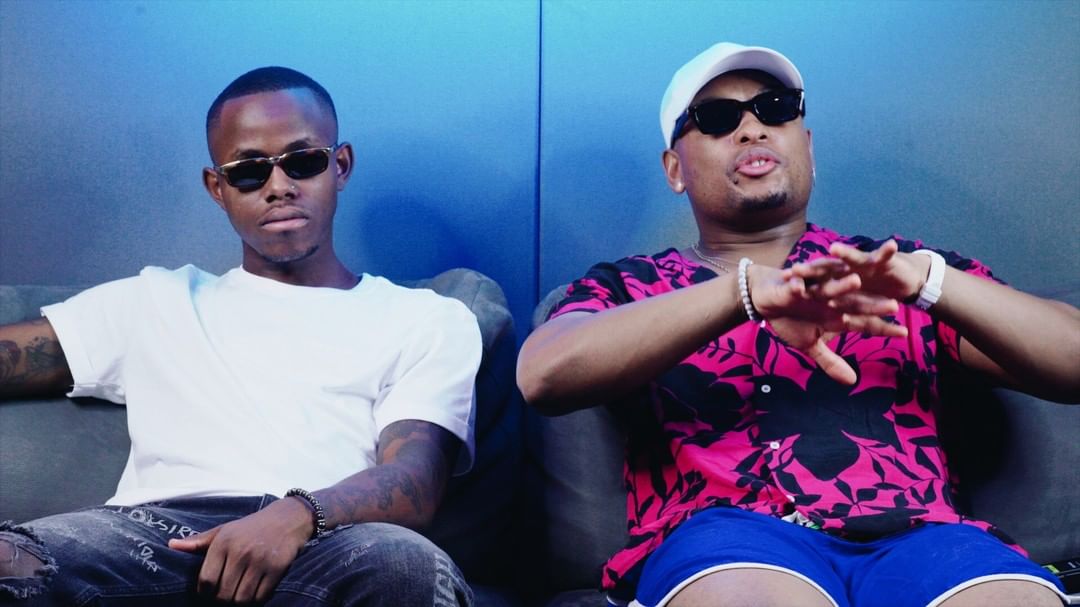 K.O (click here to read Mr Cashtime’s solo feature on the Weekend Turn Up) cemented his status as a legend with his ever-iconic single “Caracara”. He has since been on the lookout for talent on the rise in the SA hip-hop scene to sign to his Skhandaworld label and found it in Loki, Skhandaworld’s very first signee, an artist who up until now, has been self funding his music ventures.

Recently, the two joined forces alongside Tellaman, Mariechan and Zingah on ‘Killa Combo’, a single released in February this year. SKHANDAWORLD is a brand new independent record label founder by the Skhanda Gawd himself Ntokozo “K.O” Mdluli with his business partner Tsholofelo Moremedi. The label started operating in June 2019 and it’s been building and growing ever since. 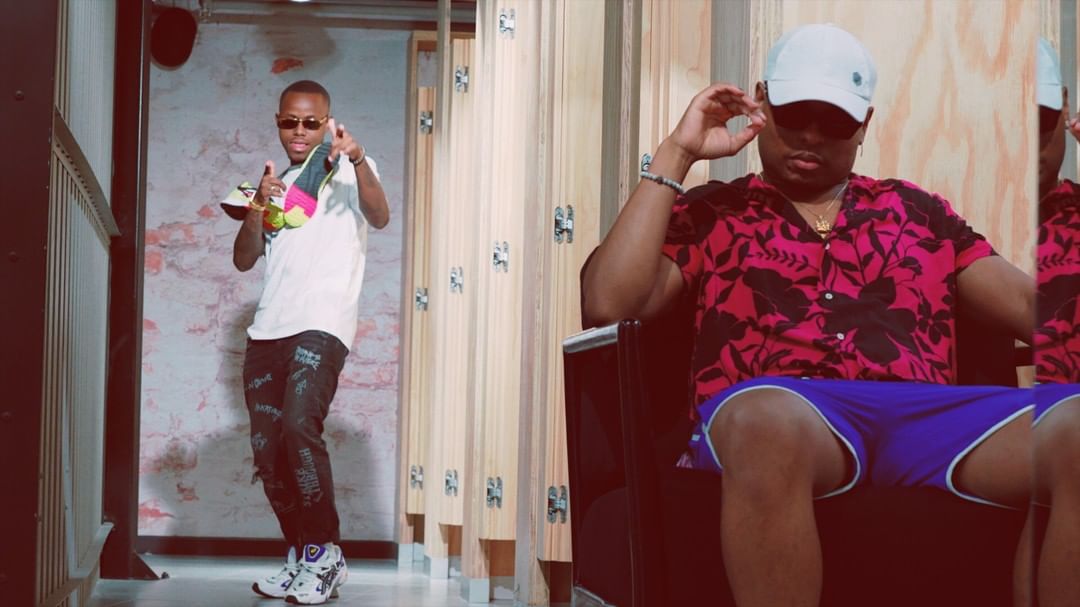 In their feature in sportscene Studio, K.O unveils how he got to work with Loki, saying that a friend was the one who put him onto Loki’s music after sending him a music video, which is something Loki self funded whilst working a normal 9 – 5 day job. K.O expresses in this interview that he is strongly of the opinion that he can provide the platform, but ultimately artists are responsible for their own success, which is the kind of energy that he recognised in Loki.

Initially, when K.O acknowledged Loki’s talent on social media, he thought it would end just there – at a shout out. A few weeks later, K.O’s manager reached out to Loki on DMs and he thought he was being cat fished, but things quickly started becoming a reality when he took the leap and decided to call the number sent on DMs and meet up with K.O’s manager at Clearwater Mall. Loki started making music by writing in secret and playing his songs to his friends, and started taking things more serious in 2014 where he started investing by paying for studio time to bring his vision to life. He further adds in his interview that the experience was surreal but he kept telling himself to stay calm, with K.O adding that he wanted to make something that has the ability to last in the urban music space.

With a story that extends over a time period of 6 years for Loki and even longer for K.O, we have no doubt that these 2 are going to be around for many more years to come, and we’ll be listening. 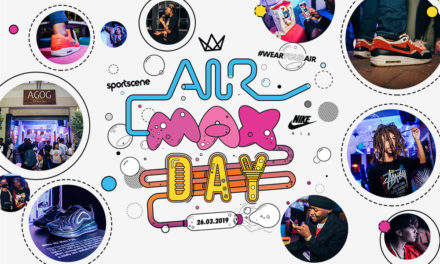 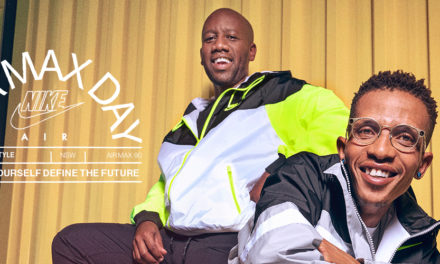 Define yourself, define the future 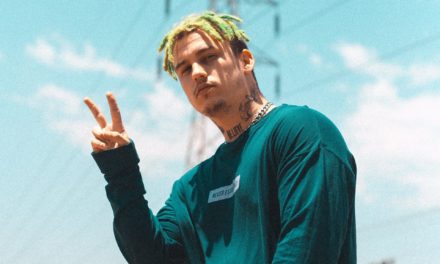 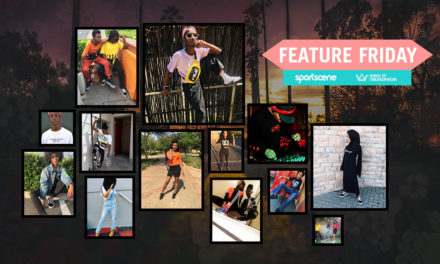