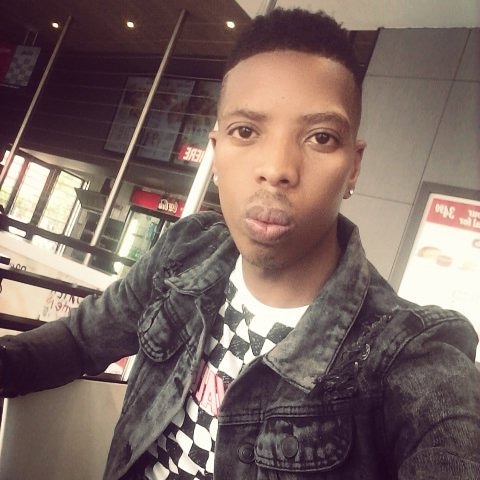 BIOGRAPHY Dj / Producer/ Dancer Log drum whose real name is Stephen lebeoana was born in Vaal Sebokeng.he comes from a friendly funny family, raised by a single parent. Her mother was a Domestic worker. Growing up it wasn’t easy for him because he couldn’t afford like his friends but that thought him to accept his situation. He grew up listening to Deep House and Afro house music. At the age of eighteen; Log Drum was immersing himself in the world of Afro House dance music through underground parties. The vibes were so captivating that they inspired him to learn the art of DJing, which eventually landed him runner-up in a DJ contest he realized that he could use it to express his own personality. After matriculating he took a gap year and started working on music. Log drum’s journey as a House disk jockey in the South African entertainment industry started in 2010. Though he didn’t have enough resources by then, but he knew what he wanted with his career, therefore he kept on pushing with what he had just to fine his skill. Later on, he Spends most of his time learning to produce music. Few years later he played his DJ set in clubs located in Johannesburg CBD, North West, and Vaal. He has collaborated and played with several House dj’s and producers: Dj sceptic, Missj, Fat-free, west kid, Dj master p, Simon Maguire, khobzn kiavala And many more… He appeared on a few prominent radios and TV shows such as YO TV, Y FM, Qula sibone Mzantsi magic’ Vut FM, Theta FM, jika ma jika to name a few After many years of polishing his skills, he is now a known brand to many people After releasing his first single called Thando in 2015, Log drum went on to drop hit tracks called Menateng, for you and soundz of joy. Which he performs on various stages. Music is his first love and the entertainment industry is where he finds joy. His newly released tracks have been given thumbs up and praised by many industry old hands. Now Log drum has reached Local scene thanks to His creativity and his music.