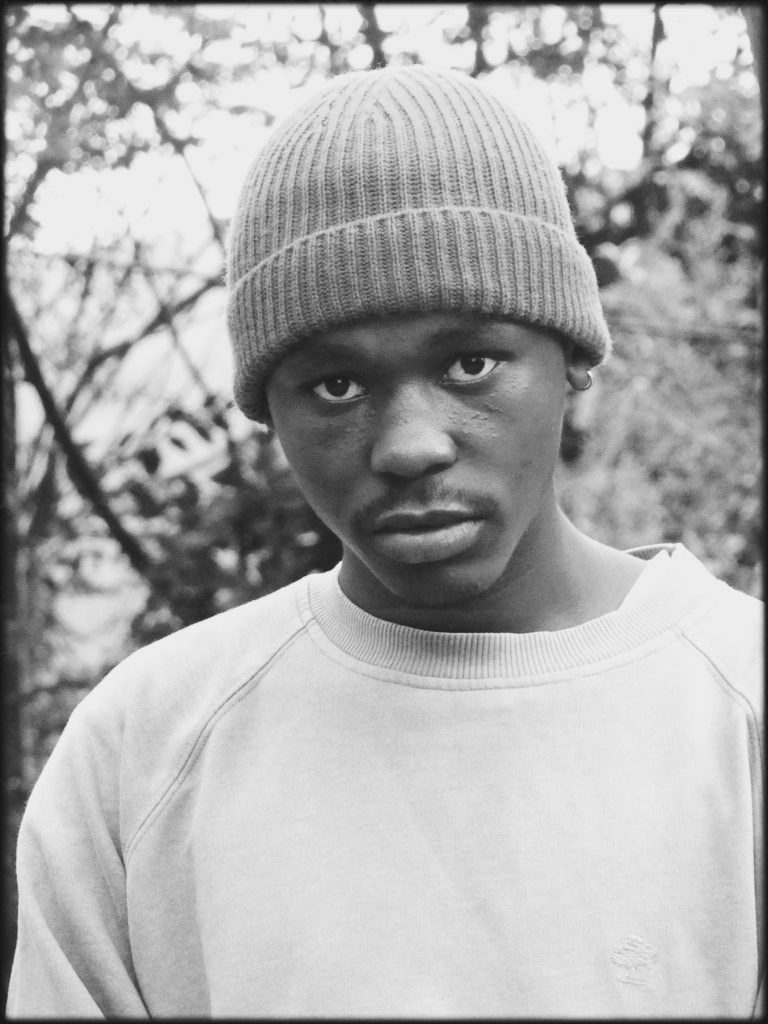 At the age of 16 , Leon embarked on his musical career as a Artist.He subsequently entered his first partnership with his longtime friend, Troy Static then released his titled SAIAH TIME first EP on social networking website, SOUNDCLOUD. With the likes of :
Lasauce
Troy Static
Pepe Gee
Lordsinz

Leoco’s full-length project is a Ep titled 6IXTALE EP, which was Released as a free download in 2018 .

6IXTALE EP was released on MAY , 2018, INDEPENDENTLY. The EP features guest appearances from :

On May 13 , 2018 Leoco performed a new song, called Fire Emojie prod by Jay 808 at Havana Club and would be included on his First mixtape, titled Project X.