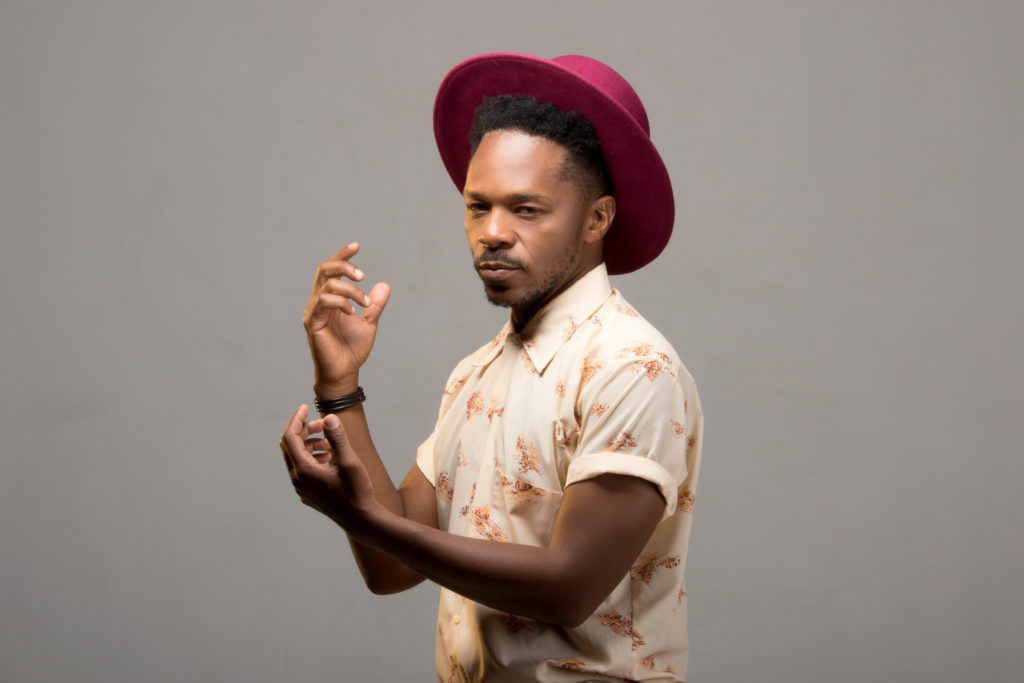 Lefa Pike is a vocalist with extensive experience in performing South African pop, international pop, rock, soul, R&B, reggae and jazz. He began performing in small venues at age 19. He did two years of training at Ochrim School of Music in his early 20s. He was featured as a participant on eTV’s CocaCola Pop Stars and soon after he was a top five finalist on Idols (DSTV SA). In the years since, he received many bookings at corporate events, events for government departments, casino shows, festivals, and weddings. He is also a song writer and has begun recording his album. He is based in Johannesburg and works with a live band. He is currently a vocal
coach at the Malie Kelly Vocal Academy https://maliekelly.co.za/