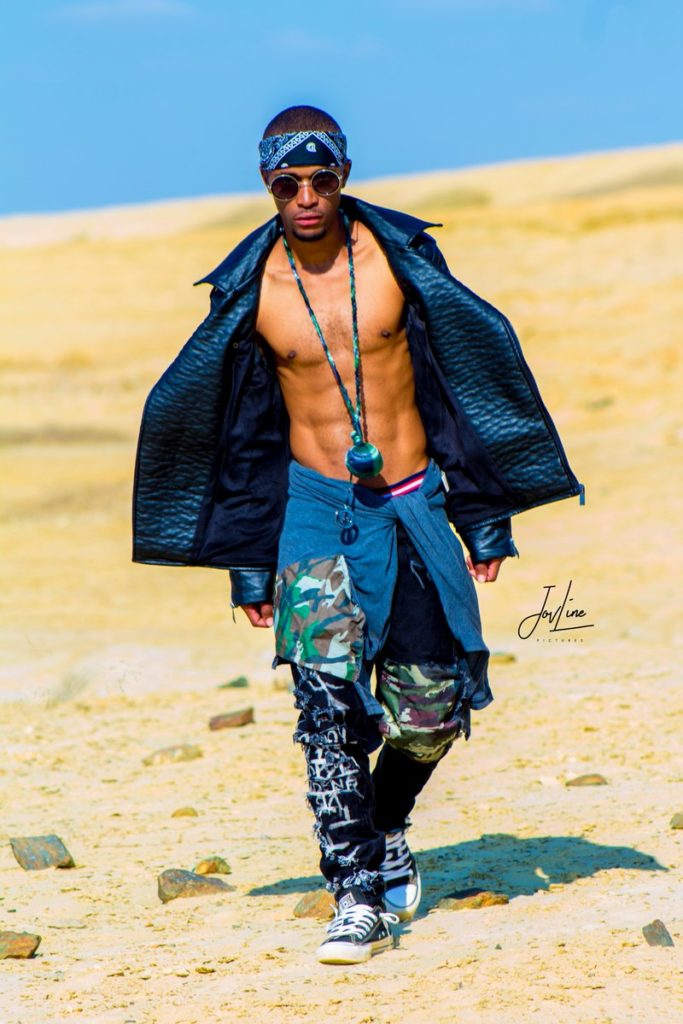 Hermilton Lawrence Shongwe (Born September 27, 1993) better known by his stage
name “Law”, is an up and coming South African singer and Songwriter. Originally born in
Johannesburg. He grew up listening to Michael Jackson, Dobie Gray, R Kelly, and a whole lot more R&B artists, of which
they’ve had a huge influence on the type of music he makes. After his mother had passed away,
Law’s love for music grew immensely. So he then started taking it more seriously and
wanted to make a career out of it. Making music out of a bedroom studio in 2011, he started
to see his talent come alive.

After truly hustling and believing in his talent, it ended up paying off when he performed at a
show called “Sweet Melody” hosted by Shelton Forbes. That show opened doors for
him and he got to work with Jub Jub, as a featured artist on his come back track titled, “Shooting
Star”, in 2017. During the same year, a couple of months later,
he had landed his vocals on a song by PsykoBeats titled, “See Me”, of which YoungstaCPT
was also featured on.

On the March 31, 2018, the East Rand born crooner decided to unleash his very first project, a
fifteen track, R&B Mixtape titled, “The Anticipated Tape” produced by CandiSonic, from
Mpumalanga. This mixtape has songs which will make people dance and also reflect on those
moments that they had shared, or are sharing in relationships.

Music is life and it would very much appreciate it if given the opportunity for the music to touch the rest of the world.