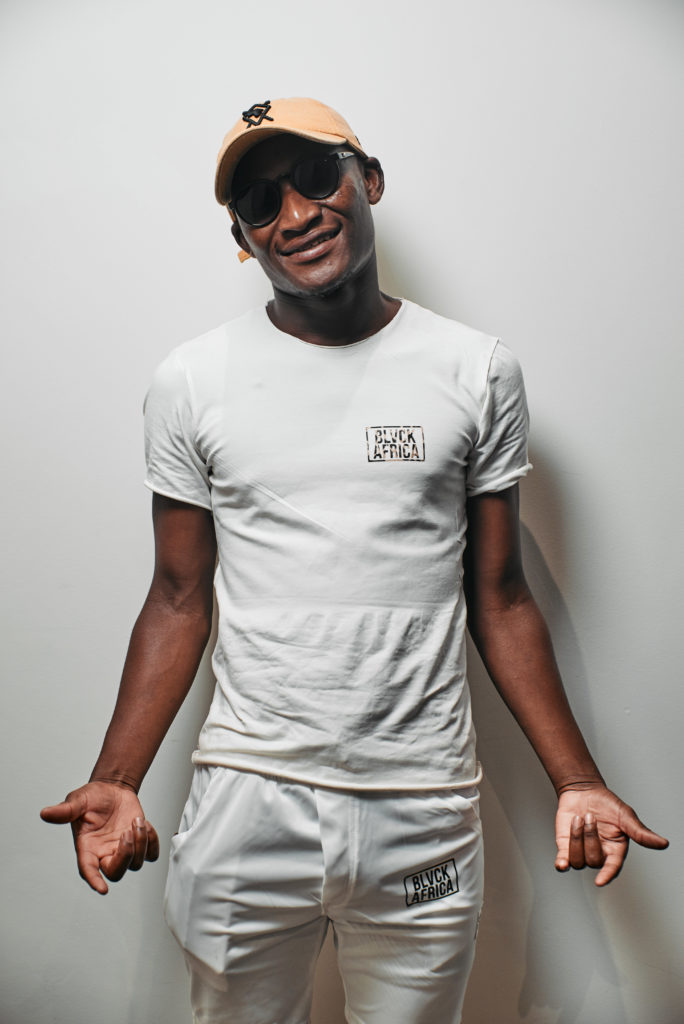 In early 2013, Lastborn was selected to perform as the headline act at the Hip Hop Kas’lam Uthando Show and also nominated for song of the year in Hip Hop Kas’lam Spaza Awards. Followed by top charting single “Philimon” that became an anthem in among fans

What Made Lastborn?
He enjoyed Hip Hop from an early age, he discovered that his talented and started writing and performing as battle MC and freestyler in open mics and shows. His music cover societal issues but in an entertaining way

His first recording was Gangster Love featuring Asive, which became a hit song and sing along that’s when people were asking for more. The song showed emotional/ human side of so called gangsters