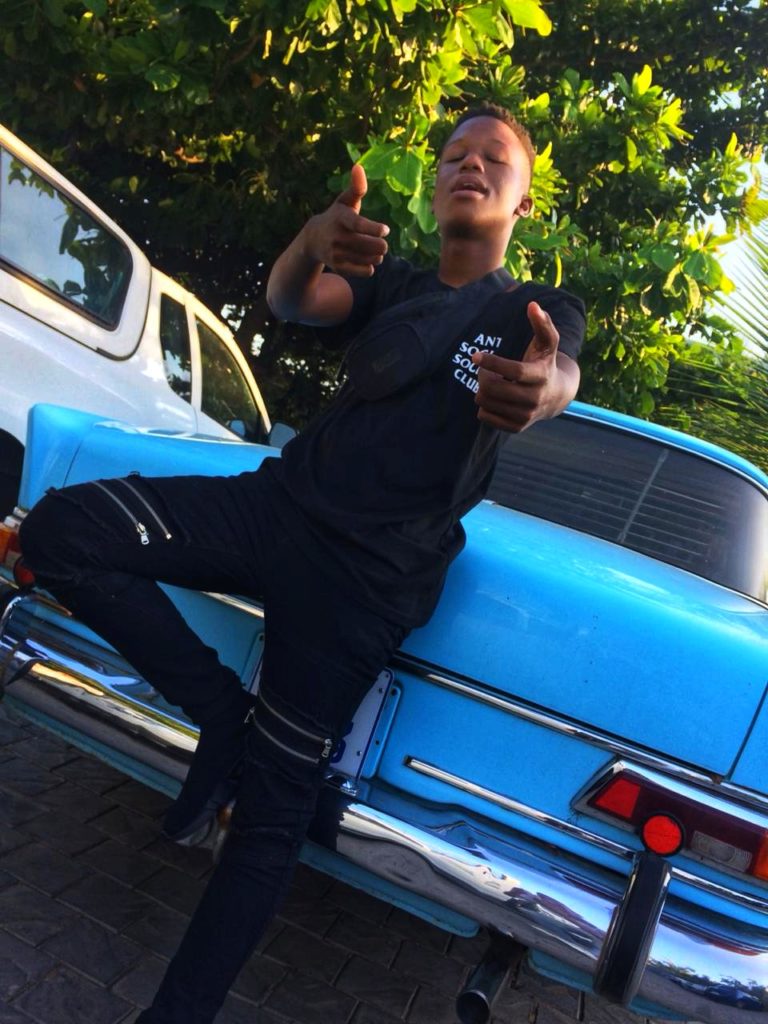 L_$teez Is an artist born and raised in durban, umlazi who fell in love with hip hop in the year 2011 during his 5th grade year.
The likes of Eminem and Lil Wayne played a huge part in inspiring him to be a hip hop artist.
But as the years went by he lost interest in his musical career aspirations due to critics and lack of confidence.
During those years as he was off the music scene he came across great artists by the name of J Cole, Kendrick Lamar and Big Sean who instilled that saying “lyrics over everything” in his mind.
By the year 2015 when A local rapper in the same age group as him made it, he then saw that it was possible for him to do same.
Still determined and greatly motivated his hustle lives on as he tries to make the big scene